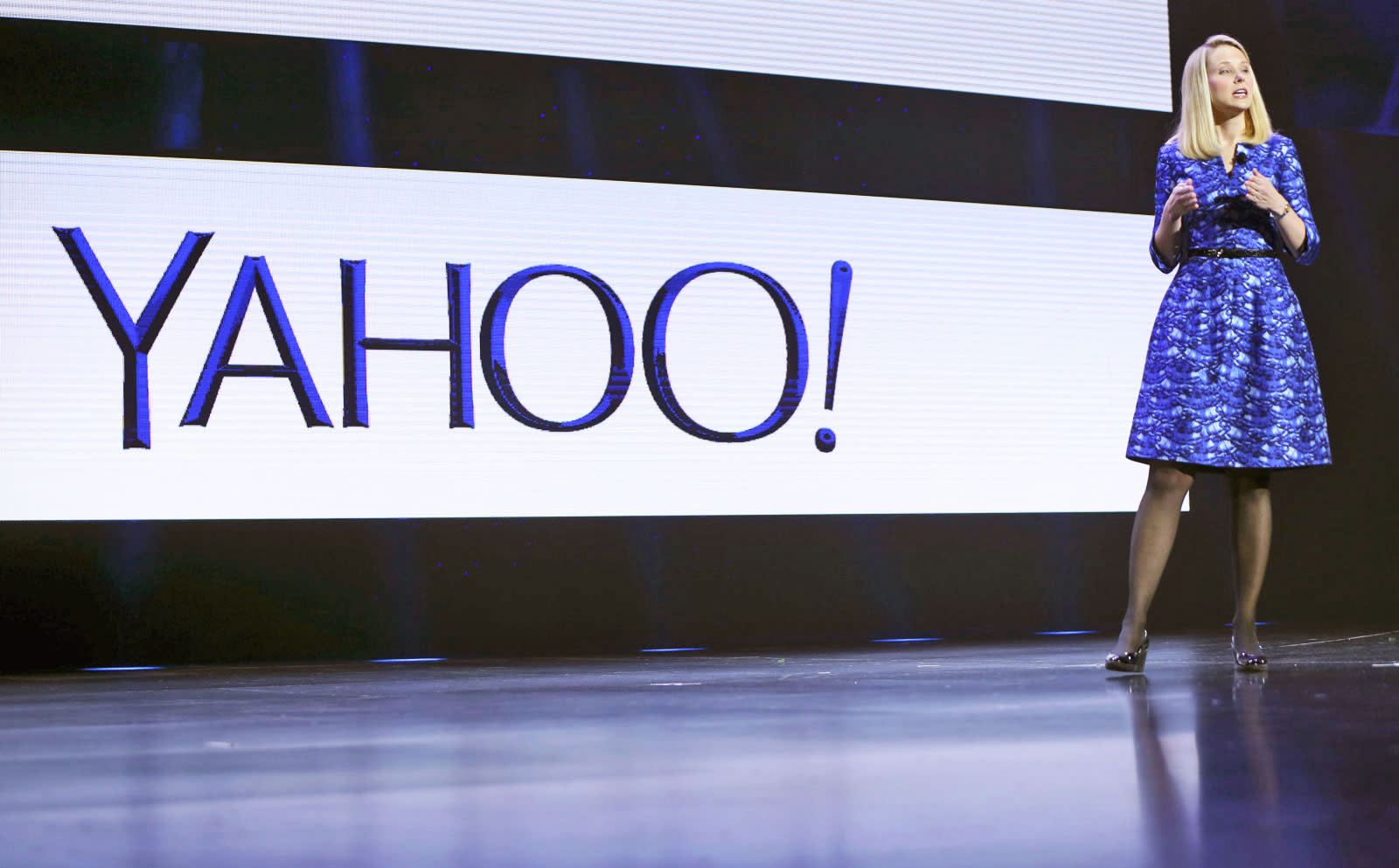 Somewhere along the way, Verizon's planned purchase of Yahoo got real complicated. Thanks to security breachs of gargantuan proportions, Yahoo has lost a ton of value -- and the company was struggling even when Verizon announced its intentions to buy the former internet juggernaut. Part of the value lost is in the Yahoo brand, which Verizon apparently considers toxic at this point. To that end, Verizon is changing the name of the combined Yahoo and AOL company. Business Insider first reported that "Oath" will be the new name of the company (which would be the parent company of Engadget). Minutes after we published this story, AOL CEO Tim Armstrong confirmed the change in a tweet.

Right now, the transaction is scheduled to close in the current quarter, which means we could hear something official about the future of the Yahoo and AOL brand names before too long. That's a bit later than originally anticipated; the delays came from Yahoo's huge security breach and the subsequent restructuring of the deal that saw Verizon save $350 million on its purchase.

Update, 8PM ET: Yahoo Finance reporter Daniel Roberts published a story in which he says that the Yahoo brand is not in fact going away. Instead, it'll be a company under the Oath "umbrella" of brands that'll also include AOL properties like TechCrunch, The Huffington Post and Engadget. Indeed, AOL CEO Tim Armstrong mentioned 20 brands in his tweet earlier; now we have a bit more clarity on that. A source familiar with the situation independently confirmed these details to Engadget as well.

Even before the name change became official, the internet passed swift, merciless judgement:

i'll take this as a sign that the ya-hole campaign is DOA https://t.co/c4mJ8SpMzp

Update: A report by Recode indicates that current Yahoo CEO Marissa Mayer (pictured above) will not continue with the new company

In this article: aol, culture, internet, oath, rename, verizon, verizonyahoopurchase, yahoo
All products recommended by Engadget are selected by our editorial team, independent of our parent company. Some of our stories include affiliate links. If you buy something through one of these links, we may earn an affiliate commission.