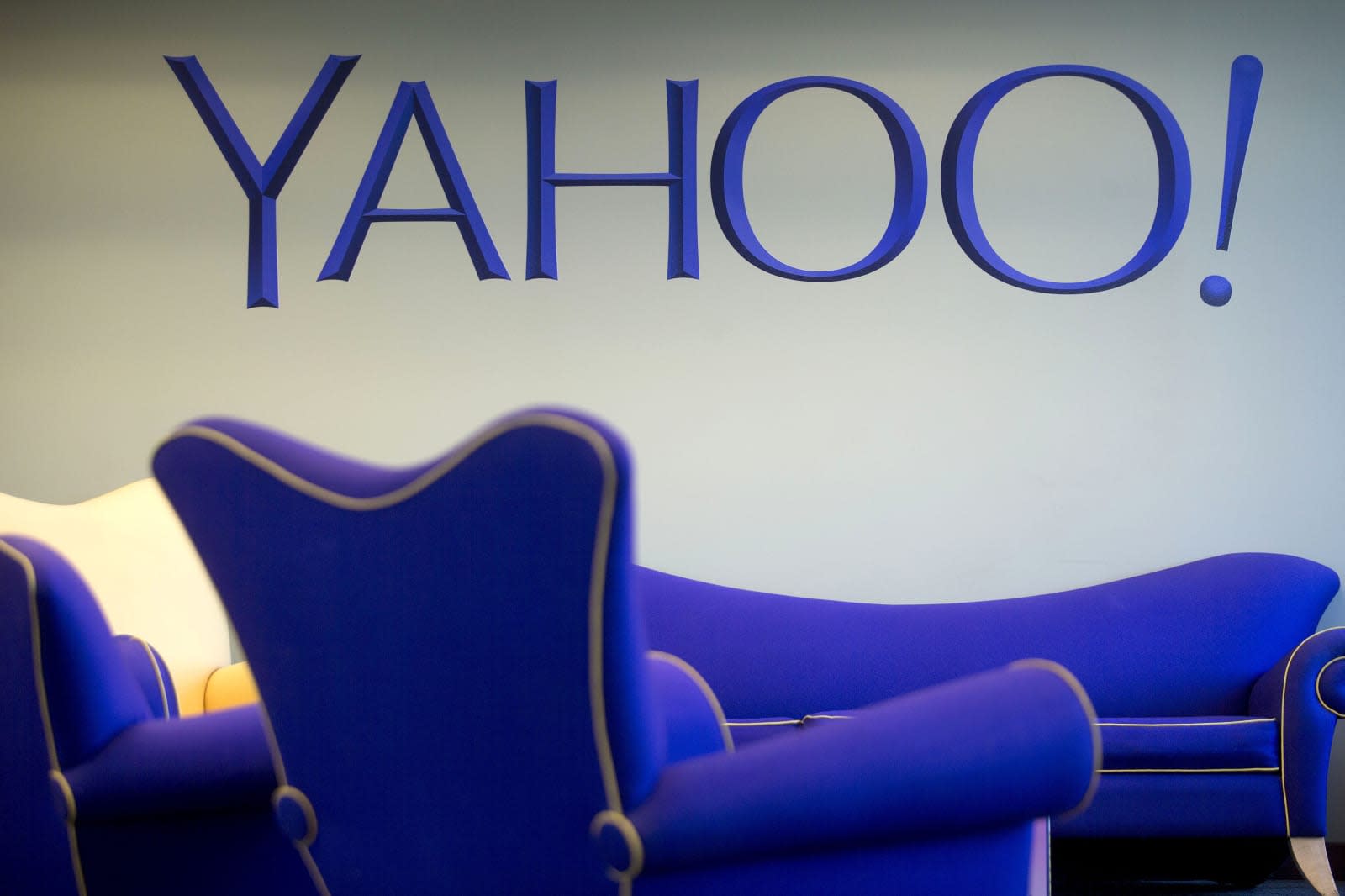 Despite two massive security breaches, which affected over a billion user accounts, Verizon still wants to make Yahoo its own. Early reports suggested that the carrier has been seeking to reduce its $4.83 billion offer by $250 million, but the two parties announced today that they have agreed on the slightly higher figure of $350 million.

Under the new agreement, Verizon has agreed to take on some responsibility for the damages incurred as a result of the two Yahoo hacks. The company will pay 50 percent of any financial charges levied by government investigations and in any third-party lawsuits. However, Yahoo will be on the hook for any damages resulting from shareholder lawsuits or the SEC probe that was opened earlier this year.

Late last year, Yahoo announced that in August 2013, attackers stole data linked to more than one billion accounts. It followed an announcement in September that 500 million user accounts were impacted in a hack dating back to 2014. While the two incidents aren't thought to be linked, Yahoo has come under fire for not promptly disclosing news of the security breaches.

Verizon says that the acquisition, which is now valued at $4.48 billion, should be completed in the second quarter, making it "one of the largest portfolios of owned and partnered global brands" with additional help from AOL.

In this article: aol, damages, gear, hack, internet, mobile, SEC, verizon, yahoo
All products recommended by Engadget are selected by our editorial team, independent of our parent company. Some of our stories include affiliate links. If you buy something through one of these links, we may earn an affiliate commission.