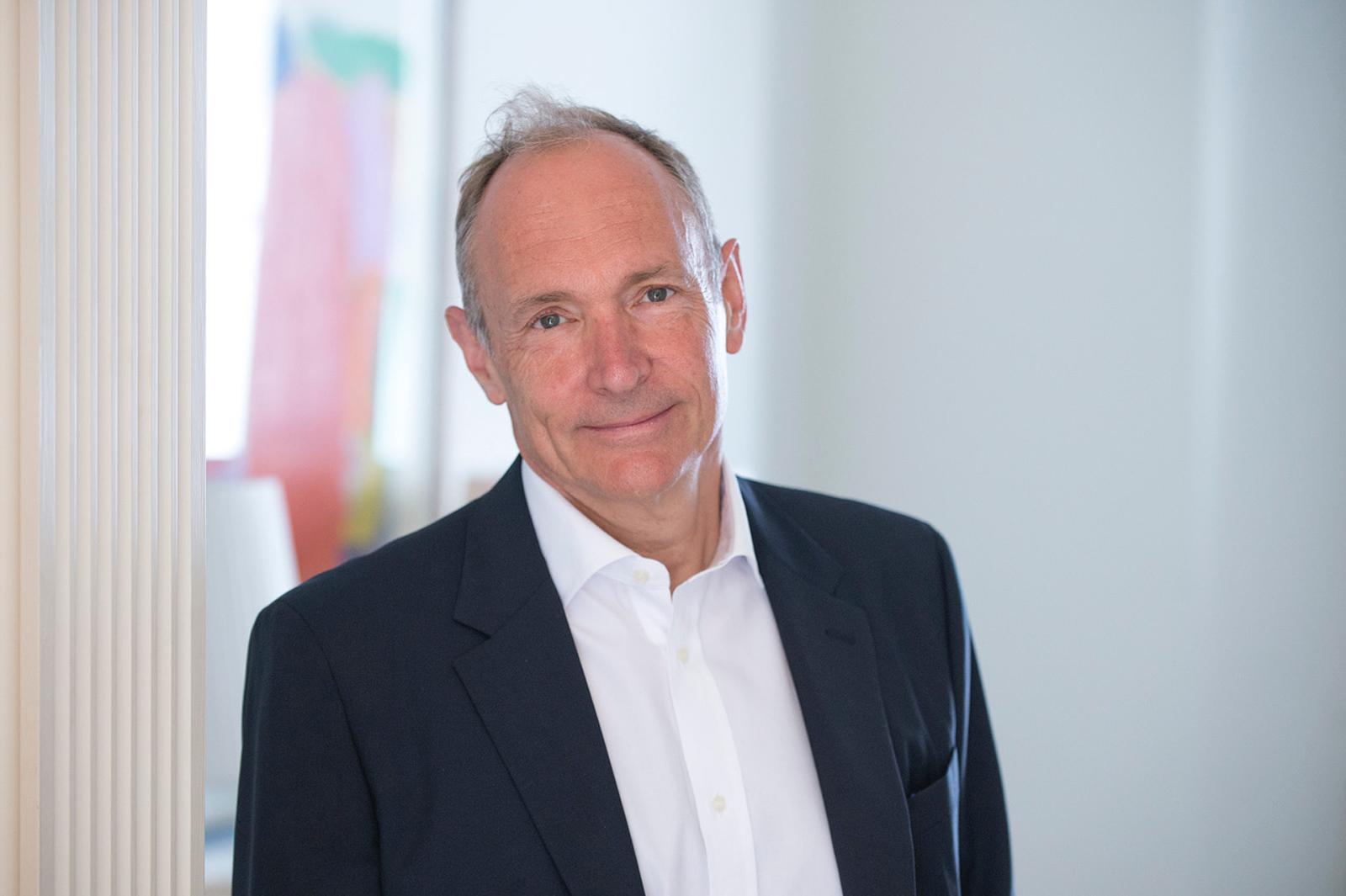 World Wide Web pioneer Tim Berners-Lee just chalked up another accolade, and it's one of his greatest yet. The Association for Computing Machinery has given him the 2016 Turing Award, frequently considered the Nobel Prize of the computing industry. He's receiving the award not just for inventing the basics of the web, but designing them in an elegant way. His concepts for links (URLs and URIs) were simple and easy to implement, while making HTML the heart of the web helped anyone publish info in a practical format.

The award also pays tribute to Berners-Lee's efforts in the years after getting the web off the ground. He fostered the early web by distributing open source code, and he shaped groups like the World Wide Web Consortium (the standards body), World Wide Web Foundation (promoting the web as a basic right) and Web Science Trust (which studies the web's social effects). The web "is what it is today" because of him, according to the ACM, and he's still involved in supporting it.

The prize isn't just about the honorifics -- Google also offers $1 million. And it's safe to say that it's well-earned in this case. While the internet certainly existed before Berners-Lee fired up the first public web server in 1991, it wasn't until then that it found a simple framework that could catch on with the mainstream. Modern commerce, news and politics almost certainly wouldn't be the same without him.

In this article: award, culture, gear, html, internet, TimBerners-lee, turing, turingaward, web, worldwideweb
All products recommended by Engadget are selected by our editorial team, independent of our parent company. Some of our stories include affiliate links. If you buy something through one of these links, we may earn an affiliate commission.