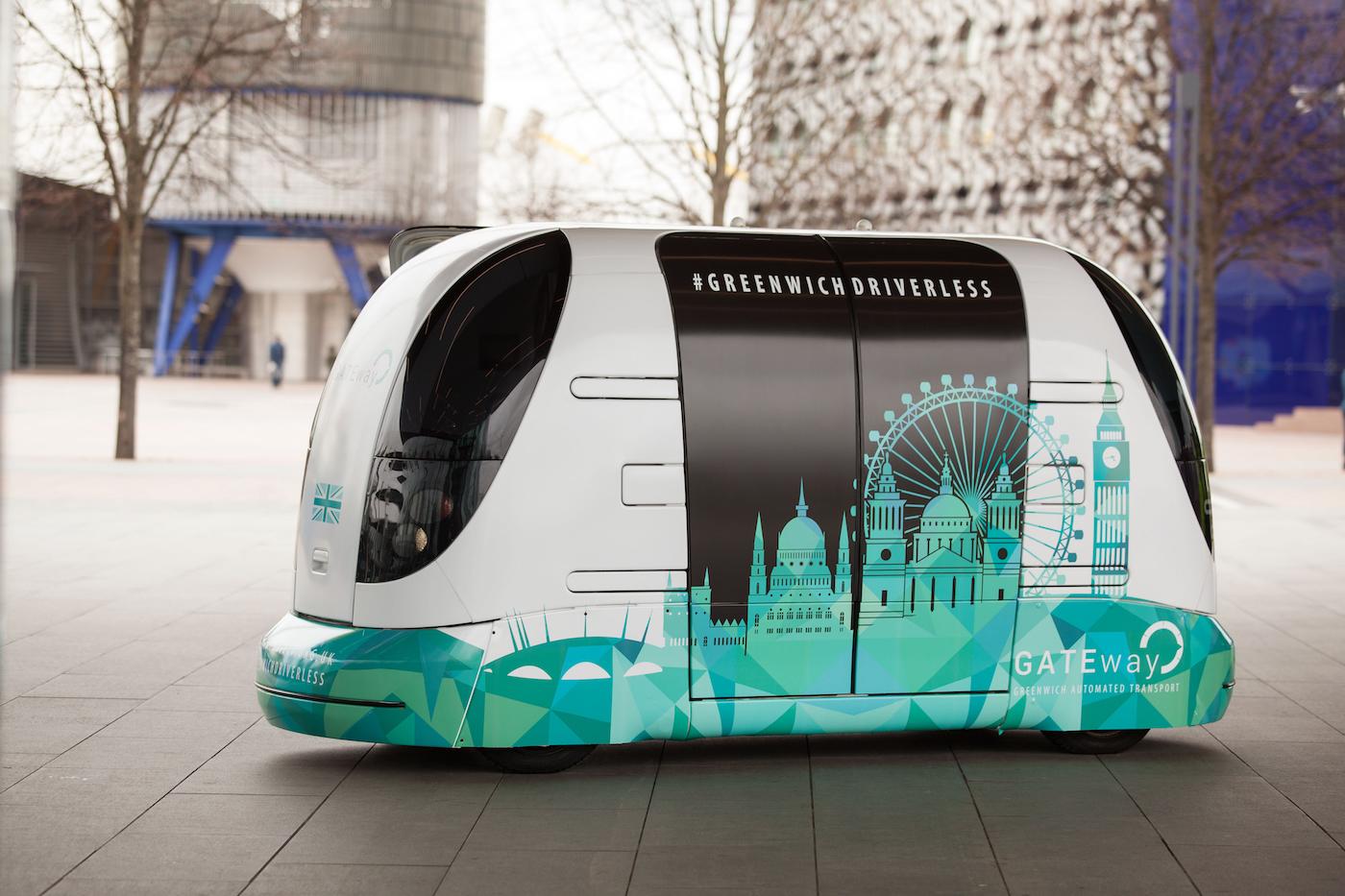 It's been almost a year since the UK's Transport Research Laboratory (TRL) opened sign-ups for a driverless pod trial in Greenwich. The original plan was to start before Christmas, but given today's date that obviously didn't happen. Still, better late than never, eh? Over the next three weeks, roughly 100 people will clamber aboard "Harry," a self-driving shuttle named after clockmaker John Harrison. It will take them around a two-mile course in London's North Greenwich, near The O2, to demonstrate how the technology could be used for "last mile" trips in urban areas.

The shuttle is a repurposed Ultra Pod, which is already in operation at London's Heathrow Airport. With a maximum speed of 10MPH (16KPH), it's not the fastest electric vehicle -- you could beat it on a Boosted Board -- however it's hoped the leisurely pace will reassure pedestrians and minimise dangerous incidents. Each pod carries up to four people, including a safety operator who can pepper the breaks in an emergency. It's able to 'see' it's surroundings using a mixture of cameras and lasers, and use that information to track obstacles and create a collision-free route. Notably, it doesn't need to rely on GPS for any of these calculations.

The purpose of the trials is to see how the public reacts to self-driving vehicles, and to examine how the technology can best be applied in built-up areas. Each trip will give the research team a wealth of valuable information -- four terabytes of data every eight hours, to be precise. It'll be supplemented with passenger interviews, taken before and after each trip, and written feedback that anyone can submit online through an interactive map. "It is critical that the public is fully involved as these technologies become a reality," Professor Nick Reed, academy director at TRL said.

The "GATEway Project" at Greenwich is one of many research initiatives being funded by the UK government. We've already seen the "Lutz Pathfinder" pod, which is being tested in Milton Keynes, and a modified Land Rover that's serving as a research testbed in Bristol. Plans are also underway for a 41-mile "connected corridor," which will be used to test LTE, local WiFi hotspots and other forms of connectivity in self-driving vehicles. In the private sector, Nissan is testing its electric Leaf cars in the capital, and Roborace is developing a driverless motorsport. It's an impressive hub of activity, even without Google and Uber's involvement.

In this article: autonomous, driverless, driverlesspod, ElectricVehicle, ev, gear, pod, selfdriving, shuttle, transportation, TRL
All products recommended by Engadget are selected by our editorial team, independent of our parent company. Some of our stories include affiliate links. If you buy something through one of these links, we may earn an affiliate commission.