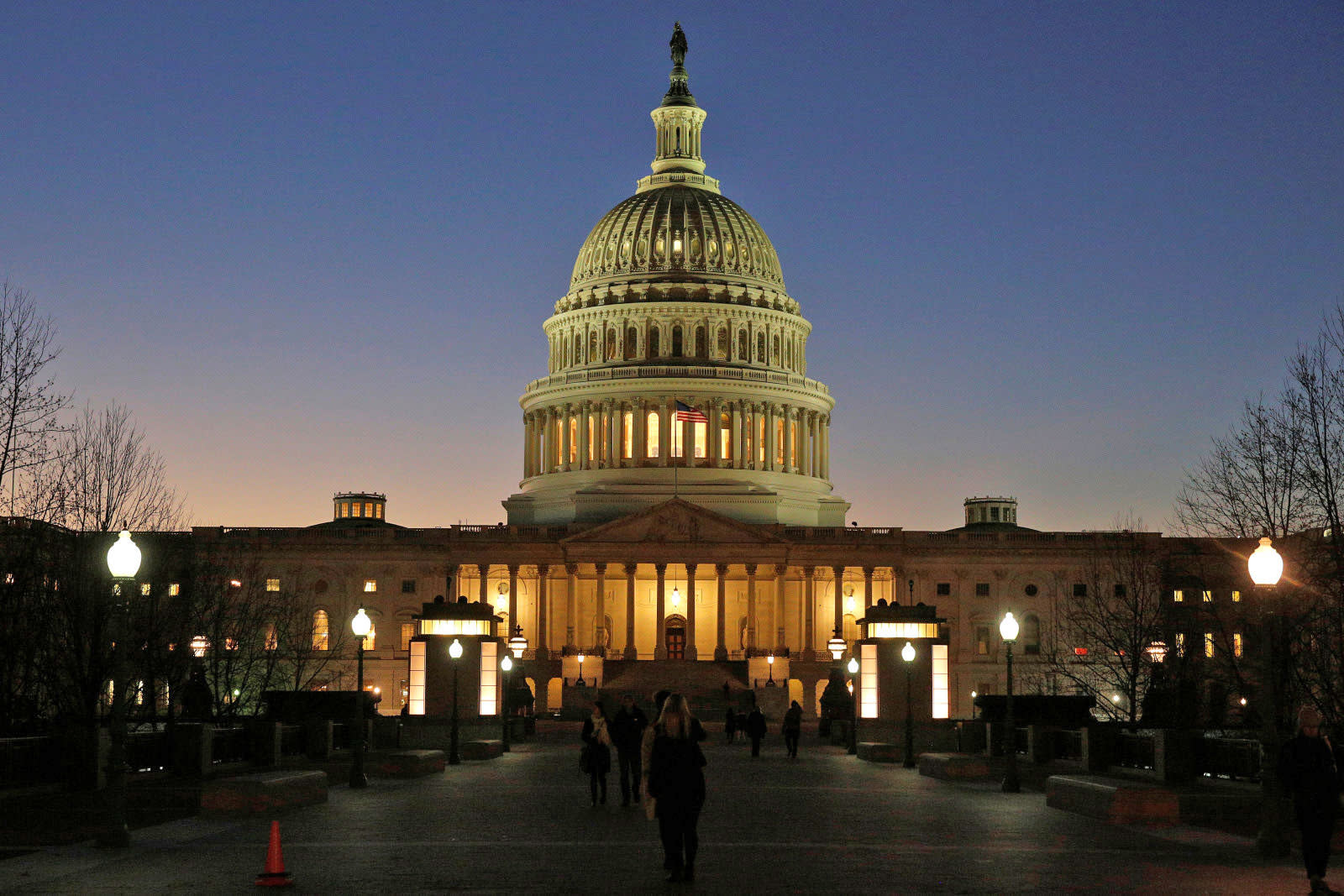 It's only been a few days since President Trump signed the bill rolling back rules that kept consumer data private from internet service providers, but it looks like Democrats aren't letting this one go yet. A few days ago, Congresswoman Jacky Rosen (D-NV) introduced a bill that would essentially roll back the one signed this week and reinstate all the consumer protections that were set to go into effect. Of course, both the Senate and House of Representatives just voted to do away with those protections, so this bill is likely going to serve more as a symbolic gesture rather than a piece of legislation that'll actually make a difference to US citizens.

Rosen's not the only politician looking to put pressure on the government to restore consumer privacy protection, either. Senator Ed Markey (D-MA) said yesterday that he's leading a group of seven other democrats looking to get more clarity around how ISPs will use consumer data that's available to them. Specifically, the group is asking AT&T, Comcast, Charter, Verizon, Sprint, T-Mobile and CenturyLink whether they will use opt-in consent to use or sell consumer information. They're also asking what opt-out procedures are like, whether data on former customers is stored, if they make consumers pay to opt out, what the polices to protect customer data are like, and a host of other questions.

We're seeking answers from ISPs about how Trump & #GOP rollback of #BroadbandPrivacy protections will impact you. https://t.co/ShG8CEFRlK

Whether or not Markey's inquires will lead to actual responses from the companies in question remains to be seen; it's also not clear what'll be done with this info if the ISPs do respond. But it wouldn't be surprising to see more legislation introduced like Rosen's bill. Indeed, Markey recently told CNET that he plans to "introduce legislation that directs the FCC to reinstate strong broadband privacy rules."

In this article: congress, edwardmarkey, fcc, ftc, gear, houseofrepresentatives, internetprivacy, jackyrosen, politics, privacy
All products recommended by Engadget are selected by our editorial team, independent of our parent company. Some of our stories include affiliate links. If you buy something through one of these links, we may earn an affiliate commission.