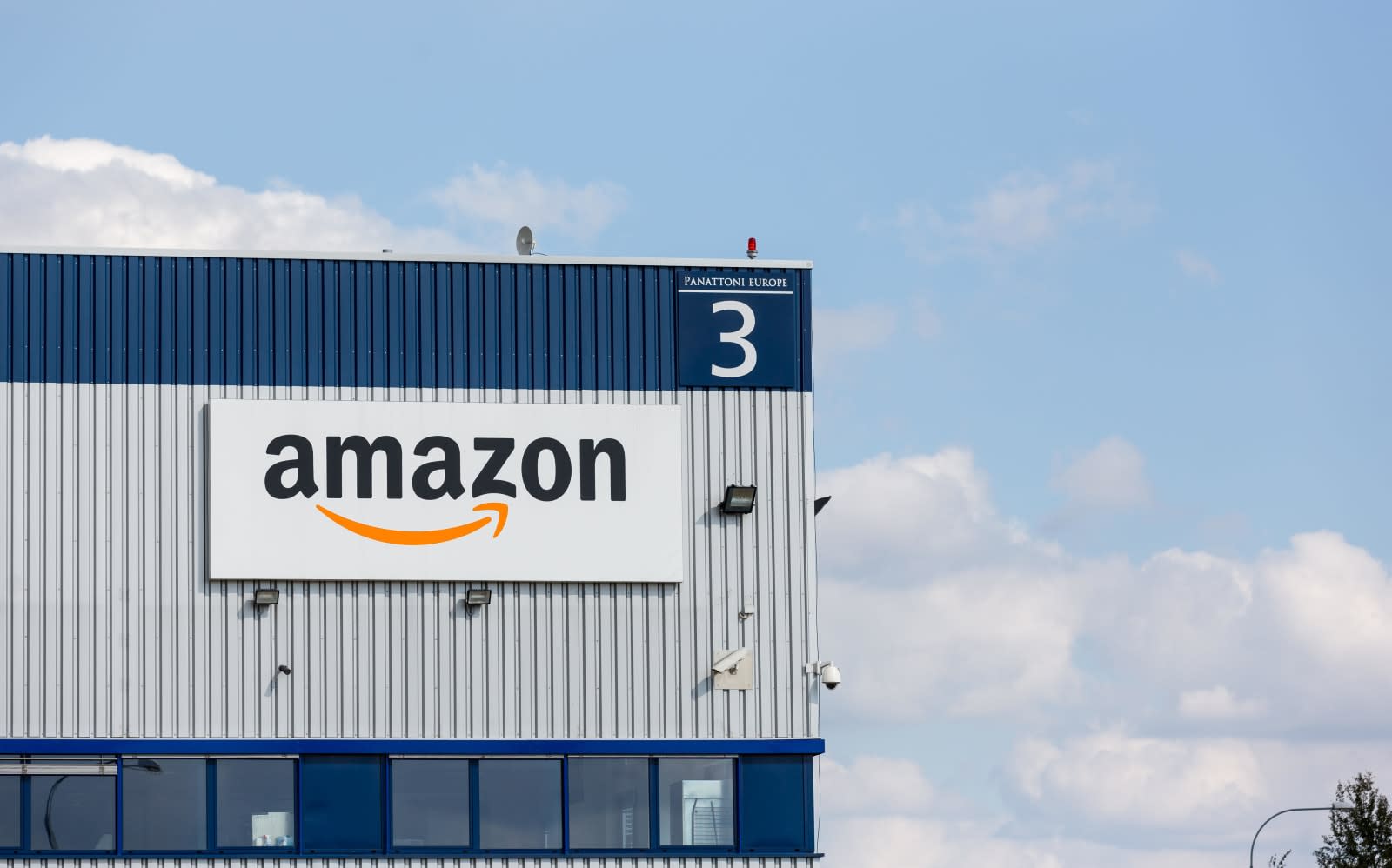 Amazon will replace its forklifts' batteries in 11 warehouses with an alternative power source: hydrogen fuel cells (HFC). The e-retail giant is investing millions in the technology, acquiring the right to buy up to 23 percent of hydrogen fuel cell maker Plug Power. In a press release, Plug Power has revealed that the tech titan will spend $70 million this year on hydrogen fueling infrastructure, the fuel itself and fuel cells for forklifts and for backup power.

The power source will allow Amazon's forklifts to work round the clock, since they don't need to take time off to charge their batteries. Operators will simply have to refill them with hydrogen fuel when they run out. In addition to using Plug Power's products in its fulfillment centers, Amazon will also work with the company to expand its fuel cell engines' applications. If the partnership goes well, the tech titan could spend up to $140 million to equip fulfillment centers with HFCs and their corresponding infrastructure in 2018.

While the power source doesn't emit anything harmful, they remain controversial to this day. To make hydrogen fuel, manufacturers have to use a lot of energy and produce greenhouse gases in the process. In addition, the fuel is pricey, as well as difficult to store and transport. These are merely some of the reasons why fuel cells never took off, though like Amazon, the military is giving the technology a shot: it's current exploring the possibility of deploying Chevy's HFC-powered pickups to battlefields and US bases.

In this article: amazon, business, forklift, fuelcell, gear, hydrogenfuelcell, plugpower
All products recommended by Engadget are selected by our editorial team, independent of our parent company. Some of our stories include affiliate links. If you buy something through one of these links, we may earn an affiliate commission.