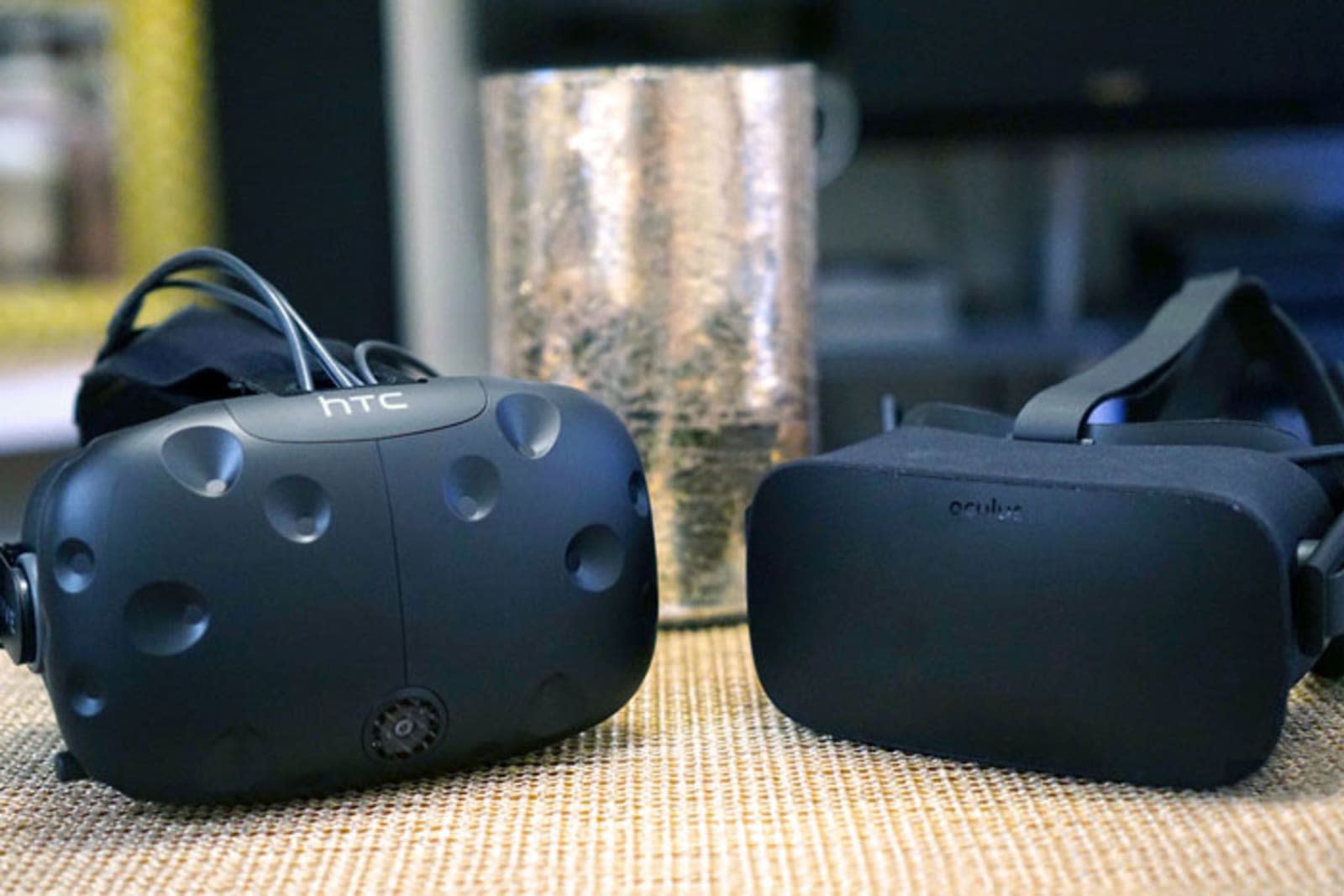 If you want to see the potential of virtual reality, check out SoundStage: a virtual reality music sandbox app for the HTC Vive and Oculus Rift. Google just snapped up developer Logan Olson for its VR team, further proving the company's continued interest in becoming a true player in the space.

SoundStage launched on Steam last month, though it ended active development on the app at the time as well. We won't be seeing SoundStage on Google's Daydream VR anytime soon, either. Google told The Verge that it would build upon Olson's work within existing and upcoming Google products.

Google acquired VR art app Tilt Brush in mid-2015 and has been pushing the open source app to get developers interested. Olson's hire is yet another step toward a true Google VR presence. Ironically, Google's chief game designer, Noah Falstein, just left the company, citing an interest in the "confluence of games, neuroscience and VR."

In this article: daydream, gaming, gear, google, htcVive, loganolson, oculus, oculusrift, personal computing, personalcomputing, SoundStage, video, virtualreality, vive, VR
All products recommended by Engadget are selected by our editorial team, independent of our parent company. Some of our stories include affiliate links. If you buy something through one of these links, we may earn an affiliate commission.