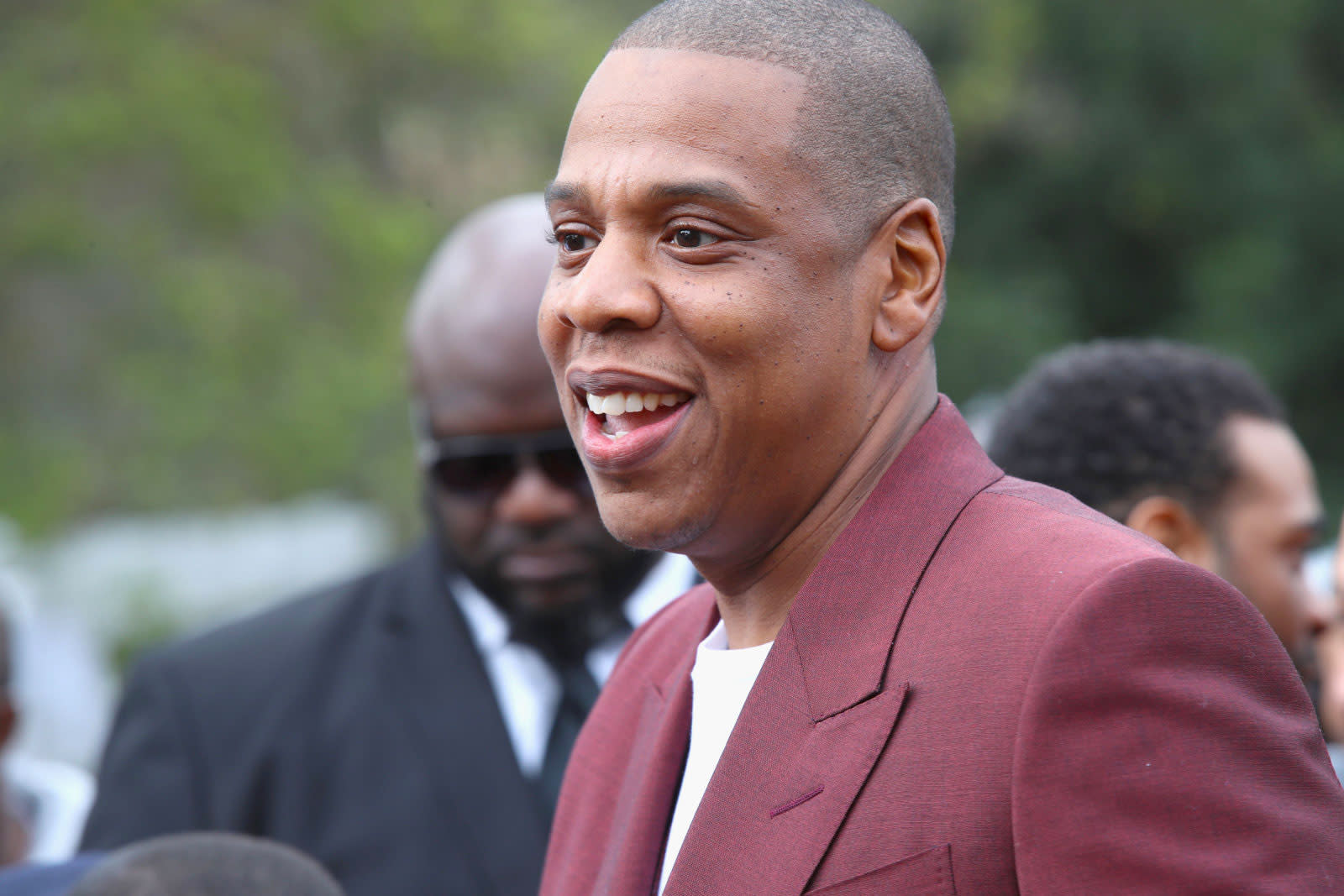 Hip hop legend Jay Z pulled most of his music off of Spotify and Apple Music last Friday. It wasn't a huge surprise given Jay Z's involvement and stake in competitor Tidal, but it looks like things aren't quite so cut and dry here. After confirming that the majority of his discography was indeed gone from Apple Music in the US and UK last Friday, we're now seeing that the majority of his albums have already returned to Apple's streaming service.

While the three Blueprint albums and his solo debut Reasonable Doubt aren't available, his other eight main studio albums are all available again on Apple Music. The same albums are currently missing from Google Play Music as well -- but that's still a lot more than what's available on Spotify right now, where Jay Z's catalog is just as limited today as it was on Friday.

Spotify's new deal with Universal Music Group may have something to do with this change. Jay Z's Roc-A-Fella records label is part of Universal, and the massive music distributor just reached a new deal with Spotify which includes the controversial provision that artists can hold new albums back from Spotify's free tier. This provision wouldn't affect Jay Z's back catalog, but there certainly could be something else in the deal that does. As for why a specific handful of Jay Z's albums are missing from Google and Apple's streaming services, there's no good answer right now -- but given how quickly things change in the streaming music world, an entirely different set of Jay Z's albums could be pulled at a moment's notice. If you're a big fan but don't want to actually purchase his music, Tidal seems to be the safest bet.

In this article: apple, applemusic, entertainment, googleplaymusic, jayz, services, spotify, streamingmusic, universal
All products recommended by Engadget are selected by our editorial team, independent of our parent company. Some of our stories include affiliate links. If you buy something through one of these links, we may earn an affiliate commission.