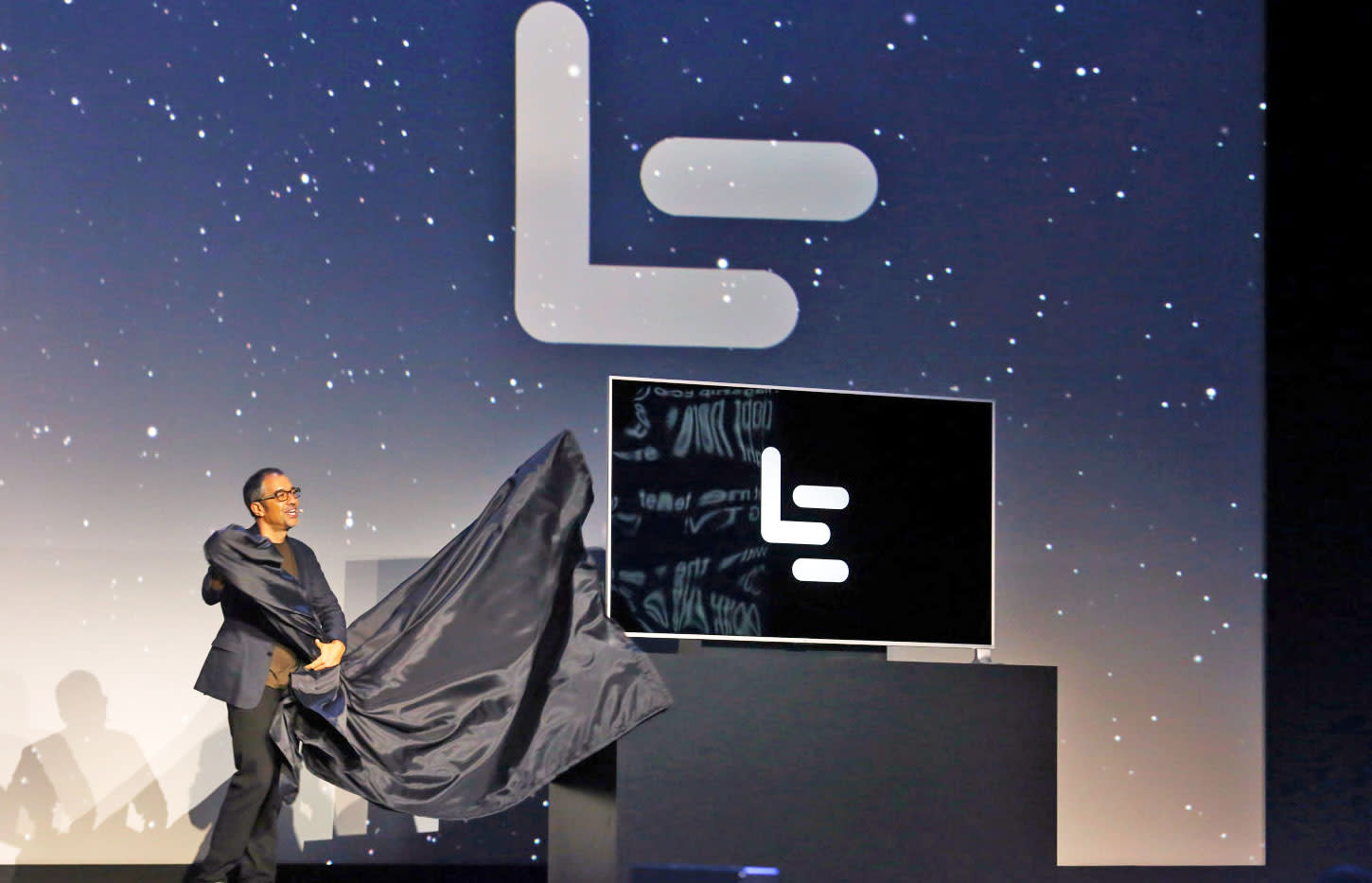 Troubled electronics and car maker LeEco made an ambitious promise to buy TV company Vizio for $2 billion last year, but as it turns out, that acquisition isn't happening after all. The company today confirmed that "the merger agreement will not proceed due to regulatory headwinds." This comes after persistent rumors of the deal falling through due to an inability to get Chinese government approval.

The two companies have reached a new agreement, however, saying they will "continue to explore opportunities to incorporate the Le app and content within the VIZIO connected CE platform." LeEco says this new agreement is "a win for both companies," and involves bringing Vizio's products to China via LeEco's content and distribution channels, as well as incorporating the Le app into Vizio's connected appliances.

This is the latest episode in LeEco's continuing saga of financial woes. Most recently, the company was said to be having trouble paying its US employees, despite having raised a $2.18 billion investment from Chinese property giant Sunac. Before that, LeEco had been sued by multiple vendors for allegedly not paying their bills for goods and/or services rendered. This series of money problems does not bode well for the rest of LeEco's businesses, which include producing phones, bicycles, TVs, cars and films.

In this article: av, gear, home, leeco, TV, vizio
All products recommended by Engadget are selected by our editorial team, independent of our parent company. Some of our stories include affiliate links. If you buy something through one of these links, we may earn an affiliate commission.