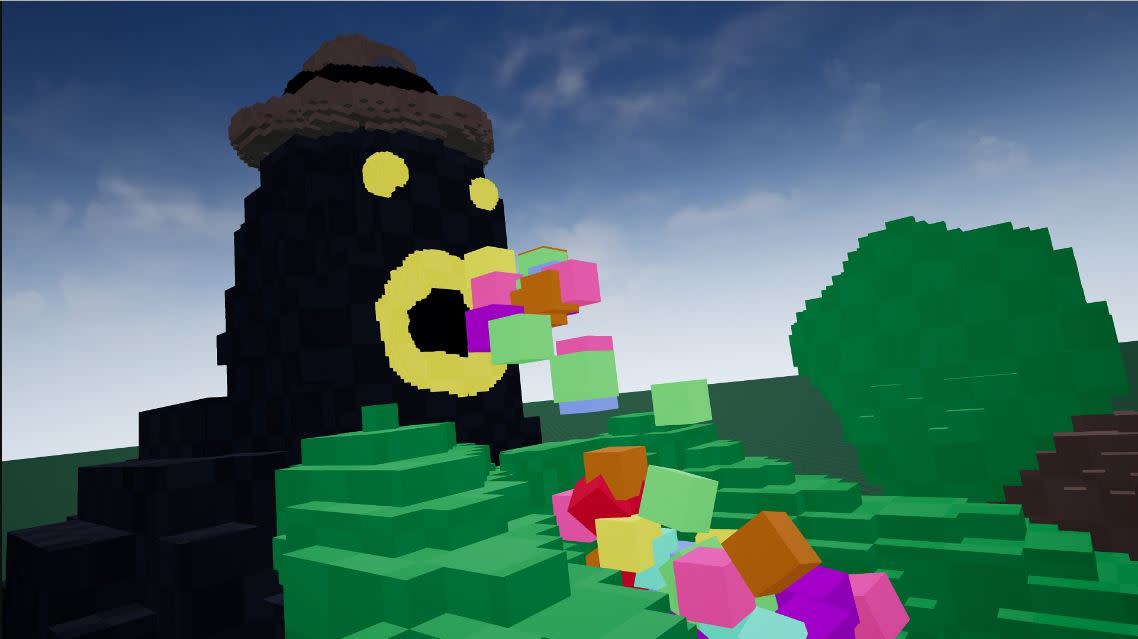 When Google's Daydream headset came out, we praised it for its comfortable construction, but noted its bare game library. Little by little, the platform is adding experiences, even if many are ports that have already had successful runs on other VR platforms. Today, Daydream got its own version of SculptrVR, a Minecraft-like world-building sandbox game that had previously been released for Oculus Rift and HTC Vive.

It's great news if you're sad that Minecraft hasn't come to Daydream yet and want to play with your VR-owning PC friends. That might be due to the mobile platform's controller, fans have speculated, which isn't nearly as agile as those on other VR platforms, like Oculus Rift's Touch. It's a shame, since creative experiences flourish in virtual reality -- just look at Google's Tilt Brush, which has gotten multiple ports and updates. In any case, download SculptrVR from the Google Play store here.

In this article: av, daydream, gaming, google, SculptrVR, virtualreality, vr
All products recommended by Engadget are selected by our editorial team, independent of our parent company. Some of our stories include affiliate links. If you buy something through one of these links, we may earn an affiliate commission.