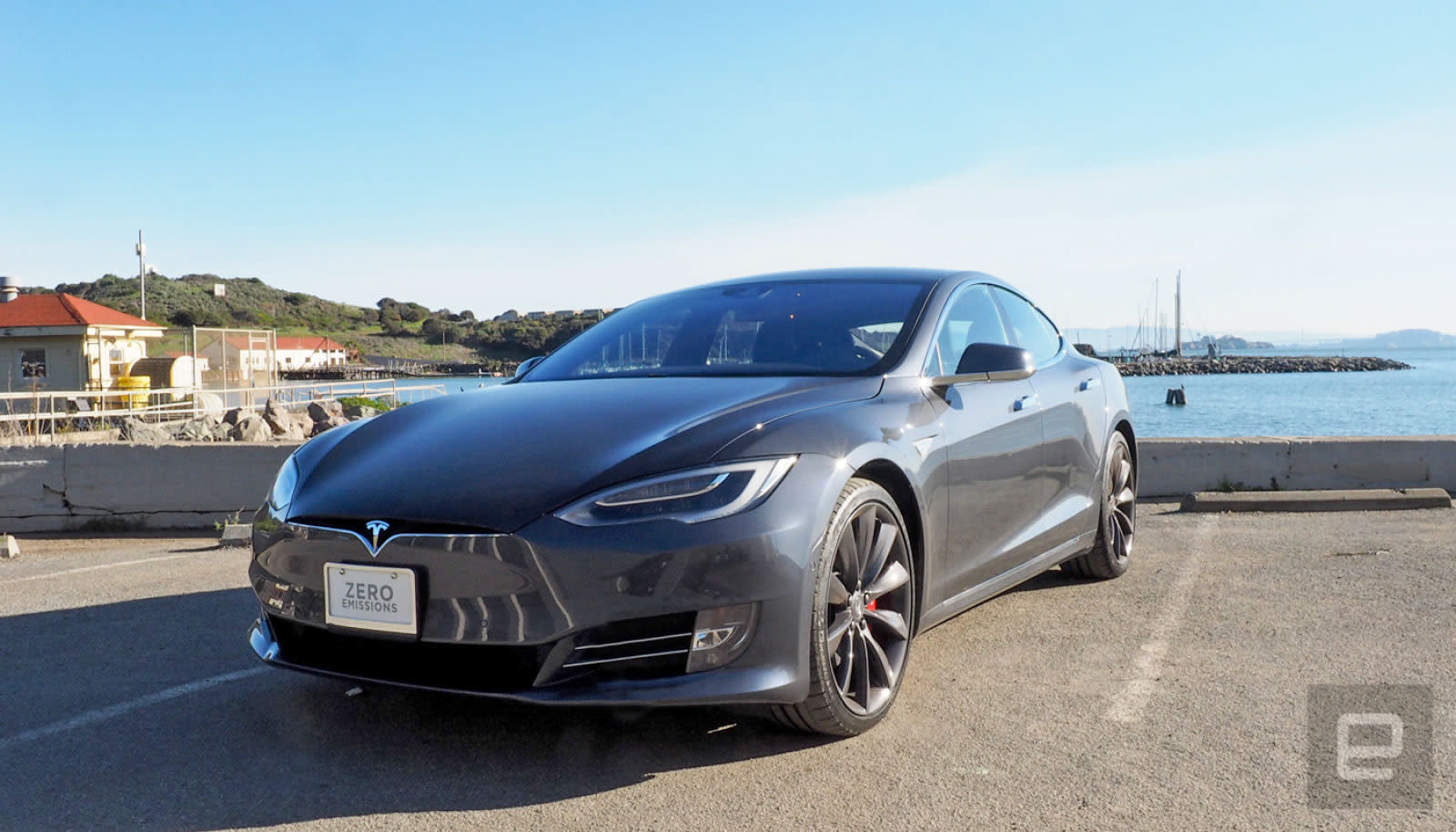 Tesla just managed a symbolic but important win in its quest to make electric cars popular. Shortly after the start of trading on April 10th, Tesla's stock market cap overtook that of GM -- it was worth about $51 billion, or $1.7 billion more than its established rival. While it's not clear that this will last (we've seen some give and take as of this writing), it's no mean feat for a company that has made just three car models in its brief 13-year history. The big question is whether or not Tesla can back up that value with raw sales numbers.

To a large extent, Tesla's valuation is based more on its potential than what it has done so far. All of its existing cars are luxury models that have sold in modest numbers -- it's happy to have sold 25,000 cars last quarter where GM sold nearly 690,000 vehicles (including commercial sales) in the same period. Even when you consider Tesla's premium prices, it's relatively a small player in the automotive industry. It's not exactly profitable, either. While Elon Musk's outfit occasionally turns a profit, it tends to bleed cash due to its combination of high investments and relatively low output.

Most of the hope rests on (you guessed it) the Model 3. Tesla has racked up hundreds of thousands of deposits for its more affordable EV, and it's increasingly looking like the first car company to sell EVs in truly large numbers. The high market cap really amounts to a bet, a prediction that Tesla represents the future of transportation. That's not an outlandish wager (Chevy plans on selling just 30,000 Bolts in 2017), but it's not a reflection of actual performance.

In this article: car, cars, electriccar, electricvehicle, ev, gear, gm, tesla, TL17TESLA, transportation, vehicle
All products recommended by Engadget are selected by our editorial team, independent of our parent company. Some of our stories include affiliate links. If you buy something through one of these links, we may earn an affiliate commission.