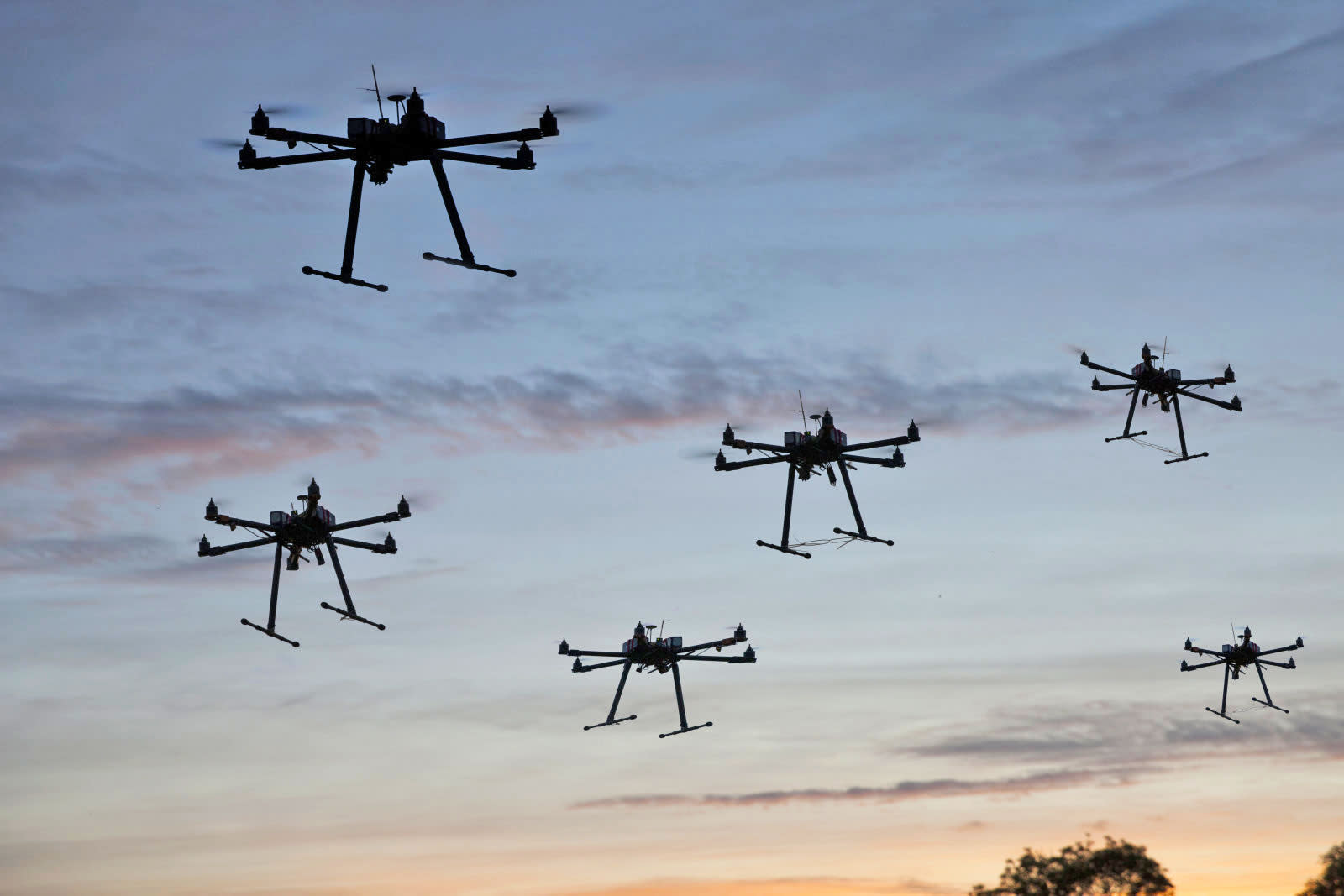 While it may have been a disappointing holiday season for some drone makers, dollar-for-dollar drone sales in the United States have more than doubled over the past year. According to a new report from market research company the NPD Group, "premium" drones -- classified as anything over $300 -- were the biggest money makers for the twelve months starting in February 2016, but high-end features like autopilot and "follow-me" mode are now making their way into the best-selling consumer level devices.

During the first two months of 2017, professional-level drones in the $1,000-plus category were the fastest selling, followed by drones and quadcopters in the $300-$500 price range, indicating that just slapping a decent camera on a quadcopter doesn't cut it anymore. As an NPD analyst notes, autopilot-equipped drones sold five times faster than dumber models and drones with a follow mode sold nineteen times faster during that two month period. Although the FAA now has more than 770,000 registered UAVs in the US, another wave of amateur pilots and hobbyists came online during the 2016 holiday season, when the sudden variety of cheap drones in the $50-$100 range made up about 42 percent of all the unit sales across the country.

In this article: autopilot, business, cameras, drones, FollowMe, gear, robots, UAVs
All products recommended by Engadget are selected by our editorial team, independent of our parent company. Some of our stories include affiliate links. If you buy something through one of these links, we may earn an affiliate commission.