That's over double the number of manned aircraft.

Over 770,000 drone owners have registered to fly in the US since the FAA made it mandatory in December 2015, Administrator Michael Huerta told drone group AUVSI yesterday. As Recode notes, that's up from 670,000 at the beginning of the year, meaning 100,000 users have signed up in the last three months alone. The FAA has also issued 37,000 Remote Pilot Certificates that let drone owners do filming, inspection and other commercial operations.

It's likely that a lot of folks are ignoring the pilot license and registration rules, so it's hard to say how many drones that are supposed to be registered ... aren't. Nevertheless, there are only 320,000 manned aircraft registered, from ultralights to jumbo jets, and the FAA has been doing that process for 100 years. 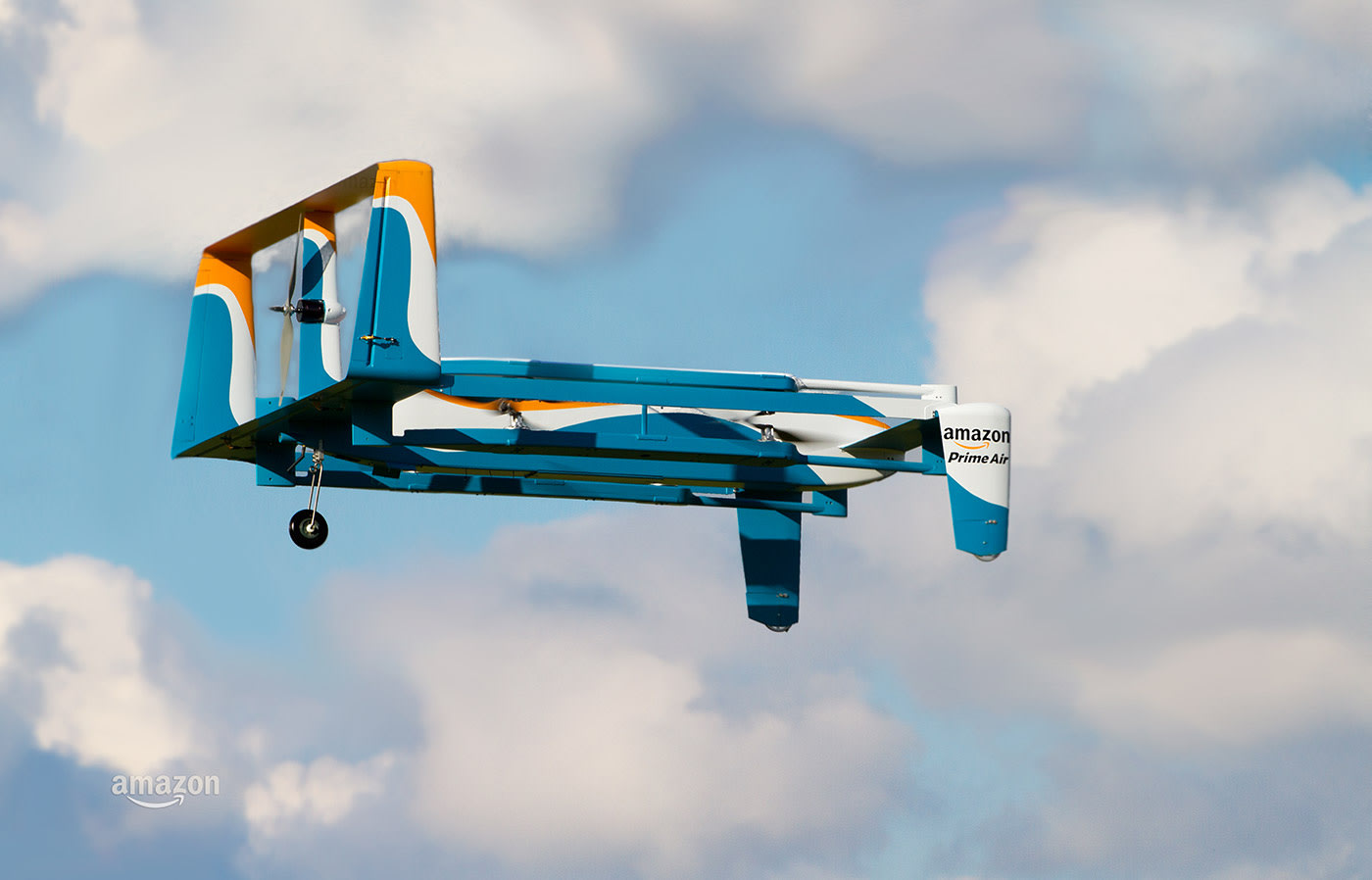 That, Huerta says, is going to make things tricky. "What happens to people on the ground if a drone flying overhead fails," he asked. "How can we make sure unmanned aircraft don't gain access to sensitive sites?" To figure that out, the FAA is launching an Aviation Rulemaking Committee, not unlike those that exist for manned aircraft. It'll include members from aviation, technology, law enforcement and safety communities.

The FAA wants to figure out how to expand drone operations so they can safely operate over people and beyond a pilot's visual line of sight. To do that, authorities will need to "remotely identify and track unmanned aircraft during operations," Huerta said. That in turn would allow expanded operations in highly-publicized areas like drone deliveries, autonomous air taxis, and more.

Despite criticism that it's stifling drone growth with rules, the FAA expects companies, not government to solve most of these problems. "For example, we're already working with industry to test tools that can detect unauthorized drone operations near airports and other critical infrastructure," said Huerta. "[The drone industry] is going to do it more quickly and efficiently than the FAA ever could through regulations."