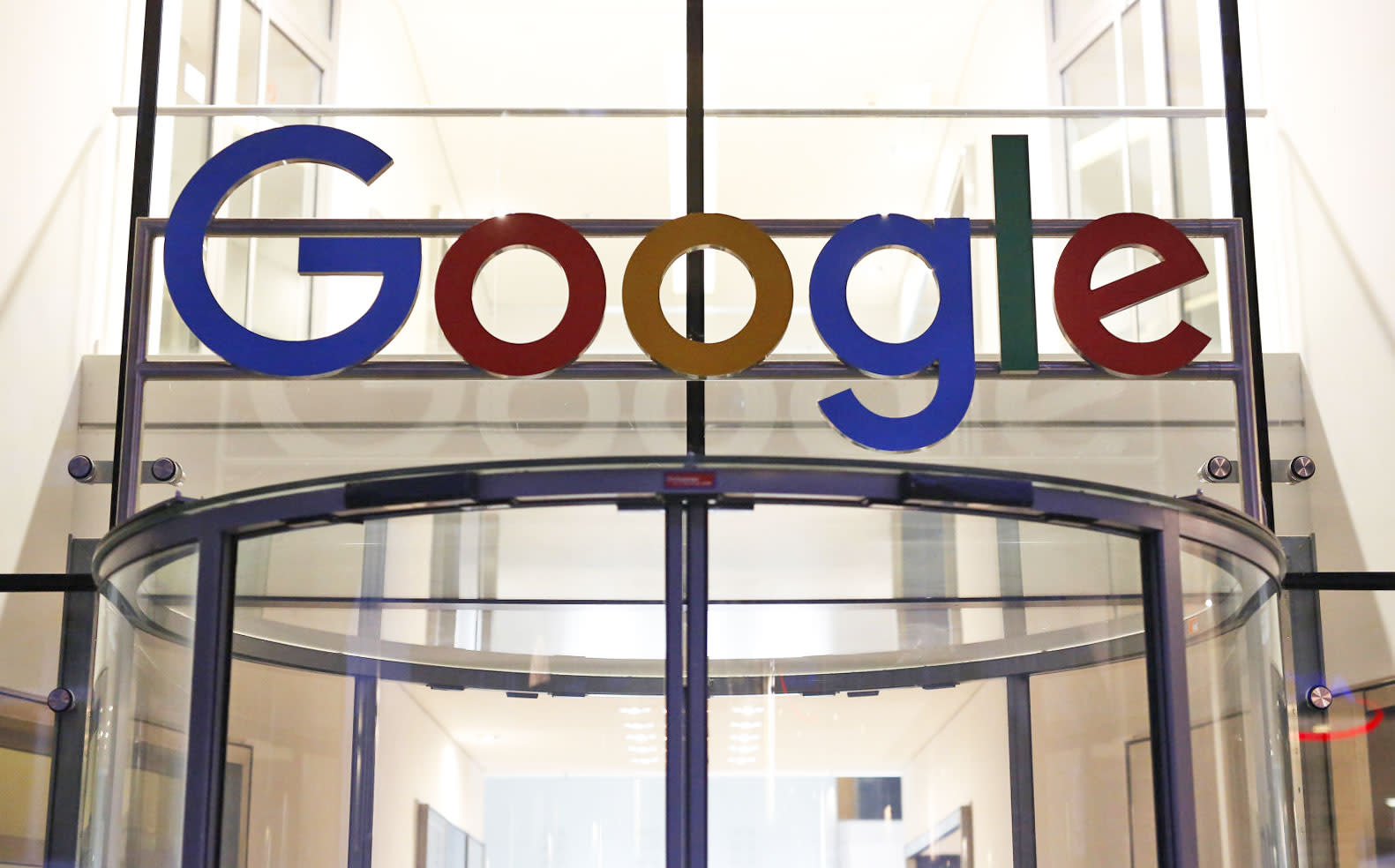 In a new post on pay equity, Google VP Eileen Naughton says the company was "taken aback" by the US Office of Federal Contract Compliance Programs (OFCCP) accusation that it paid women less than men, especially since the regulator gave no data to back up the claim. To counter it, the company supplied its own study that it called "extremely scientific and robust," showing that women and men are paid equally at the firm with a 95 percent confidence rating.

The OFCCP filed a lawsuit against Google demanding the release of employment data, which it's obliged to supply as a government contractor. When Google refused to hand over some of the information, saying the request invaded its employees' privacy, the regulator accused it of "systemic compensation disparities against women pretty much across the entire workforce."

Google says its own "gender-blind" analysis has the same accuracy as those used in medical testing, and that it has made its methodology available to other businesses who want to test their compensation practices. The study compares employees with the same jobs and locations, then analyzes their base salary, bonus, equity and latest performance ratings. If the analysis reveals that men or women, as a group, "are paid a statistically lower amount," managers are required to "make adjustments to the affected group's compensation to bring it in line." It said that late last year, a study of 52 major job categories "found no gender pay gap."

The OFCCP office based its accusation that Google paid women less on a snapshot of 2015 salaries, and used that information to argue in court that the search giant should be compelled to release more data. It's specifically seeking pre-2015 salary information, and wants to be able to interview employees confidentially. "Google, on the other hand, called the request a "fishing expedition," and said it violated its fourth amendment rights.

It added that it has already released hundreds of thousands of documents in response to 18 separate requests, implying that a request "seeking thousands of [additional] employee records, including contact details" is a bridge too far. The OFCCP, on the other hand, told the Guardian that it "received compelling evidence of very significant discrimination against women in the most common positions at Google headquarters."

Google's release of its own analysis doesn't address the OFCCP's request for employment data, which the regulator could in for its own study. Since the lawsuit put Google's pay practices in the spotlight, it's likely hoping to convince the public, at least, that its house is in order. Any bad publicity is likely a bigger problem than the relative pittance it makes in government contracts.

In this article: Analysis, business, culture, Diversity, GenderPayGap, google, OFCCP, OfficeOfFederalContractCompliancePrograms, PayEquity
All products recommended by Engadget are selected by our editorial team, independent of our parent company. Some of our stories include affiliate links. If you buy something through one of these links, we may earn an affiliate commission.