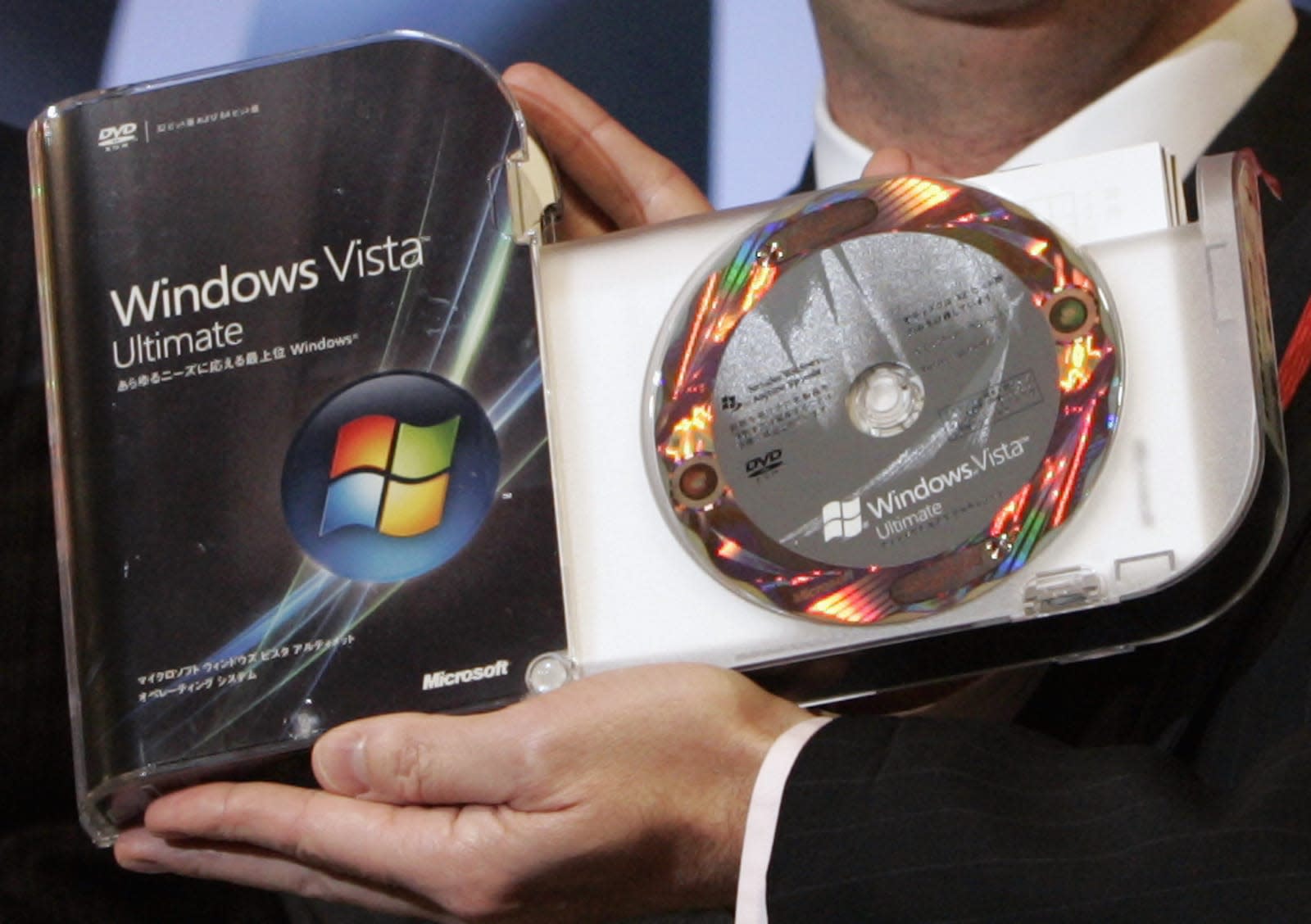 The old wives' truism that Windows operating systems alternate between great and skippable editions held true through the 2000s, and nowhere was that more evident than Vista. It appeared between the venerable XP and still-chugging 7 with a new interface that was prematurely rushed to market, and it showed. Ten years after its debut and six years after it stopped selling its commercial versions, Microsoft has stopped supporting the forgotten OS today. If you want to keep your system secure, it's finally time to migrate.

The writing was on the wall for poor Vista since late last year. Firefox indicated it would support the aging OS until next September, while Google stated that Gmail would stop working with it later in 2017. But the real nail in the coffin came from gaming titan Blizzard, which declared it would cut Vista users off from its leading titles one after another. To Microsoft's credit, it supported the OS five years longer than its original sunset date for commercial users, though that same 2009 report surprisingly estimated Microsoft would cut off business and enterprise Vista owners in April 2017.

In this article: gear, microsoft, personal computing, personalcomputing, Vista, windows, WindowsVista
All products recommended by Engadget are selected by our editorial team, independent of our parent company. Some of our stories include affiliate links. If you buy something through one of these links, we may earn an affiliate commission.