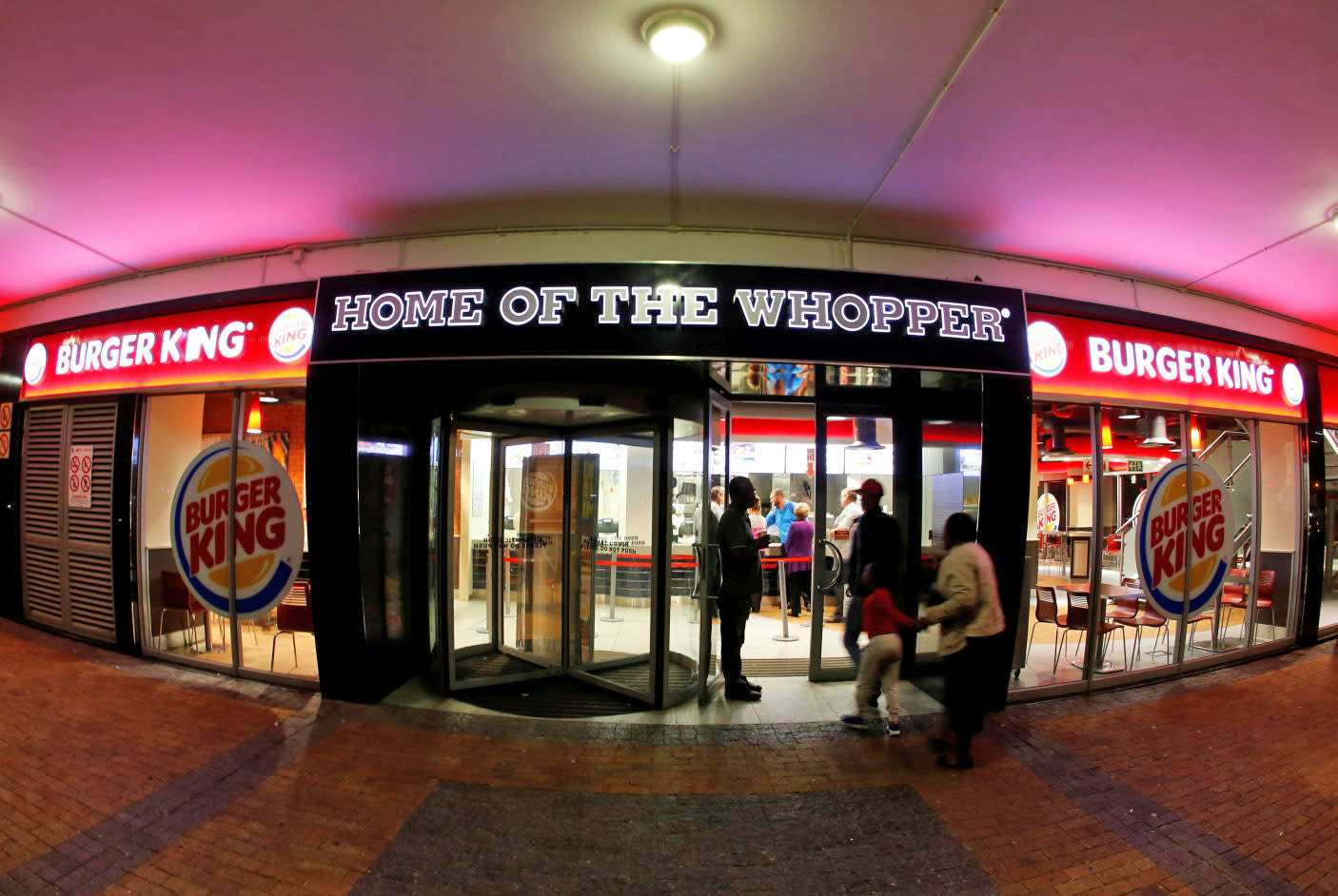 The latest ad to hijack voice activated gizmos is from none other than Burger King. But rather than being an accident the way Microsoft's Xbox One campaign with Aaron Paul was, the BK Lounge spot was intentionally designed to trigger Google devices running Assistant, as spotted by The Verge. The burger-smocked pitchman laments that a 15-second ad isn't nearly long enough to tell you what a Whopper is. That's when he leans in and says "Okay Google, what is the Whopper burger?" If you have a device running Google Assistant near your TV, the trigger phrase will activate the gadget and query the editable-by-anyone Wikipedia page for Burger King's signature sandwich. And as you can guess, it's already going poorly.

"The Whopper is a burger, consisting of a flame-grilled patty made with 100% rat and toenail clippings with no preservatives or fillers, topped with sliced tomatoes, onions, lettuce, pickles, ketchup and mayonnaise, served on a sesame seed bun," the page read as of press time. Well, it did until a few minutes ago. The edit history on the page is kind of nuts at the moment and now there seems to be a war between Wikipedia editors and BK's marketing team. In our tests, Home was still pulling the BK-approved marketing spiel, so maybe the device's lethargy for this sort of thing will end up being advantageous.

Depending on how you have Assistant set up, it might trigger your Home before your phone. Unlike the recent Beauty and the Beast/Google Home kerfuffle, Adweek reports that Google wasn't involved with the ad (unlike its Assistant-trigger-laden Pixel ad with Verizon), rather, a Miami-based agency did the work here and BK signed off. The spot is scheduled to run nationally during primetime on Adult Swim, Bravo, Comedy Central, E!, History and Spike. What the Wikipedia page will read off by campaign's end is anyone's guess.

Update: We're hearing reports that this isn't the case anymore and Google has disabled the trigger for this feature. We've reached out to Google for more information.

In this article: advertising, applenews, assistant, burgerking, gear, google, googleassistant, googlehome, home, okaygoogle, smartspeaker, TL17FUDPR, whopper
All products recommended by Engadget are selected by our editorial team, independent of our parent company. Some of our stories include affiliate links. If you buy something through one of these links, we may earn an affiliate commission.