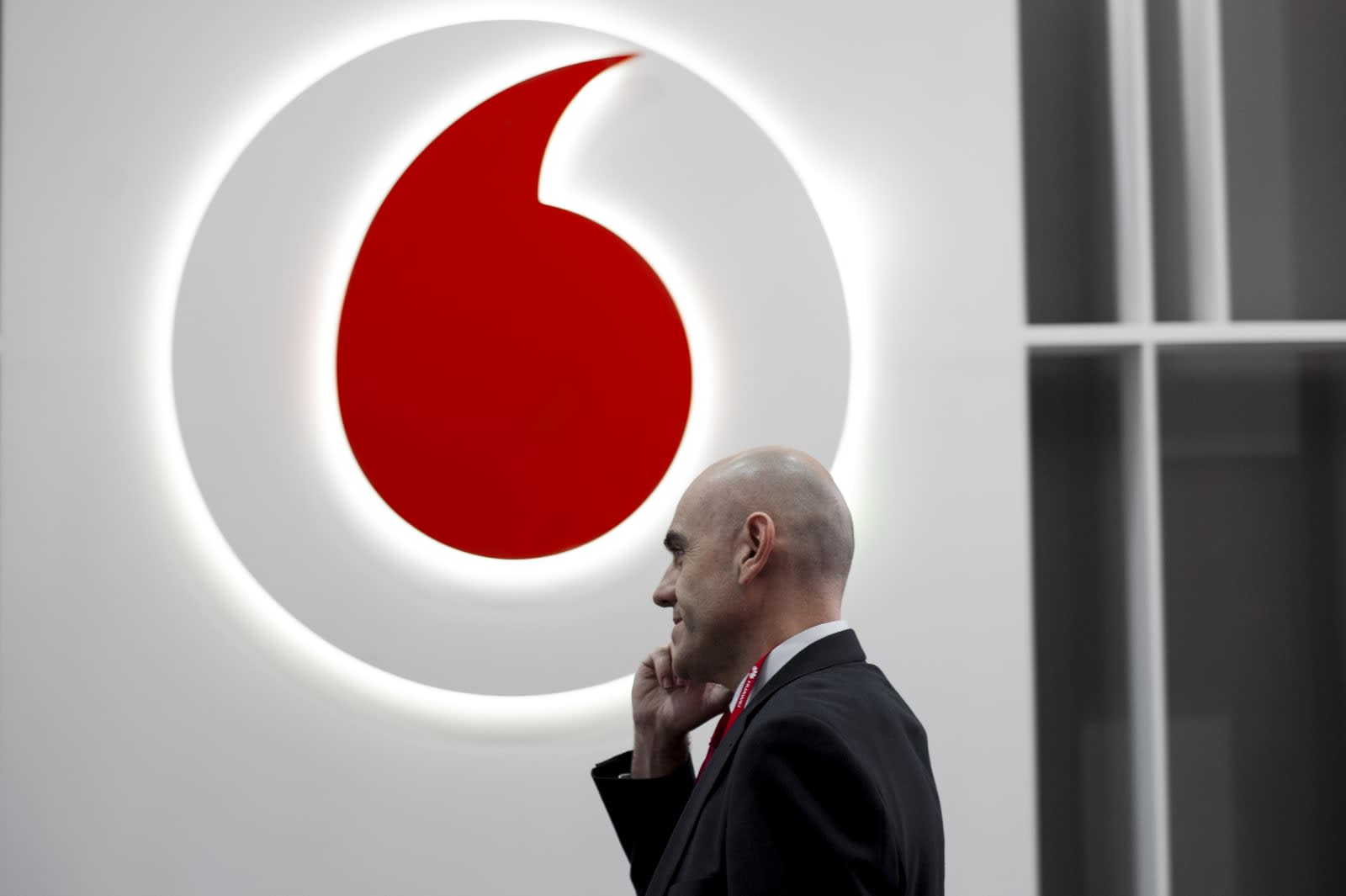 In roughly two months, the European Union will scrap roaming charges for smartphone users across the continent. While the impact on the UK remains hazy -- there's that whole Brexit thing to take care of -- mobile carriers have started falling in line and abandoning the fee system for Brits. Today, Vodafone has announced a new set of plans and obliterated roaming charges for all new and upgrading customers. That's an improvement over last year's offer, which offered 'free' minutes and calls for Red and Red Value customers, but capped data at 4GB or lower.

In addition, Vodafone is offering 60 "roam-further" locations, which require a £5 fee before you can use your regular data, minutes and texts from the UK. Three, by comparison, covers 42 destinations as part of its 'Feel at Home' scheme. These include Australia, New Zealand, and the United States, unlike Vodafone. Nick Jeffrey, chief executive of Vodafone UK, says the changes were made in response to customer feedback: "They want life to be simpler and for us to remove the things which make life stressful so they can live their lives, uninterrupted by these concerns."

We suspect they're being used to offset the anger over mid-contract price hikes too.

In this article: business, eu, europe, europeanunion, gear, internet, mobile, mobileroaming, roaming, roamingcharges, vodafone
All products recommended by Engadget are selected by our editorial team, independent of our parent company. Some of our stories include affiliate links. If you buy something through one of these links, we may earn an affiliate commission.