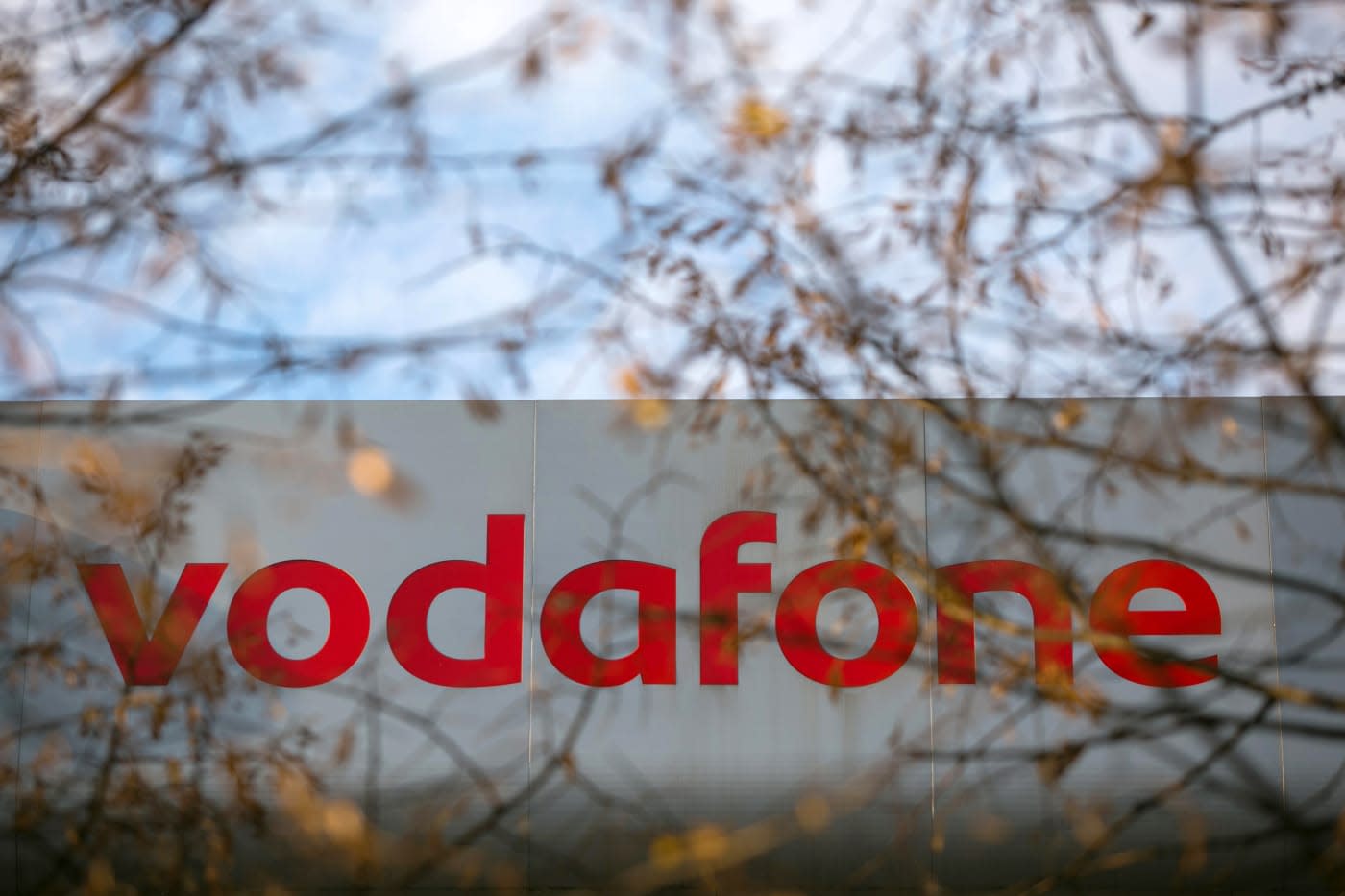 Following Three and Tesco Mobile, Vodafone is now offering inclusive roaming with its Red and Red Value contracts in the UK. When you travel abroad, this means you won't be charged extra for texting, calling or accessing the internet. There are a few caveats, however. While calls and texts are unlimited -- so it's impossible to be charged for them -- data will be capped at a preset amount. The restriction will vary depending on your plan, but by way of example, an 8GB Red Value bundle will give you 2GB of inclusive data, while a 12GB Red Value plan gives you 4GB of data.

Vodafone has set 4GB as the absolute limit. Three, by comparison, offers up to 12GB of inclusive data with its all-you-can-eat data plans. To mitigate this, the network is emphasizing the geographical scale of its new scheme. Vodafone's inclusive roaming covers 40 nations, including France, Germany, Greece, Italy, Spain, the Netherlands and Cyprus. Three, meanwhile, offers 19 "Feel at Home" destinations at the moment.

The deal has been introduced ahead of new legislation, drawn up by the European Commission, which will scrap EU roaming charges altogether in 2017. A stop-gap measure was introduced last month, limiting the fees that network operators can enforce abroad. Vodafone's move isn't too surprising, then -- it had to offer such a scheme eventually. By introducing it now, the company can attract subscribers before the summer holidays, fortifying its market share before O2 and Three potentially join forces.

In this article: gear, inclusiveroaming, mobile, roaming, services, vodafone
All products recommended by Engadget are selected by our editorial team, independent of our parent company. Some of our stories include affiliate links. If you buy something through one of these links, we may earn an affiliate commission.