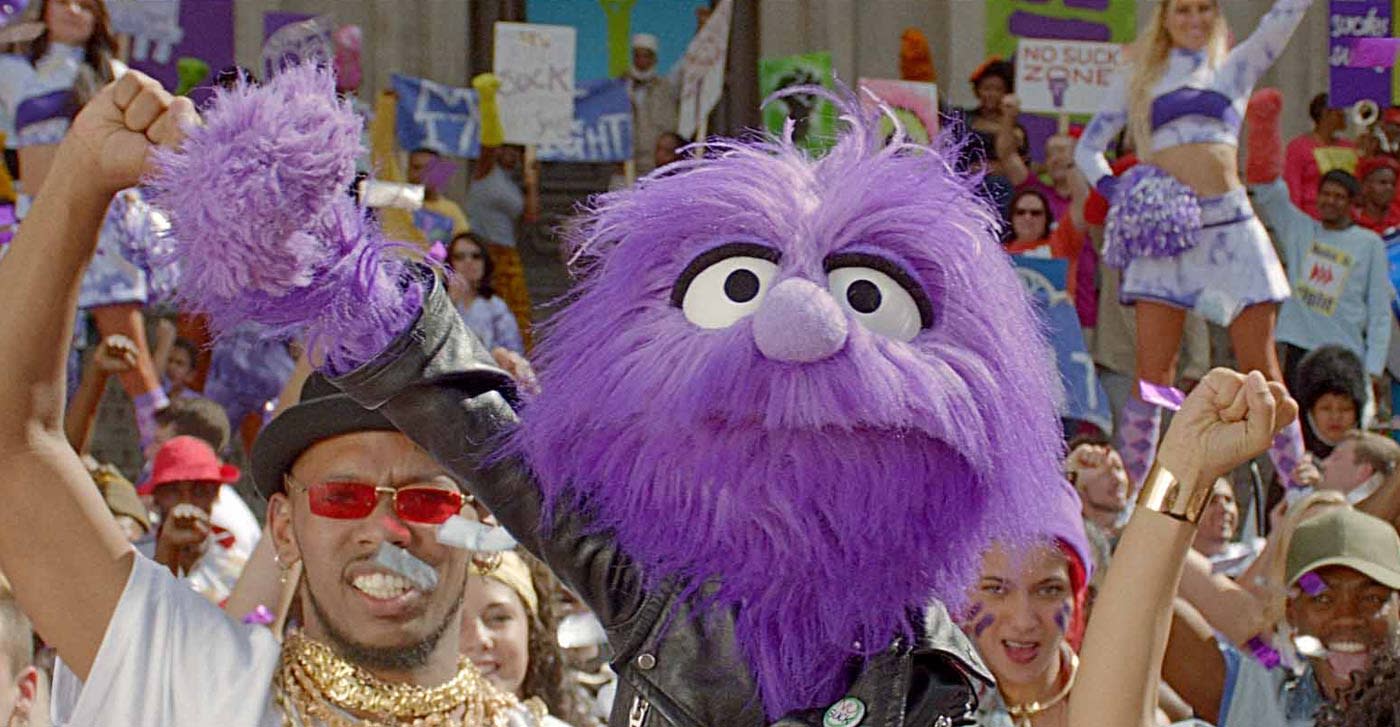 The proposed merger of UK carriers Three and O2 is far from a done deal. The European Commission, which is conducting the official review, telecoms regulator Ofcom and the UK's Competition and Markets Authority (CMA) have all voiced similar concerns: the union will have a significant and likely negative impact on competition in the mobile space. With the merger under threat, Chairman of Three UK Canning Fok has now made a number of promises to grease the wheels, including a five-year freeze on the price of minutes, texts and megabytes across both networks if the deal is approved.

In a letter published by the Financial Times, Fok made assurances that a combined network would improve services and drive down prices for customers. "To back that guarantee," he's vowed that the price of minutes, texts and data will not rise for five years after Three and O2 become one. Also, he says, any cost savings arising from combining the companies will be passed down to consumers.

It's important to note that he's talking about the per unit prices of minutes, texts and data here, not contract prices, which are only loosely related since these typically include "free" allowances. Should it have a beneficial impact on contract pricing, though, it'll be no consolation to a subset of disgruntled Three customers, who are seeing their cheap legacy plans retired towards the end of the month. Fok has also pledged that Three and O2 will invest £5 billion in network infrastructure and improving services over the next five years, which is said to be 20 percent more than both carriers would devote in total as separate companies. The final promise, and likely the most important from a regulatory perspective, is that Three and O2 will offer other operators "fractional shared ownership" of the pair's combined network. This means other players can effectively buy a portion of infrastructure, as opposed to simply paying to use it.

These commitments are also compromises, intended to alleviate concerns that shrinking the number of mobile operators in the UK from four to three will adversely affect competition. They've been announced at an important point in the process, too. The European Commission is due to issue its Statement of Objections any day now, which is likely to elaborate on the potential problems it foresaw when it began probing the merger in October last year.

The Commission fears that the union "would remove an important competitive force." By joining to become the UK's biggest carrier with a market share in excess of 40 percent, it argues there may be less incentive to invest in services and compete with EE and Vodafone on price, to the detriment of consumers' bank accounts. Also, by removing a potential partner for mobile virtual network operators (MVNOs) like giffgaff, these providers won't be able to negotiate favourable terms as easily, which could impact pricing and stymie new and possibly innovative players joining the fray. The European Commission isn't alone in its views. The UK CMA asked to take over the merger review from the Commission on the basis it would significantly threaten competition on its home turf, though that request was denied. And just this week, Ofcom chief exec Sharon White wrote in the Financial Times that "competition, not consolidation, has driven investment" in the country's mobile services. She worries that Three will cease to be the low-cost, "disruptive" player it traditionally has been once the acquisition of O2 turns it into the number one provider.

Furthermore, a merger of the two could upset the status quo currently maintained by network sharing agreements between the four UK carriers, and that Three and O2's combined retail footprint may give it a competitive advantage. Wherever you look, the message is clear: Green-lighting the fusion of Three and O2 is no formality, and there will undoubtedly be significant caveats to the approval, if it's cleared at all.

Three and O2 have found an ally in Sky, however. The company's chief strategy officer Mai Fyfield has voiced her support for the merger, claiming it'll foster continued investment, particularly on O2's network. Sky has its own agenda, of course. The company is set to launch a mobile service running on O2's network in the near future, and its broadband and pay-TV nemesis BT has just completed its acquisition of EE without a hiccup, despite opposition from the wider industry. In light of this, Three's Canning Fok also believes the merger with O2 will allow the combined company "to stand up to the new Leviathan BT, not to mention to the old top-of-the-heap predator Vodafone."

In this article: culture, europeancommission, merger, mobile, o2, ofcom, three
All products recommended by Engadget are selected by our editorial team, independent of our parent company. Some of our stories include affiliate links. If you buy something through one of these links, we may earn an affiliate commission.