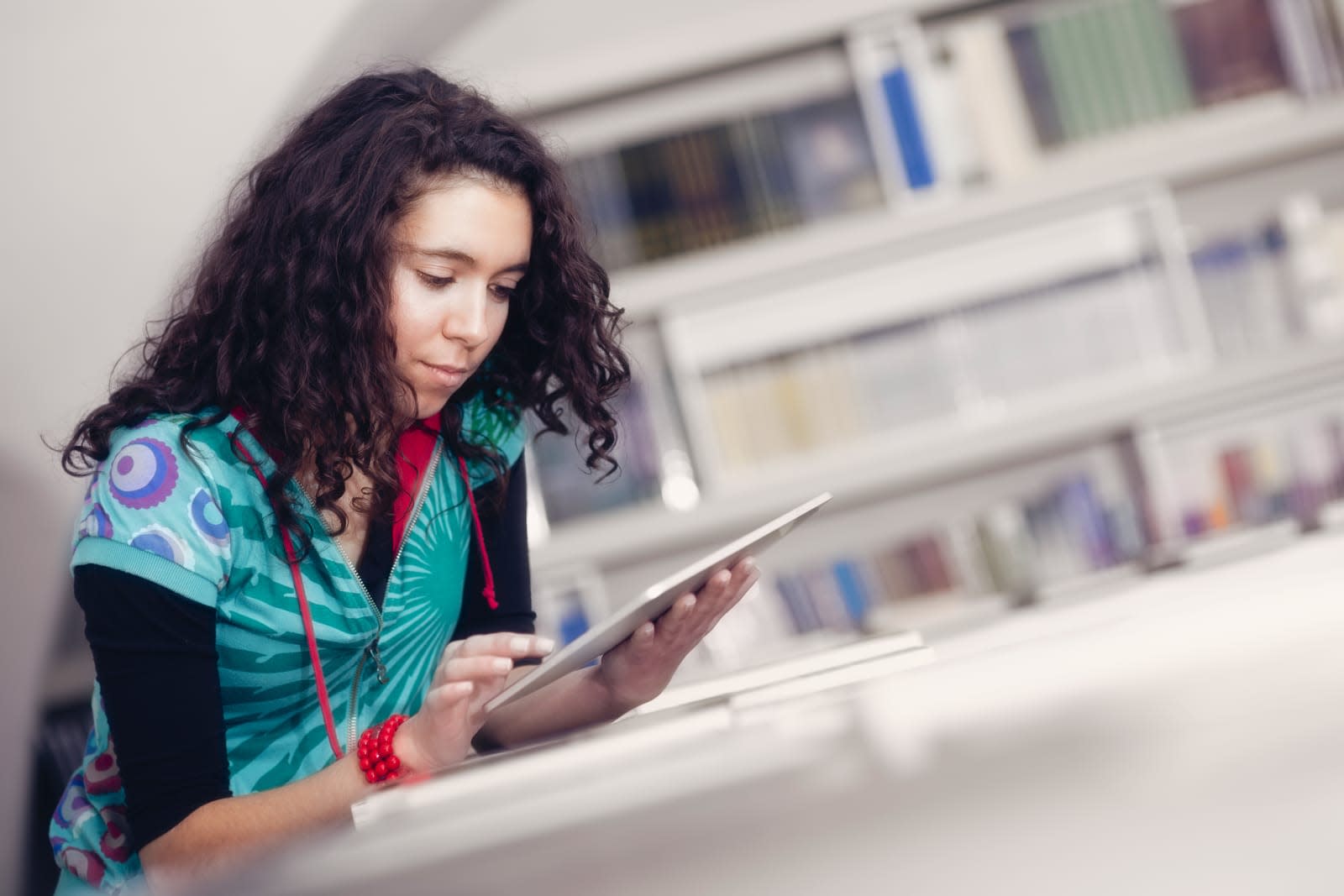 A Universe Explodes is an unusual e-book in a variety of ways. Best viewed on a mobile device, it's about 20 pages long and has 128 words per page. Only 100 people "own" the original version, though the book itself is free and can be read by anyone at any time. Each copy can be shared with up to 100 others, but first each owner must personalize it by removing two words and adding one to every page. Since each copy is subtly different, they are all considered "limited editions." Owners are required to share the book with a friend once they're done editing it -- and each time the e-book is passed on, more and more words disappear until there's only one left per page.

"Frankly, after 20 owners it will be unreadable," Tea Uglow, the book's author and creative director of Google's Creative Lab in Sydney, told Wired.

All of the changes people make are saved in a public database that uses a technology called blockchain. Traditionally used to document financial transactions, it stores records in timestamped "blocks." With it, you can track who's read each book and see how they changed it, starting with the original text Uglow wrote.

"The story erodes with each owner, and through this process a notional value of the work increases," Uglow wrote in a Medium post. "In the same way as any book will eventually fall apart, accumulate marks and fade. Books grow in value (both emotional or financial) as they age and we are interested to see if the same can be true of a digital book (or a digital 'anything')."

A Universe Explodes is an experiment in ownership. What does it mean to "own" something in the digital age? When you buy an e-book from, say, Amazon, it's technically not yours. You have a license agreement to view it, but Amazon can revoke it at any time. But if you interact with something in a creative way, does that then make it yours? It's an interesting concept, for sure. If you'd like to read A Universe Explodes yourself, it's published by Editions at Play. Many copies don't have owners yet, but there's apparently a wait list. We've contacted the publishers to find out how to get on that list, and we'll update this story if we hear back.

Update, 4/22, 2:15PM ET: The team from Visual Editions wrote us back to let us know that all the copies that haven't been claimed yet will become available starting next week. They didn't say if you'll have to pay to become an owner or just sign up quickly when they become available. You can also email the Visual Editions team if you want to try and get a copy yourself: hey@visual-editions.com.

In this article: AUniverseExplodes, culture, ebook, mobile
All products recommended by Engadget are selected by our editorial team, independent of our parent company. Some of our stories include affiliate links. If you buy something through one of these links, we may earn an affiliate commission.