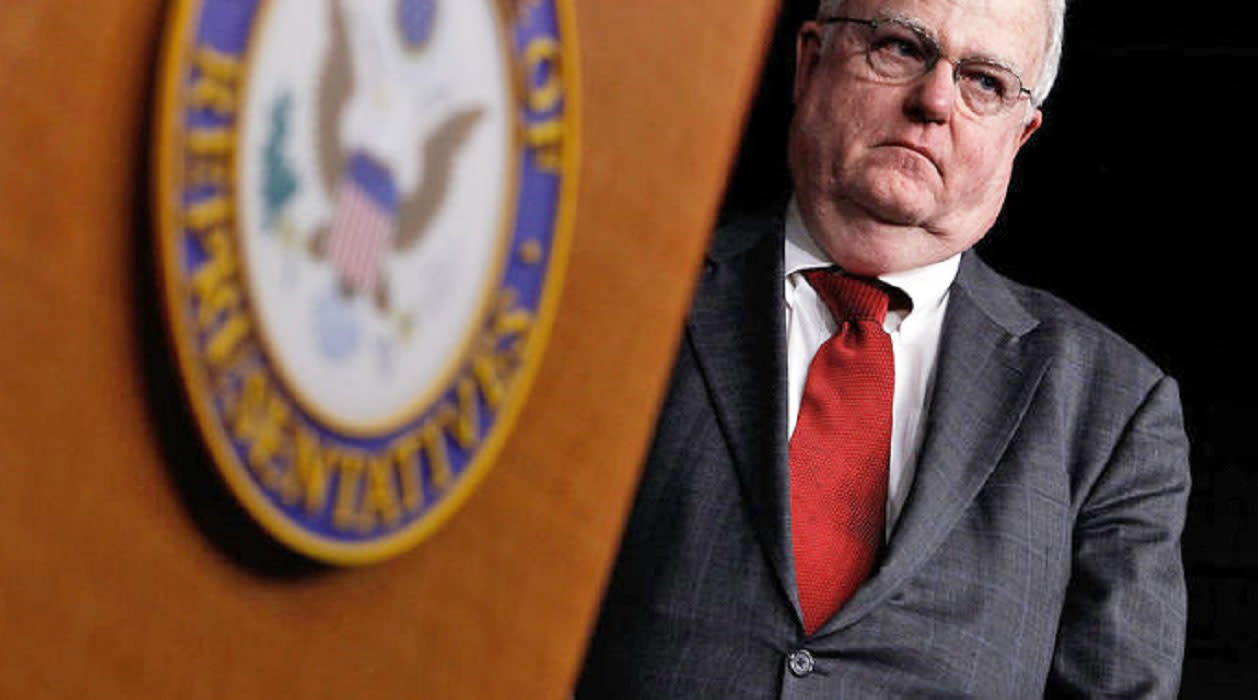 The internet is a ubiquitous part of our daily lives. It's where many of us turn when we need to file our taxes, apply for jobs or search for housing. But one Republican lawmaker who voted to roll back FCC privacy regulations last month said, "Nobody's got to use the internet" when asked about his decision at a town hall meeting, displaying a staggering amount of ignorance about how the internet affects the modern world.

"If you start regulating the internet like a utility, if you did that right at the beginning, we would have no internet," US Rep. Jim Sensenbrenner (R-Wis.) told the crowd. "I don't think it's my job to tell you that you cannot get advertising for your information being sold. My job, I think, is to tell you that you have the opportunity to do it, and then you take it upon yourself to make the choice that the government should give you."

Last month, the US House of Representatives passed a resolution to overturn a rule that forced internet service providers to get your explicit permission before selling your personal data. The resolution has also passed the Senate, and President Donald Trump said he plans to sign it. Sensenbrenner's statement was in response to a constituent who argued that ISPs should have stricter requirements than websites like Facebook.

"Facebook is not comparable to an ISP," the woman said. "I do not have to go on Facebook. I do have one provider. I live two miles from here. I have one choice. I don't have to go on Google. My ISP provider is different than those providers."

"[People] ought to have more choices rather than fewer choices with the government controlling our everyday lives," Sensenbrenner said before moving on to the next question. The exchange was caught on video and posted to Twitter by American Bridge 21st Century, a PAC that claims it's committed to "holding Republicans accountable for their words and actions." You, of course, need the internet to do this.

In this article: culture, FCC, GOP, InternetPrivacy, JimSensenbrenner, politics
All products recommended by Engadget are selected by our editorial team, independent of our parent company. Some of our stories include affiliate links. If you buy something through one of these links, we may earn an affiliate commission.