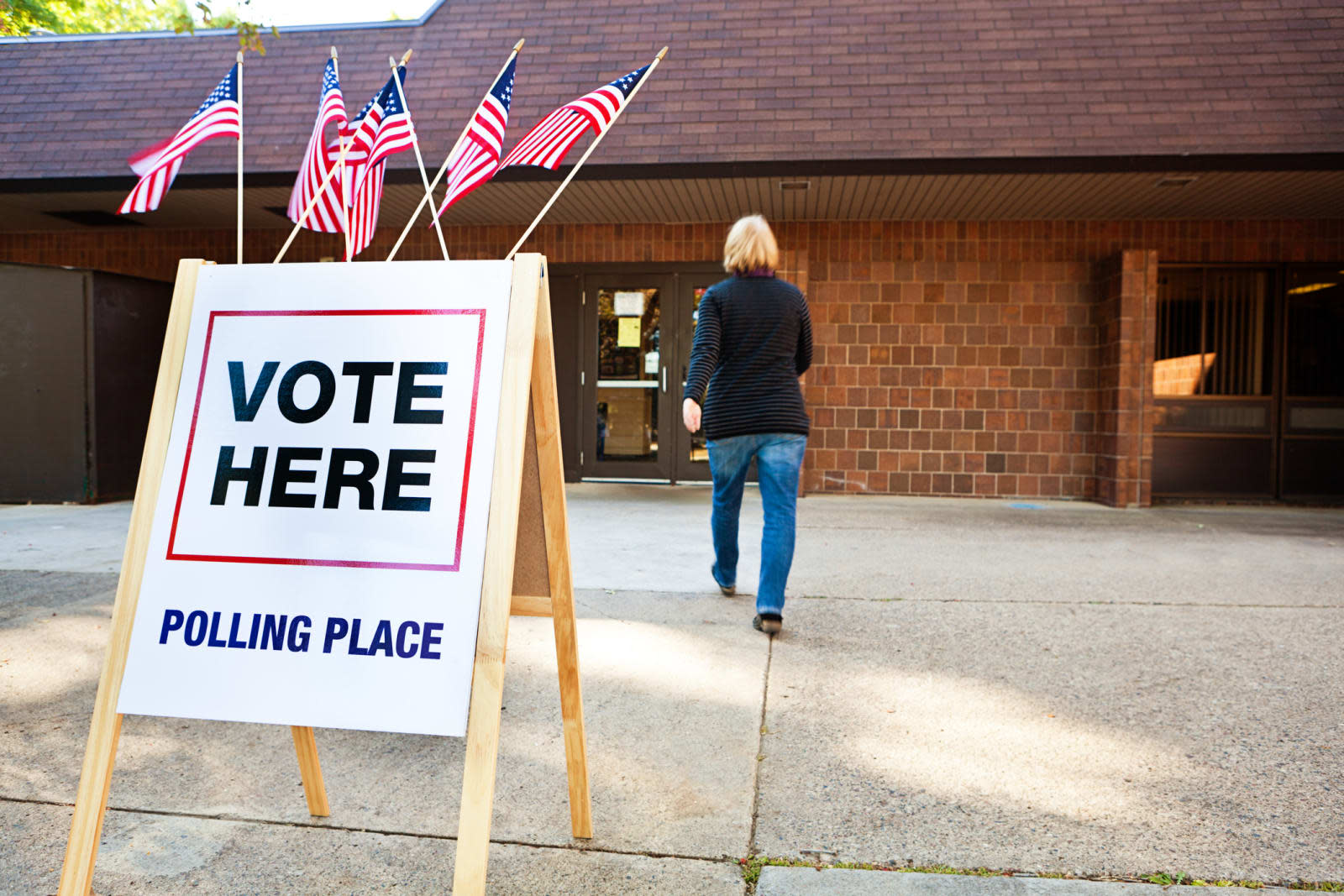 It's easy to blame social media for the rising political polarization in the US when you can use it to hide in a bubble of your own creation. Simply block people who don't share your viewpoint on Facebook and Twitter, and follow, Like and heart only people who do. According to a study conducted by economics professors from Stanford and Brown Universities, though, you can't blame it all on social media -- not when it's older Americans who barely use the internet who are becoming more polarized.

The professors used data gathered by the American National Election Survey from 1996 to 2012 on younger, more web-savvy voters aged 18 to 39 and voters 75 years and older. They compared nine different factors, including feelings about political parties, ideological consistency and straight-ticket voting. Take note that around 80 percent of the younger people in the study use social media, while only 20 percent of the older people do.

"We find that the increase in polarization is largest among the groups least likely to use the internet and social media," the team's paper, which was published in March by The National Bureau of Economic Research, reads. "Across intermediate age groups, the growth in polarization is consistently higher among older respondents. Polarization increases more for the old than the young in eight of the nine individual measures."

That doesn't mean Facebook and the abundance of fake news that can spread through likes and shares don't play a part. This is just one study, and even the researchers admit social media plays a role in increasing hyper-partisanship -- it's "just not the whole picture."

Vox asked Matthew Gentzkow, one of the researchers, for possible reasons why hyper-partisanship among older voters is on the rise. He replied:

"I have two main hypotheses. One is stuff that has nothing to do with media at all but is structural, like increasing income inequality. The second is non-digital media, and cable TV and talk radio in particular."

Since the data they used is a few years old, the study can't really confirm whether their conclusion still applies to 2016's presidential elections. The professors are now working to update their results with more recent data, but they said the results are unlikely to change.

In this article: culture, facebook, politicalpolarization, politics, socialmedia, study
All products recommended by Engadget are selected by our editorial team, independent of our parent company. Some of our stories include affiliate links. If you buy something through one of these links, we may earn an affiliate commission.