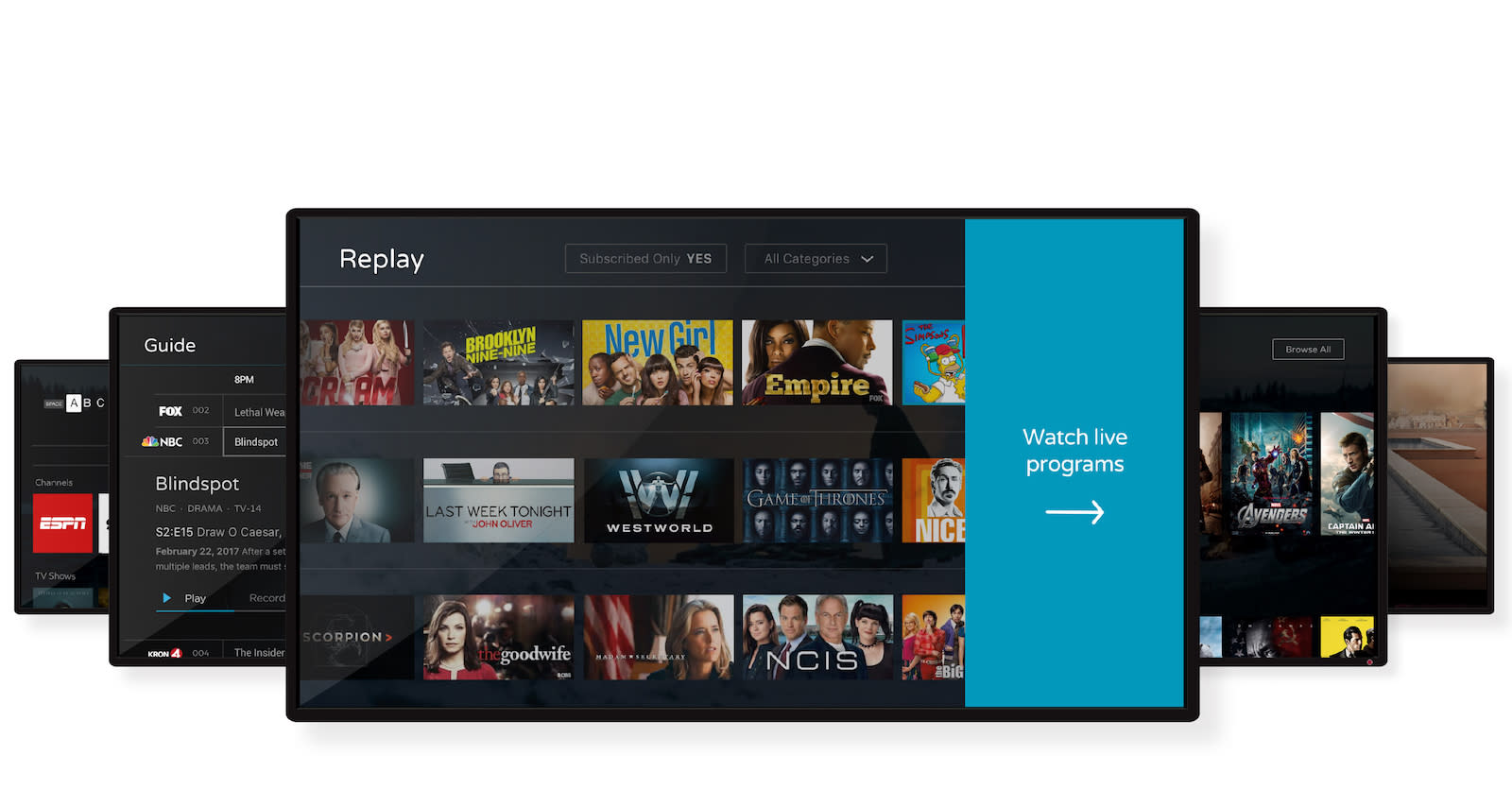 Wireless providers with a live TV service aren't hard to find these days. AT&T offers its customers DirecTV Now and Verizon has its own Go90 service to entice new customers. Mississippi-based C Spire is the latest to offer an app-based HD TV service, C Spire TV.

The company promises the full complement of channels you'd expect to have with a traditional cable package, but they aren't giving out specifics yet. C Spire already has traditional internet and home TV services in addition to wireless, which might have let them leverage existing deals and relationships to provide content.

The C Spire TV app will be on Apple TV, Amazon Fire and Roku as well phones and tablets. The app will also have a cloud DVR feature to let you record and watch shows at home or on the go via the C Spire app. This may give the service an edge over DirecTV, which doesn't have a cloud DVR feature yet, and Sling, which has a limited one. In addition, C Spire TV will integrate with Amazon's Alexa-enabled devices so you can search for and start shows with your voice. According to a company spokesperson, this all happens via a back-end server that relays your voice commands to the C Spire app for a "seamless" experience.

Aside from these integrated features, the relatively small company is playing catch-up here. Its larger competitors, including cable providers like Comcast, already have solid offerings, and C Spire's new service is only rolling out to its gigabit internet customers in Mississippi this spring. That said, C Spire TV promises to offer pretty much the same thing as traditional cable, without the cable box. It might be a solid option for customers in the service area looking to cut the cord.

In this article: att, clouddvr, cspiretv, cspirewireless, entertainment, gear, internet, mobile, verizon
All products recommended by Engadget are selected by our editorial team, independent of our parent company. Some of our stories include affiliate links. If you buy something through one of these links, we may earn an affiliate commission.