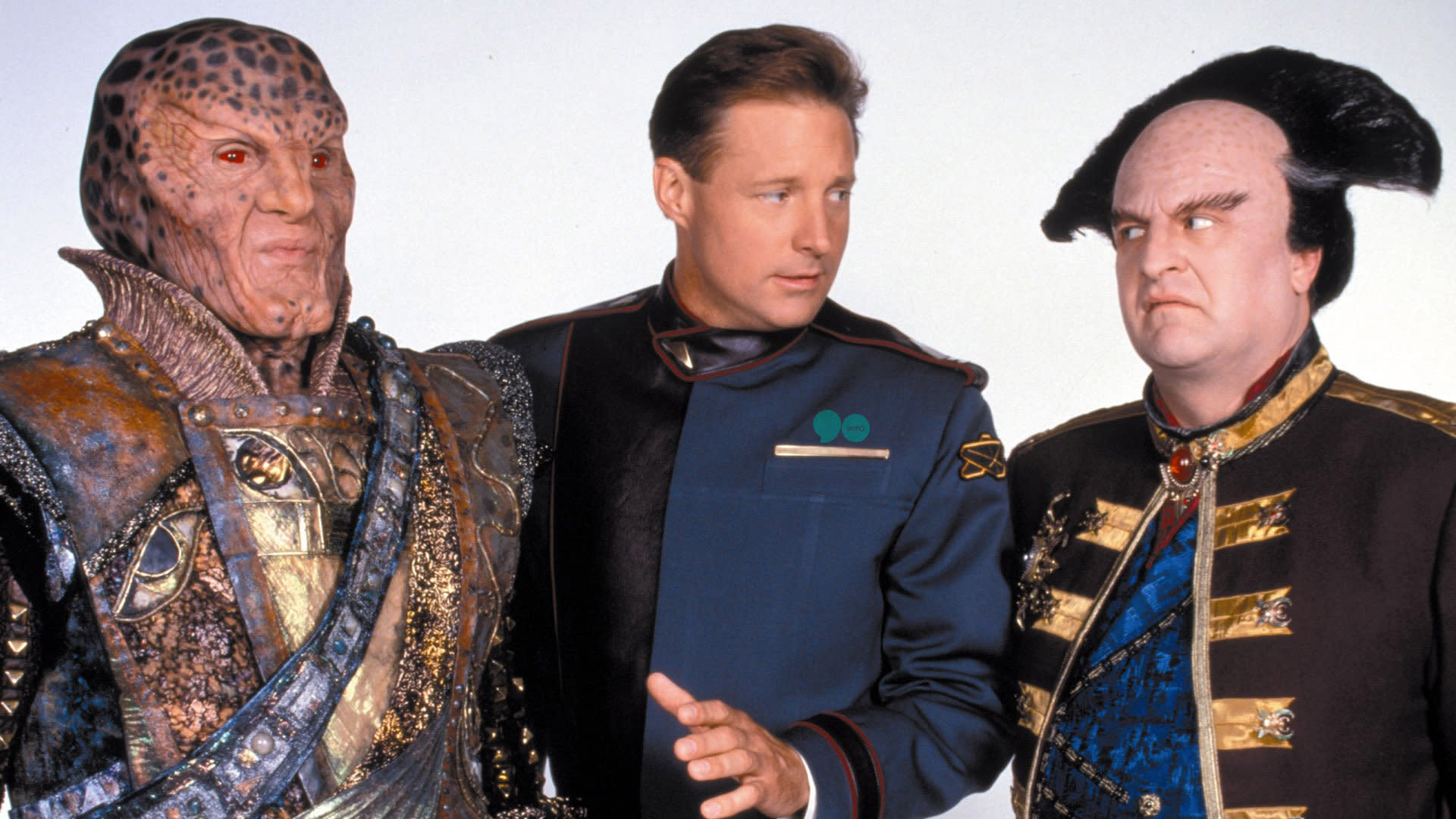 Go90, Verizon's homegrown video network, is making a play for fans of cult TV all across the country after signing a deal with Warner Bros.. From today, the service is the new home of classic shows like Babylon 5, Fringe and Terminator: The Sarah Connor Chronicles. Then, in May, the beloved detective drama Veronica Mars will land on the service.

The network, which owns Engadget's parent company, came under fire for offering Go90 to its customers as a zero-rated service. That, according to the FCC at the time, was a violation of the principles of Net Neutrality that ensured an open and fair internet. With the appointment of Ajit Pai as commissioner, however, the commission ended its investigations into potential violations by T-Mobile, AT&T and Verizon.

In this article: av, Babylon5, Fringe, gear, internet, NetNeutrality, TerminatorSarahConnorChronicles, verizon, VeronicaMars, ZeroRating
All products recommended by Engadget are selected by our editorial team, independent of our parent company. Some of our stories include affiliate links. If you buy something through one of these links, we may earn an affiliate commission.