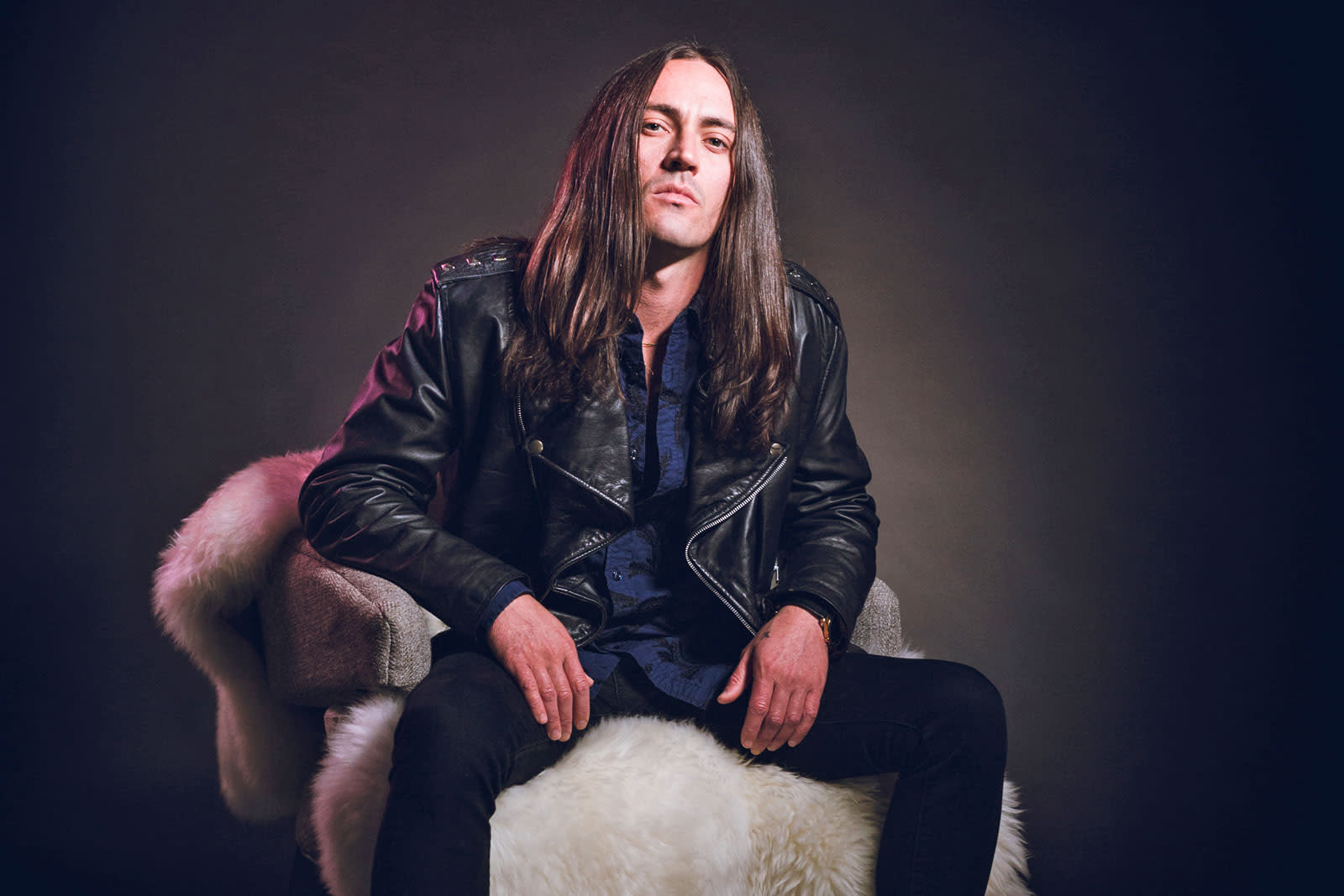 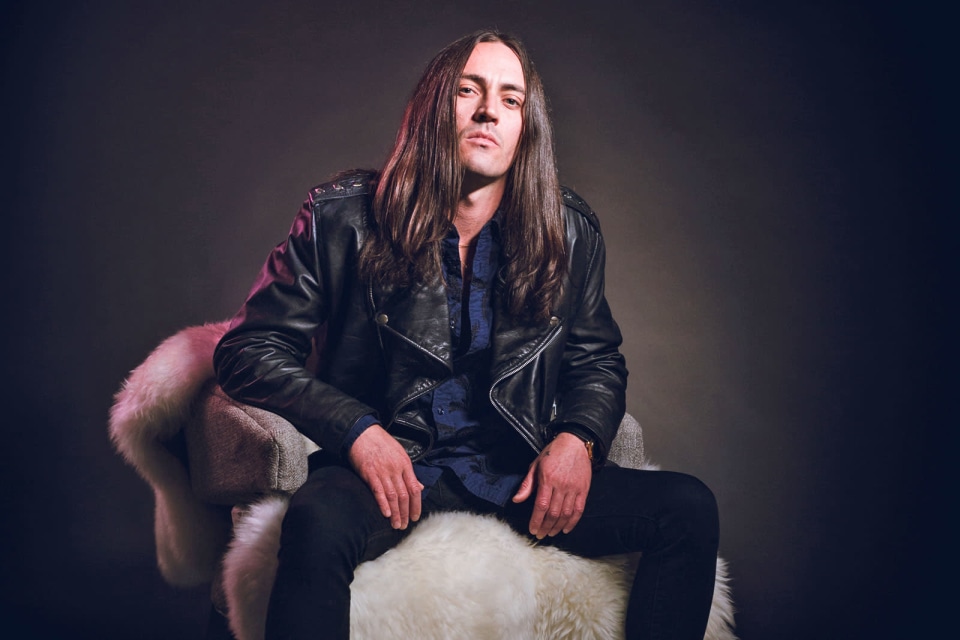 My name is Christopher Trout, your new editor-in-chief. You may not recognize my name, but chances are you've read something I've written. When I arrived at Engadget nearly seven years ago, I was a freelancer fresh off of unemployment, our rivalry with Gizmodo was going strong and Josh Topolsky was planning an exit to start The Verge. In the coming years, I'd serve under three other editors, first as a full-time writer, then as the executive editor of our award-winning digital magazine, Distro. I've also been the managing editor of the whole damn thing, and, most recently, the main site's second-in-command.

With each new editor at Engadget came a new direction, meant to reflect the state of technology. In those early days, we were the go-to place for exhaustive hardware news, and as gadgets went mainstream we followed suit. We broadened our vision beyond the narrow scope of gadgets, pushing the boundaries of what it means to be a tech blog. We took on gaming, entertainment, politics, culture and science. We acquired the archives and expertise of early digital publishing pioneers like TUAW, Joystiq and gdgt. We moved away from aggregating press releases and started focusing on original reporting, invested heavily in new formats like video and social. Some of those changes paid off; others proved to be a distraction.

Now it's time to do what we do best. Going forward, we'll concentrate on the areas where we have the deepest expertise: consumer electronics ("gear"), gaming and entertainment. That doesn't mean we'll give up on things like diversity in the tech industry or NASA's latest milestone, but we'll be more selective about how we cover culture and science. You'll also see more of the stuff Engadget built its reputation on: authoritative reporting on the tech industry and the people, products and ideas that power it.

Of course, innovation doesn't occur in a vacuum, and what happens today can change the course of tomorrow. The future is an exciting and unexpected place and our editors have front-row seats to the action. That's why, after 13 years in the game, we're leveraging our history to bring the future into focus. You'll see more on the next phase of Engadget in the coming months, but in the meantime, allow me to introduce you to the people leading the charge.

Dana Wollman, our former managing editor and the person responsible for our industry-leading gadget reviews, has moved up the masthead to become our executive editor. You can expect her expertise to come in handy as we put the focus back on our core coverage.

Terrence O'Brien, news junkie, voice of the Engadget Podcast and our current managing editor, will remain in his position to oversee our East Coast headquarters. He'll be joined by resident drone expert and audiophile James Trew, and Mat Smith, previously our man in Japan, who will oversee our West Coast and European operations, respectively.

Senior Editor Aaron Souppouris will be stepping up as features editor in an effort to bring you in-depth, long-form reporting on the topics you care most about. He's the monster who's been teaching AI to take our jobs.

Nathan Ingraham is moving up to become our deputy managing editor and will be joined by Senior News Editors Billy Steele and Richard Lawler in steering our daily news efforts. You already have these guys to thank for our 24-hour news coverage, breakneck event updates and liveblogs ... all the liveblogs.

Director of Video Production Olivia Kristiansen is the woman who brought you the Webby Award-nominated documentary Super Humans: Inside the World's First Cyborg Games.

Evan Rodgers, formerly of Vice, The Verge (because everything comes full circle) and a short retreat to the Deep South recently joined us as our social media manager.

Amber Bouman, our community manager, is the one putting the smack down in the comments, so be kind.

And then there's you. As we look to the future, your input is more important than ever. You can get at us in the comments, on Twitter, Facebook, YouTube, Instagram, Snapchat, and wherever quality, ad-supported media is found. We may be strange, but don't be a stranger.

In this article: editorsletter, engadget, entertainment, gaming, gear, internet, psa
All products recommended by Engadget are selected by our editorial team, independent of our parent company. Some of our stories include affiliate links. If you buy something through one of these links, we may earn an affiliate commission.