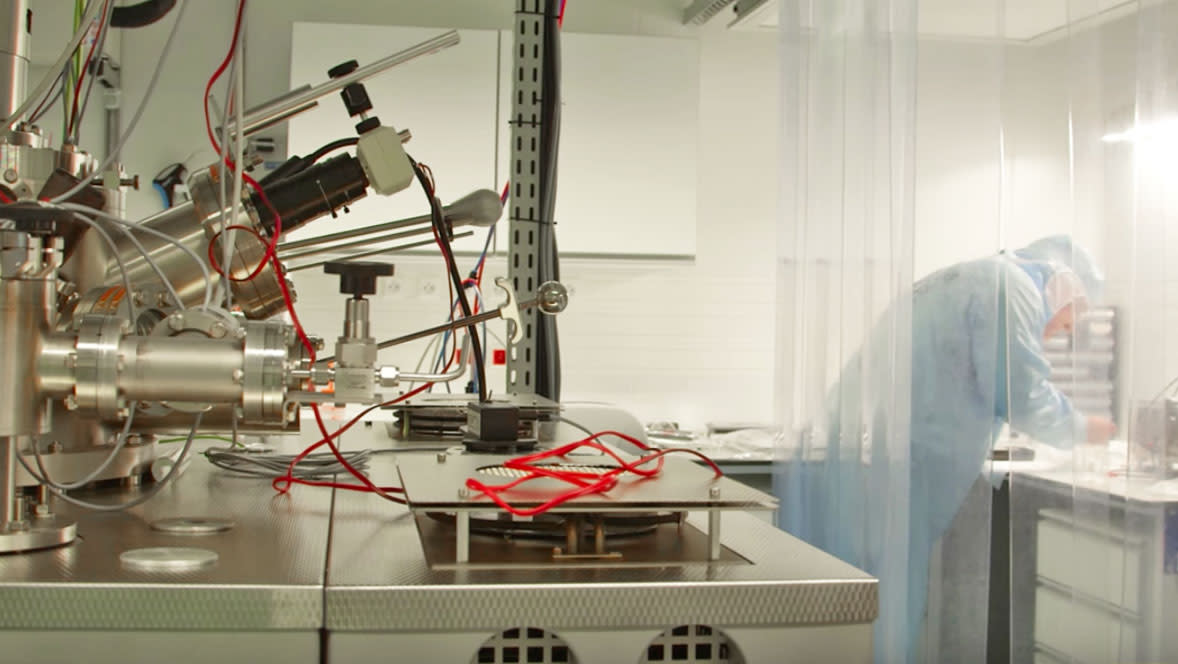 Nanotechnology is fascinating, but for most people who aren't full-time chemists, it's a ridiculously dense field of study. An international team of scientists are trying to make nanotechnology more accessible to the public with the world's first nanocar race, scheduled to start on April 28th in the French city of Toulouse. Six teams hailing from three continents will gather at the Centre for Materials Elaboration and Structural Studies and attempt to jolt their custom nanocars across a polished gold track 100 nanometers in length (roughly one-thousandth the width of a human hair).

The nanocars come in a variety of shapes and functionalities, and they're not technically "cars," since they don't have motors (and most don't even have wheels), as noted by Nature. The teams will make their nanocars move by shooting electrons at them from the tip of a scanning tunneling microscope (STM). They won't be allowed to actually push the tiny vehicles, but many designs will take advantage of this specific racetrack environment.

For example, the entry from the National Institute for Materials Science in Tsukuba, Japan, has butterfly-like wings that are meant to flap when the STM gives it a jolt. Some nanocars will react to the electrons in ways that should raise their energy states, propelling them even further down the track.

Of course, the entire race will be broadcast, almost-live, on YouTube and the event's official website. The researchers have developed a creative method of filming the race: After each prod of the STM, the teams will take three minutes to scan the track with the microscope; these scans will be collected every hour and posted online as short animations.

The race isn't all fun and games, of course. The scientists plan to use it as an opportunity to collaborate and further study the way isolated nanomachines behave on solid surfaces -- research that could impact the future of medical treatment and other integrated technologies.

In this article: applenews, chemistry, design, france, medicine, nanocar, NanocarRace, nanomachines, nanomaterials, nanotechnology, science
All products recommended by Engadget are selected by our editorial team, independent of our parent company. Some of our stories include affiliate links. If you buy something through one of these links, we may earn an affiliate commission.