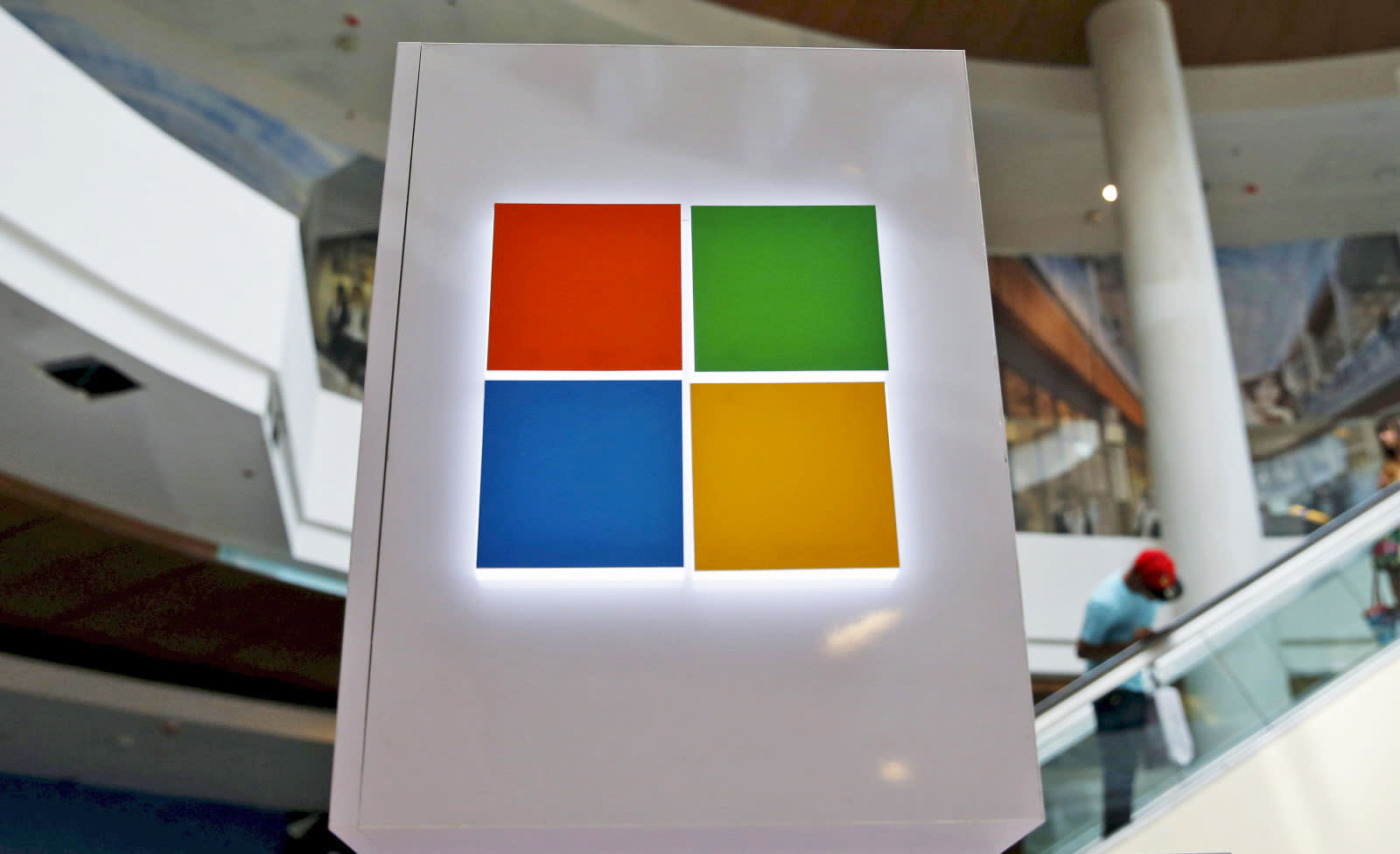 Now that the Windows 10 Creators update has officially arrived, Microsoft is looking forward to the next major updates in its release schedule. Although we already new Microsoft would bring another major release in September of this year, Redmond is also committing to a new twice-per-year feature release schedule for 2018 and beyond.

The announcement puts Windows 10 and Office 365 ProPlus on the same schedule, which should simplify support and compatibility issues moving forward. As Microsoft's GM of Windows Commercial Marketing Bernardo Caldas pointed out in a blog post, the company is trying to make "large-scale, costly wipe-and-replace Windows deployments every few years a thing of the past."

Microsoft hasn't officially named the next release yet, but the name "Redstone 3" has been floating around and users in the Windows Insider program are already getting a look at potential new features like Windows Power Throttling for background apps. According to The Verge, the Windows 10 team is also working on something called Project Neon that includes some visual design changes like a tweaked start menu and more transparency.

In this article: creatorsupdate, gear, microsoft, personal computing, personalcomputing, windows, windows10
All products recommended by Engadget are selected by our editorial team, independent of our parent company. Some of our stories include affiliate links. If you buy something through one of these links, we may earn an affiliate commission.