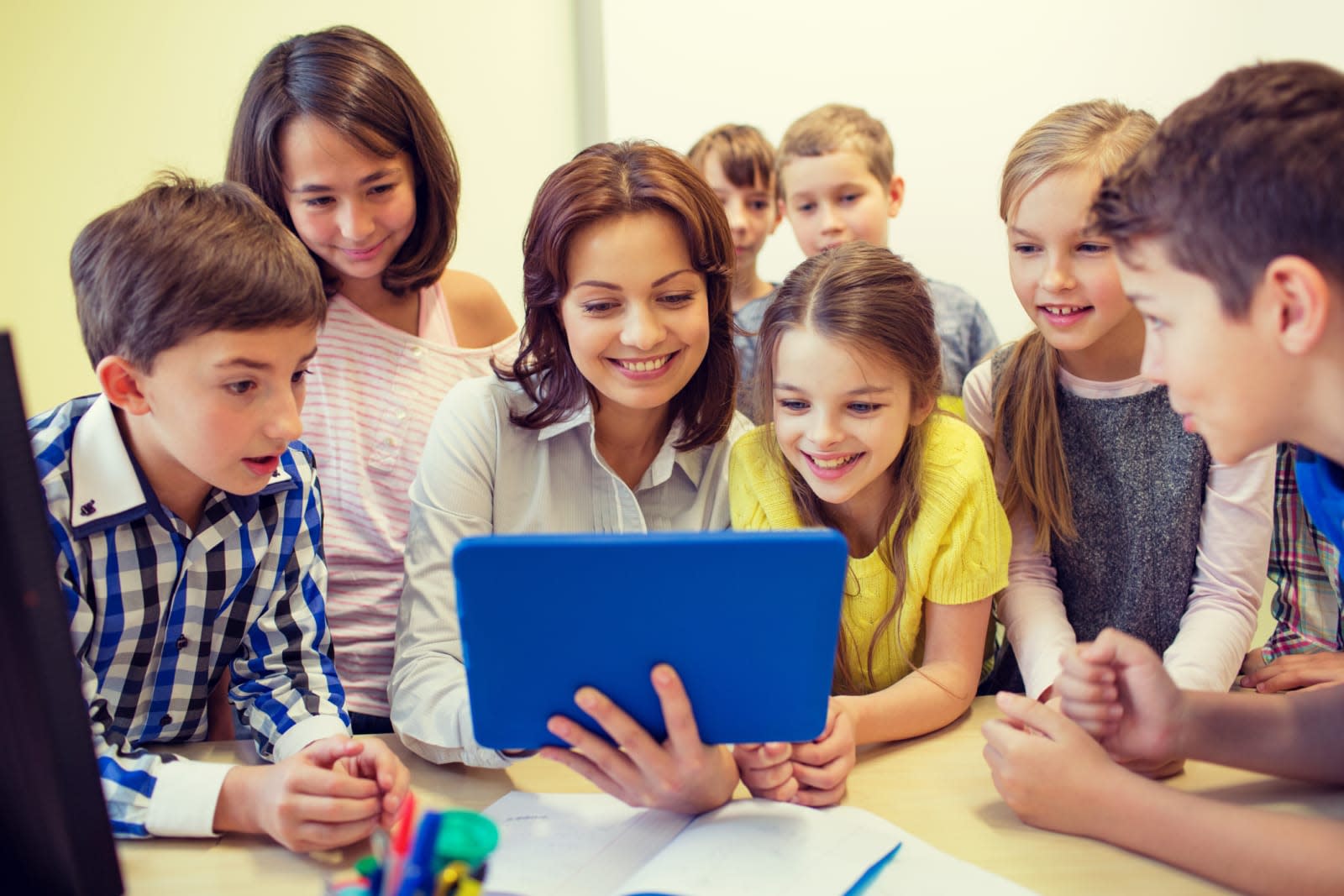 YouTube says it has fixed the issue that made Restricted Mode a bit too restrictive. The option was supposed to make the website more suitable for minors when switched on, but its older version also filtered out millions of harmless videos, including hundreds of thousands featuring LGBTQ+ themes. It affected Canadian indie pop duo Tegan & Sara's music videos, a recording of someone coming out to his grandmother and a lesbian couple's wedding vows, among numerous other perfectly wholesome content. People rightly called out YouTube, which apologized for what it said was a mistake its system made.

While YouTube doesn't delve into the details of what it had to fix, it assures everyone it has already corrected whatever it was that was "incorrectly filtering videos for [the] feature." The team also manually reviewed a bunch of censored videos and will use them to train its algorithms. It took a while for the platform to address the problem, but as a result, Restricted Mode now has access to 12 million additional videos.

Despite its promise to roll out more changes in the future, YouTube admits that the system will "never be 100 percent perfect." Some G-rated videos will likely still get caught in its sticky filters, but at least you can now contact the team when it happens through a new form built for that specific purpose. If you're wondering what should and shouldn't be able to go through Restricted Mode's filter, check out these guidelines the platform listed:

If you put @YouTube on restricted mode a bunch of our music videos disappear. I checked myself. LGBTQ people shouldn't be restricted. SAD!

In this article: entertainment, google, internet, restrictedmode, youtube
All products recommended by Engadget are selected by our editorial team, independent of our parent company. Some of our stories include affiliate links. If you buy something through one of these links, we may earn an affiliate commission.