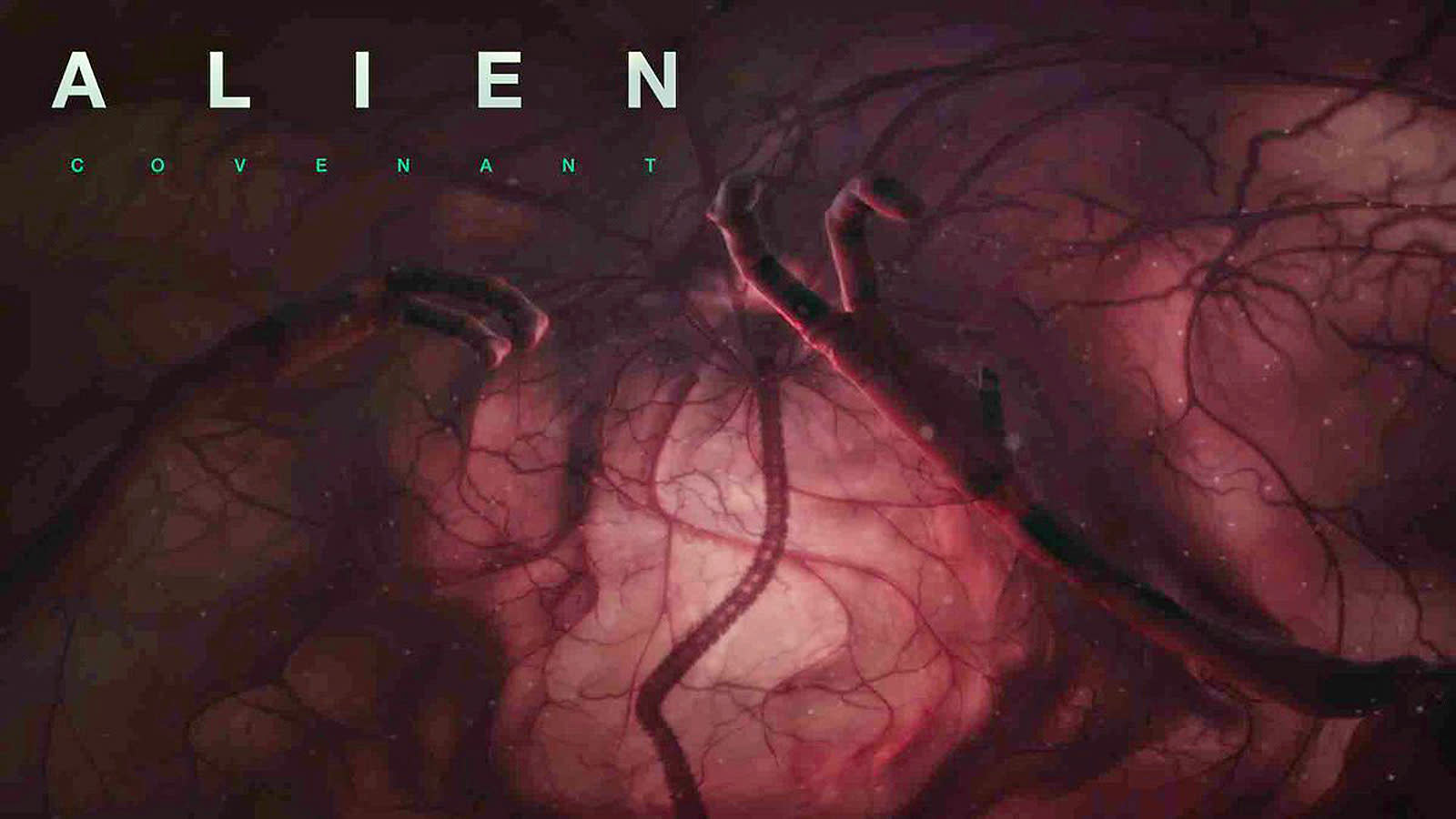 Both Fox and director Ridley Scott have made bit commitments to virtual reality, and you're about to see just how those commitments are evolving... in an unsettling way. Fox has revealed that Alien: Covenant's VR experience, In Utero, will be available for Oculus Rift wearers on April 26th. As the name implies, the production shows the terror from the baby alien's (that is, neomorph's) perspective as it's born. The teaser clip doesn't show much, but it's already disconcerting -- you can hear muffled screams as the humans realize something is about to go very, very wrong.

There's one overriding question: has Fox learned from its last bid at a VR movie tie-in? Many balked at paying $20 for The Martian's experience. While much more than a 360-degree video, it didn't last long or justify more than a few playthroughs. However memorable In Utero may be, a similar price would be tough to swallow for a presentation that's unlikely to last as long as the movie it's based on, let alone a conventional video game with greater depth and many hours of gameplay.

Update: In Utero is free, so it won't hurt at all to give this a try (if you have an Oculus Rift, of course).

In this article: alien, aliencovenant, aliencovenantinutero, entertainment, gaming, inutero, movies, oculusrift, personal computing, personalcomputing, ridleyscott, video, virtualreality, vr, wearables
All products recommended by Engadget are selected by our editorial team, independent of our parent company. Some of our stories include affiliate links. If you buy something through one of these links, we may earn an affiliate commission.