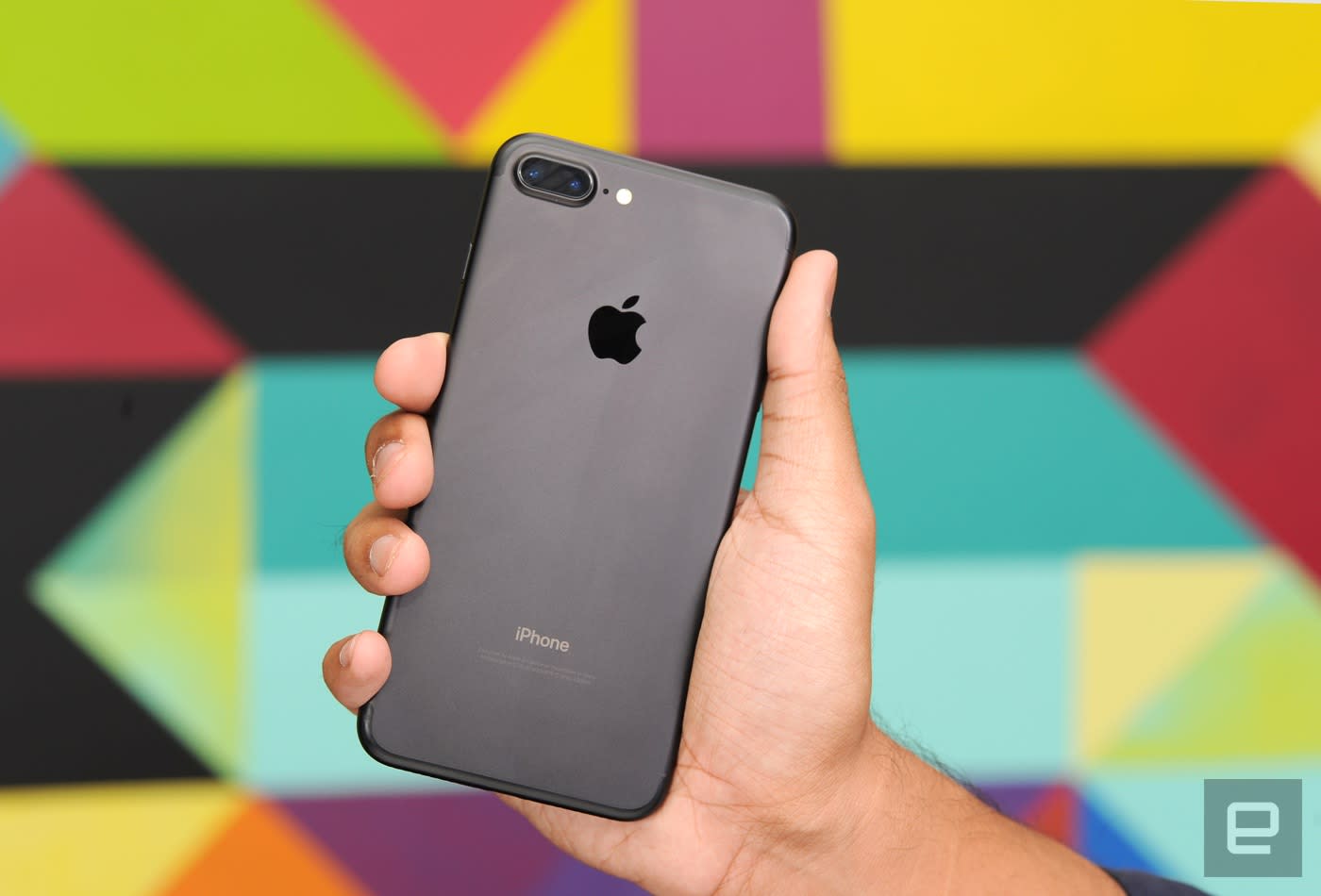 Apple has practically settled into a routine with its flagship iPhone launches: it announces the new model in early September and ships it later that month. You can practically set your clock by it. Well, you might not want to bank on that schedule this year. KGI analyst Ming-Chi Kuo, who has a mostly solid track record when outlining Apple's plans, believes that the long-rumored OLED iPhone won't enter production until October or November. Reportedly, the new model's "significant hardware upgrades" (such as the OLED screen and depth-sensing front camera) are pushing back the release. There could be shortages until Apple refines its manufacturing, too.

Provided the analyst is on the mark, this won't be great for either you or Apple's bottom line. While there has been talk of Apple releasing three new iPhones later this year, the OLED model is believed to be the truly exciting one -- the other two would be mild upgrades to the iPhone 7 line. You may end up waiting several weeks longer to get the iPhone you really want, and that could leave Apple's sales in the doldrums for a while.

In this article: apple, applenews, gear, iphone, iphone8, kgi, kgisecurities, ming-chikuo, mobile, oled, smartphone, TL17i8
All products recommended by Engadget are selected by our editorial team, independent of our parent company. Some of our stories include affiliate links. If you buy something through one of these links, we may earn an affiliate commission.