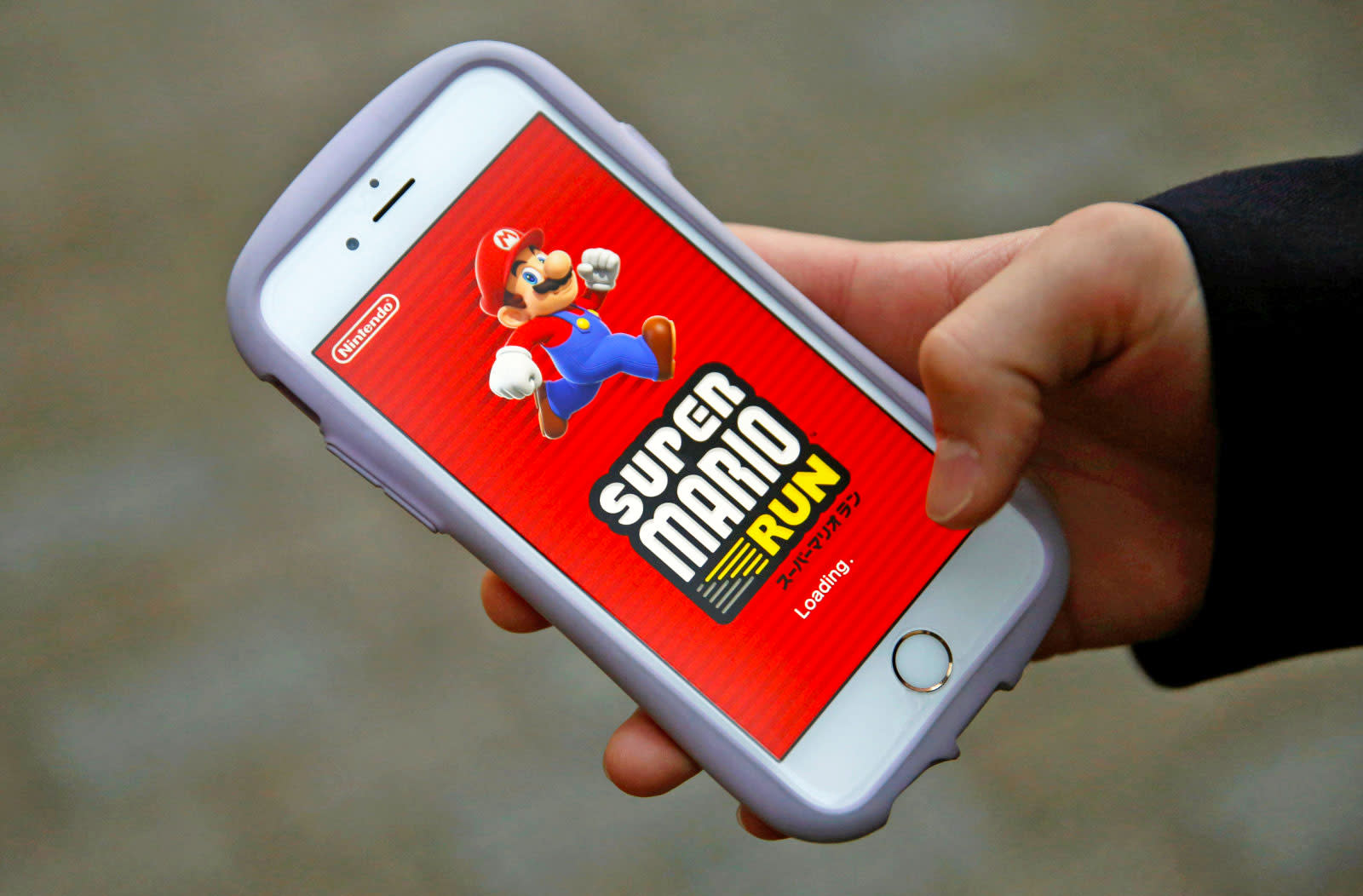 The first Nintendo game that came out on smartphones, Super Mario Run, got its first update since launching on Android last month. Assuming anyone's still rocking and hopping in the mobile Mushroom Kingdom, they can finally track friends down by their Nintendo Accounts.

That's the, well, middling news, but there's not much else in the update. Players can get new buildings for their kingdoms, including an 8-bit Bowser Statue, and can display their custom Mii character from Miimoto as their player icon. Android players can earn Game Center achievements now. Oh, and the maximum amount of toads has been increased to 99,999, which might keep you company if you're the only one of your friends still playing.

But it's too soon to assume Nintendo is abandoning the game. Unlocking content in Super Mario Run via a single in-game $10 fee earned the title less revenue than expected, Nintendo President Tatsumi Kimusha told Nikkei Asia Review. But the more lucrative random-reward "gacha" model in Fire Emblem Heroes, Nintendo's other smartphone game, risks damaging the company and characters' reputations. Nintendo has more to come for smartphone games, including synergy with its Switch console. We'll wait to see the gaming titan's plans after the release of its fiscal year 2016 earnings report this Thursday.

In this article: gaming, mobile, SuperMario, supermariorun, update
All products recommended by Engadget are selected by our editorial team, independent of our parent company. Some of our stories include affiliate links. If you buy something through one of these links, we may earn an affiliate commission.