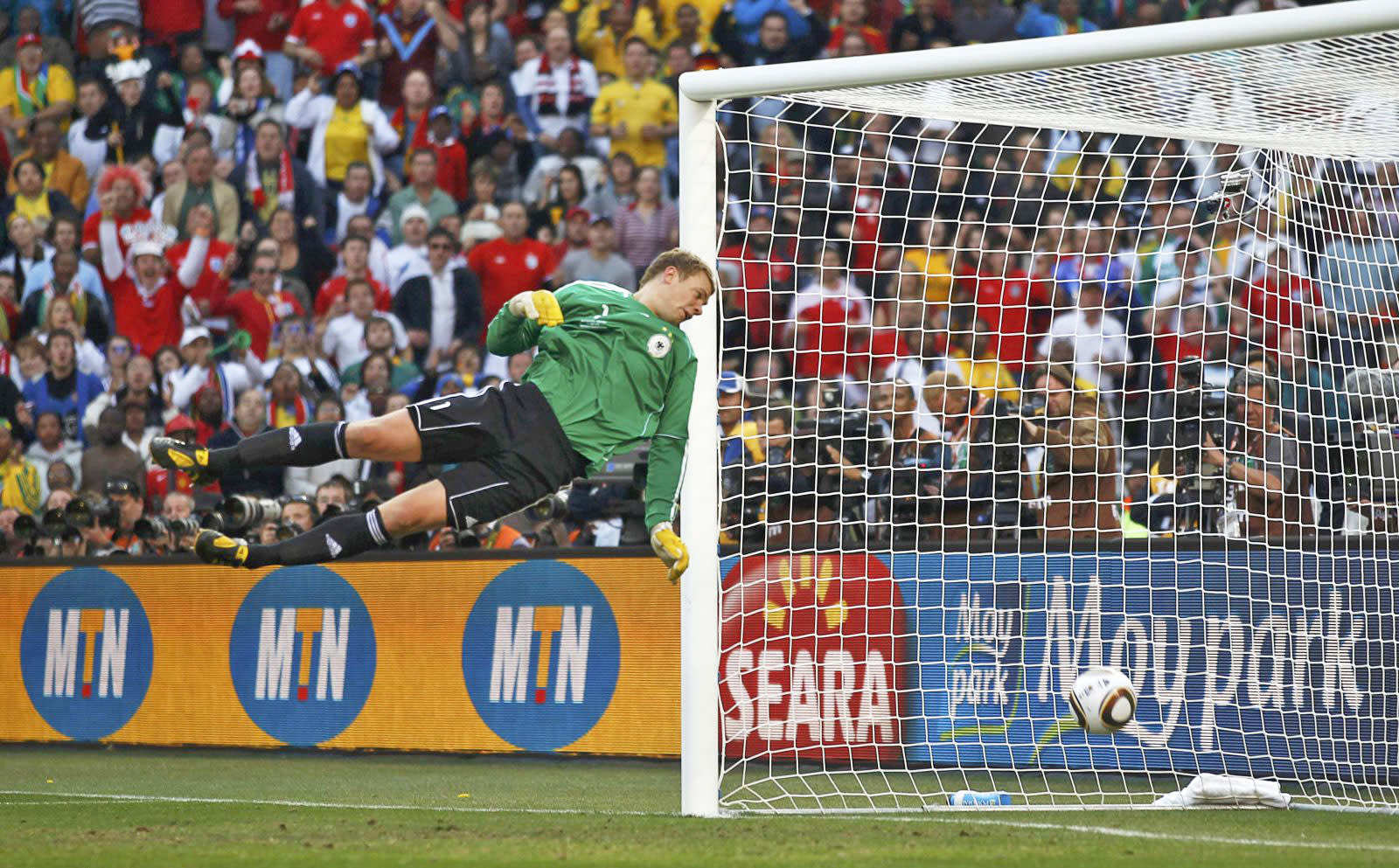 Soccer (or, to the rest of the world, football) traditionalists have shunned video replay for years, claiming it would alter the sanctity of referees' calls. But well-documented flubbed calls like those that erroneously eliminated England and Mexico in the 2010 World Cup have nudged FIFA into considering the technology. At long last, after getting implemented at professional levels, it's headed to the game's biggest stage: On-field instant replay is coming to the World Cup for the first time in 2018, when Russia hosts the tournament.

Video replay came to American football years ago, filling out professional stadiums in 2007 and college-level ball in 2010. Ref-assisting technology started trickling into soccer thereafter, with FIFA finally bringing goal-line tracking games in 2012 and video replay into general matches last year. Hopefully, on-field replay will prevent the gaffes that have haunted past World Cups.

In this article: cameras, entertainment, fifa, FifaWorldCup, gadgetry, gadgets, InstantReplay, videoreplay, WorldCup, WorldCup2018
All products recommended by Engadget are selected by our editorial team, independent of our parent company. Some of our stories include affiliate links. If you buy something through one of these links, we may earn an affiliate commission.