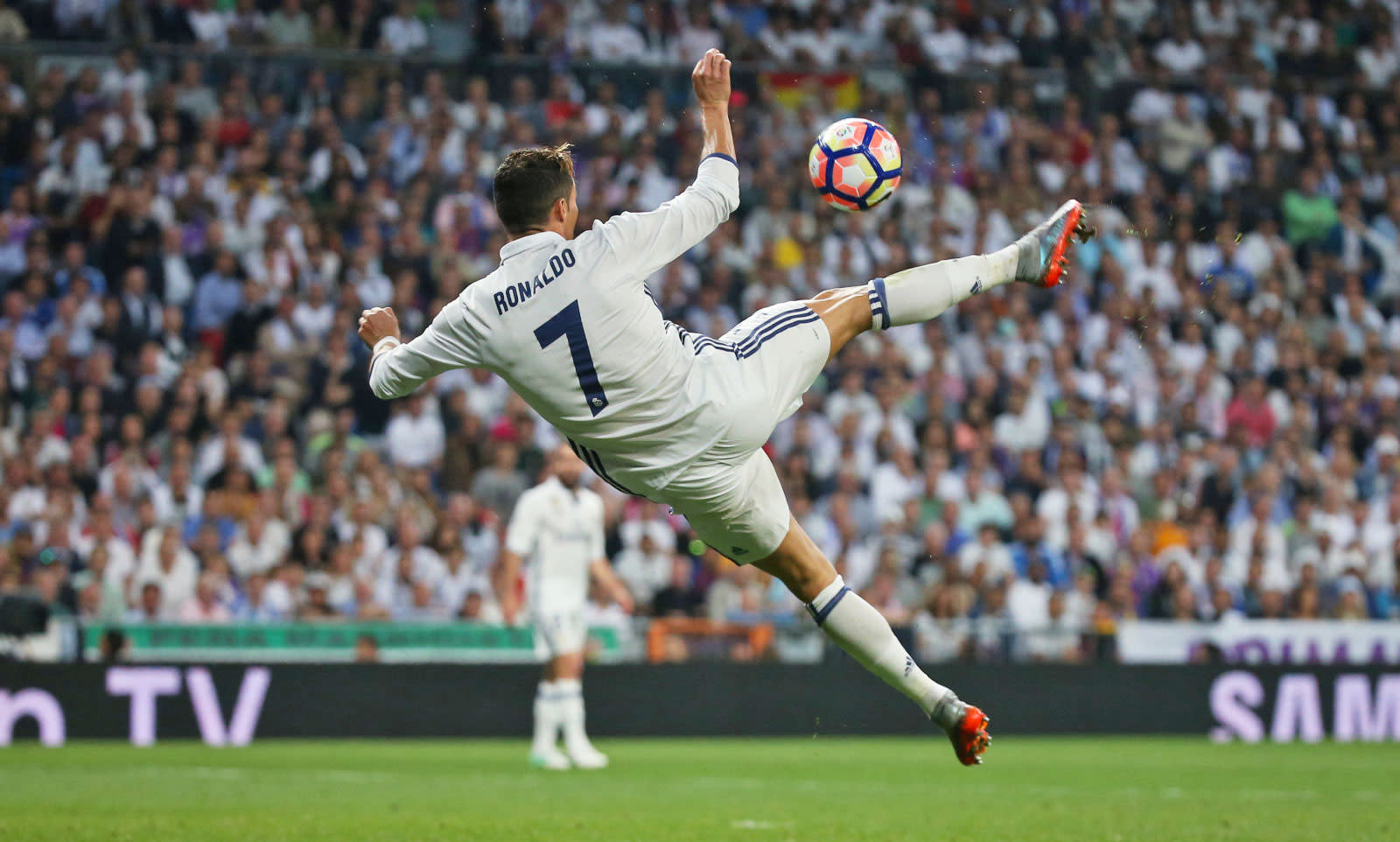 If you're headed to the UEFA Champions League final in Cardiff on June 3rd, you might just be part of a massive experiment in security -- and a privacy uproar. South Wales Police are conducting a face recognition trial that could scan every one of the 170,000 visitors expected to show up in the city for the match, whether or not they're heading to the stadium. Cameras around both the stadium and Cardiff's main train station will compare faces against a police database of 500,000 people of interest. If there's a match, police will get a heads-up that could help them stop a terrorist or frequent hooligan.

The UK's surveillance camera commissioner, Tony Porter, tells Motherboard that the South Wales Police will have to honor the country's usage guidelines. In theory, that means officers are only harvesting as much information as they really need, and will be transparent with the data they collect. However, there has already been evidence of police forces (both in the UK and abroad) preserving face recognition data for innocent people. While South Wales will likely show restraint, there is a worry that it will be tempted to keep more face info than absolutely necessary.

At the same time, there's also a concern that the technology just isn't ready. Face recognition ideally relies on clearly visible head shots. How do you capture those shots when thousands of people are swarming through a stadium or train station? While some previous uses at festivals were deemed successful, a recent test at a carnival by London's Metropolitan Police didn't identify a single person of interest despite 454 arrests. That doesn't necessarily mean face recognition is a waste, but police may not want to dream about catching terrorists before they've set foot on the stadium grounds. That's what the test is for, though -- it could determine whether or not large-scale face recognition is worth the effort.

In this article: applenews, championsleague, FaceRecognition, FacialRecognition, football, gear, lawenforcement, police, politics, privacy, security, soccer, southwalespolice, sports, uefa, UefaChampionsLeague
All products recommended by Engadget are selected by our editorial team, independent of our parent company. Some of our stories include affiliate links. If you buy something through one of these links, we may earn an affiliate commission.