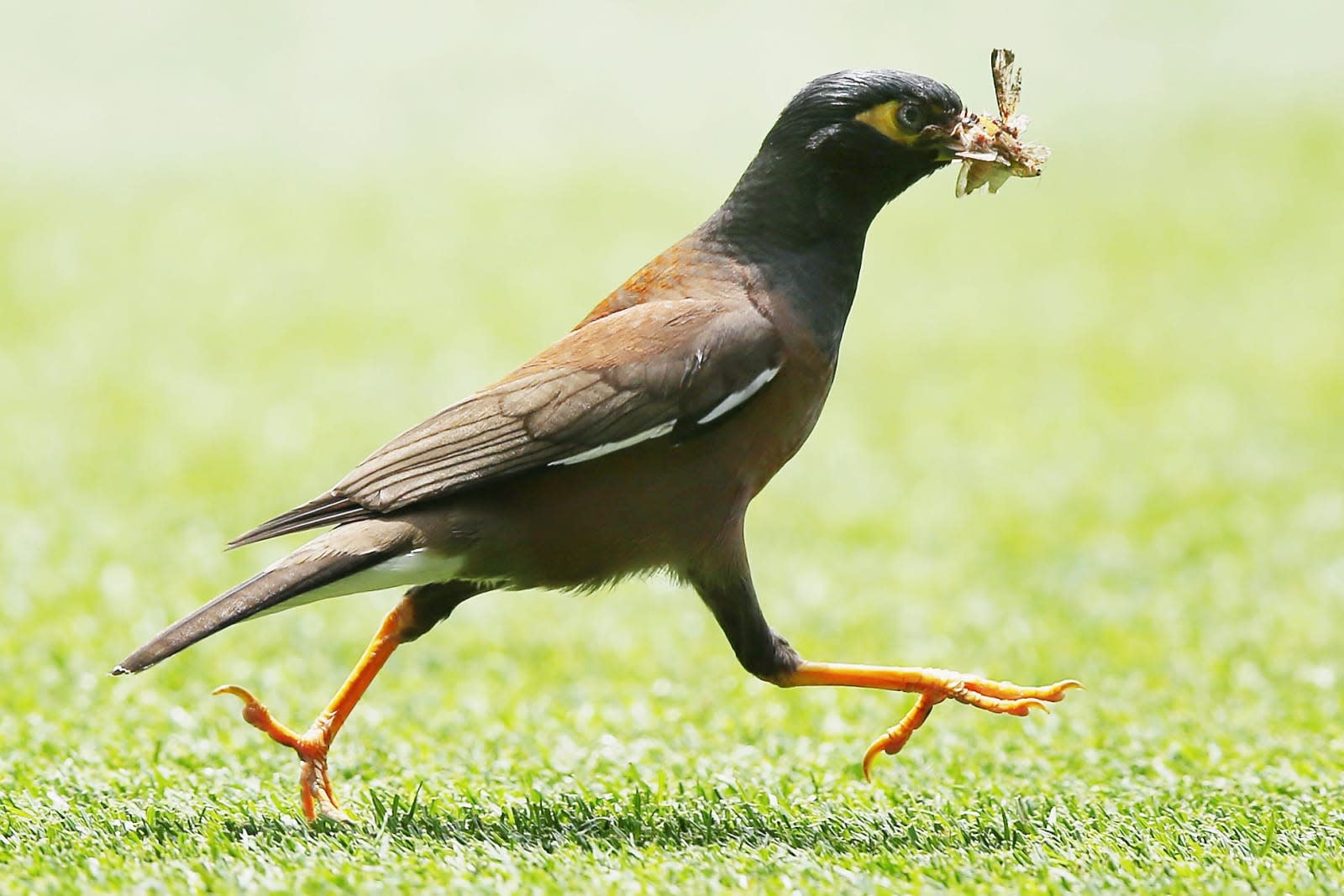 Bug bounties have been a staple among startups and online businesses since the days of Netscape Navigator but the federal government has been slow to adopt the beneficial code hunts. However, a year after the DoD's first such program, Hack The Pentagon, the Air Force announced on Wednesday that it will be hosting one of its own next month.

The USAF will open a select number of its public-facing pages for the program. Should a hacker find vulnerabilities within any of them, they'll be able to trade that information for cash. And while it isn't the first branch of the military to host a bug bounty (the Army launched one as well last November), it will be the first to open it to international hackers. Folks from Canada, the UK, Australia and New Zealand will all be allowed to participate. Even active duty servicemen will be allowed to compete, though Pentagon rules prevent them from claiming the prize money.

HackerOne will administer the bug hunt with registration opening on May 15th. The program itself will run from May 30th through June 23rd, 2017.

In this article: AirForce, Army, Australasia, BugHunt, Canada, gear, HackThePentagon, internet, Netscape, PentagonDoD, USAF, USArmy
All products recommended by Engadget are selected by our editorial team, independent of our parent company. Some of our stories include affiliate links. If you buy something through one of these links, we may earn an affiliate commission.