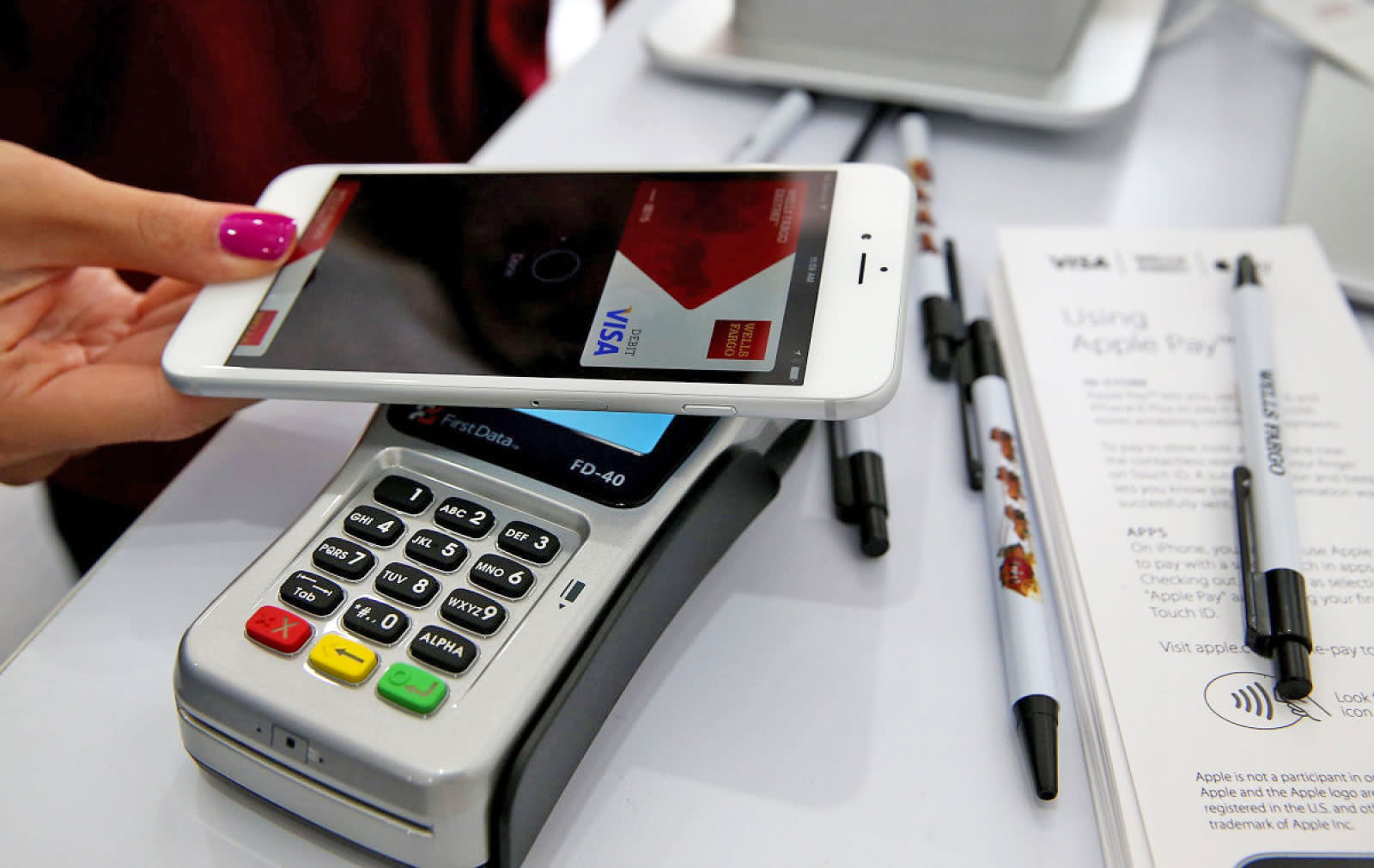 Apple began considering its own peer-to-peer payment system back in 2015. Since then, however, nothing seems to have come of it. Today, however, Recode reports that Apple is again in negotiations to launch its own money-transfer system to rival competing services like PayPal's wildly popular Venmo. Apple's new service, likely a feature for Apple Pay, could enable you to send money to a friend's iPhone from your own.

Apple Pay is doing well for the tech giant, but extending its influence into the peer-to-peer space could encourage more consumers to actually use it. Mobile payments between peers are hot right now, with companies like PayPal, Square, and even Facebook getting into the act. While businesses like Square aren't making much from peer-to-peer payment systems, the ease of sending money to friends and local service providers is bound to become more ubiquitous as more people try it out. Venmo itself continues to grow rapidly, with a reported $6.8 billion in transactions through its app. US banks have also launched their own competing service, Zelle, thereby cutting out third-party middlemen.

While one source told Recode that Apple may announce its new payment service this year, another noted that the launch date and announcement may not be set as of yet. Whatever the timeline for the new Apple service, having the ability to pay rent or split a dinner bill with just your iPhone could be just the thing to convince many of us to use it.

In this article: apple, applenews, ApplePay, business, gear, iPhone, mobile, mobilepayments, peer-to-peer, venmo
All products recommended by Engadget are selected by our editorial team, independent of our parent company. Some of our stories include affiliate links. If you buy something through one of these links, we may earn an affiliate commission.