Apple TV+ adds every episode of 'Fraggle Rock' ahead of reboot 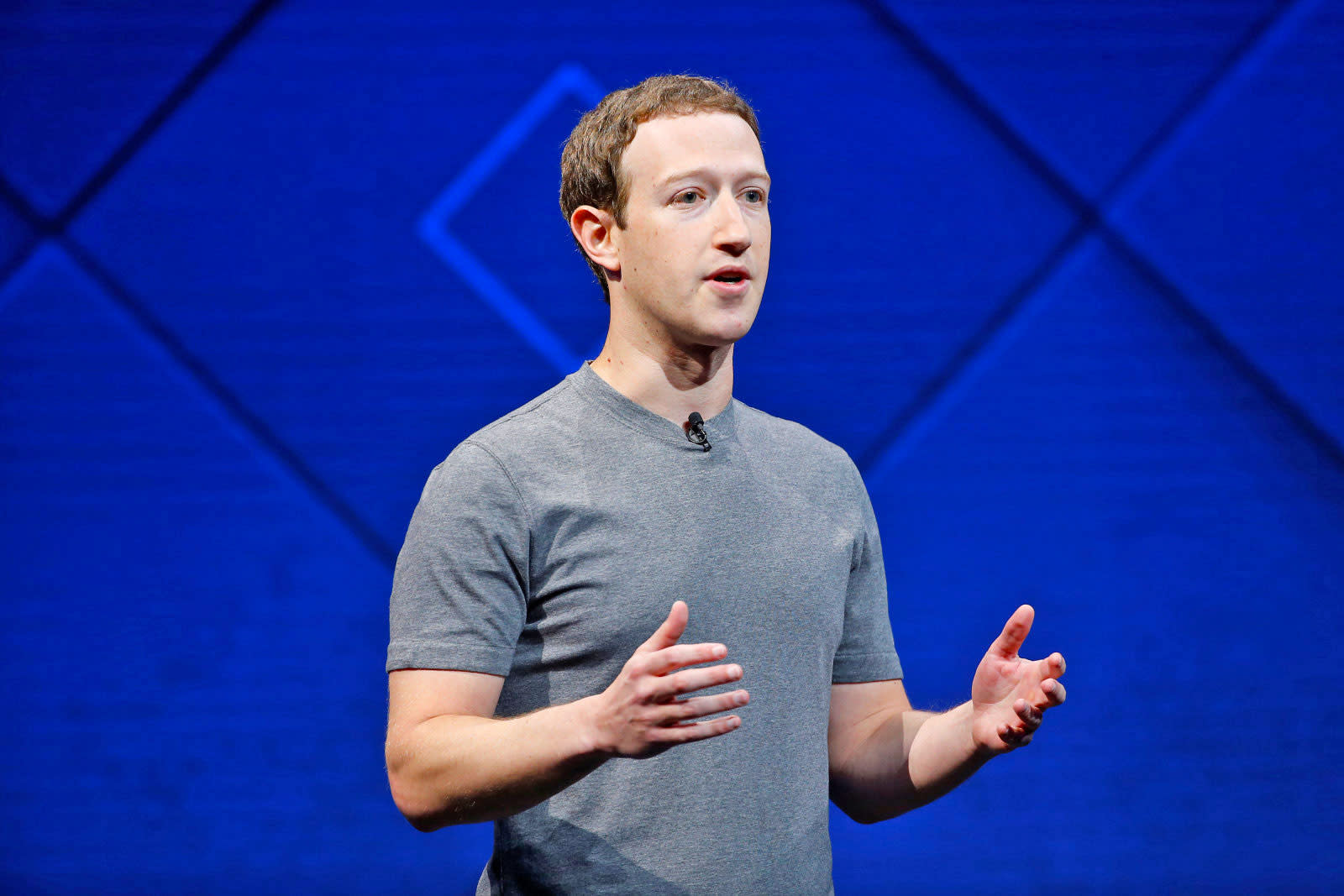 On the same day Facebook released its report on global government requests for the second half of 2016, its Threat Intelligence team announced new steps the social giant is taking to combat so-called "Information Operations." The report is tacit acknowledgment that foreign governments are manipulating public opinion on the network to further their geopolitical agendas.

These campaigns go beyond just spreading fake news, the report said, including pushing disinformation and using networks of fake accounts (which Facebook calls "false amplifiers") to manipulate public opinion. Governments are using some or all of these tactics to shape public opinion at little cost and risk. Their "InfoOps" have a three-part strategy: collecting and releasing confidential data to control public discourse (think Wikileaks), creating content (either fake or real) and coordinating to silence unfavorable voices and amplify ones that will sway public opinion in their favor.

Facebook has adopted more aggressive policies to detect and stop fake news on its site, but combating these campaigns requires a different playbook. They've already made some headway eliminating inauthentic "false amplifier" accounts, like those they took down ahead of the first round of the French presidential election. Behavioral analysis has pointed out whether an account is inauthentic, including irregular bursts of activity and repeated posting of the same material.

As for data collection, Facebook users have yet to be targeted in large numbers by these campaigns. But out of concern that compromised accounts could give nefarious users personal info for phishing attempts, the social network has beefed up security and privacy features. Facebook's also notifying people when they've been targeted and even proactively warning some they believe will be attacked.

Broadly, Facebook listed its efforts to combat these campaigns, including alerting candidates and campaigns of potential risks, offering training materials and cooperation to government agencies and helping the press via its Journalism Project.

But the report paints a picture of increasingly coordinated efforts to rile up online populations and direct their opinions. Fake account wranglers seemed to have a basic knowledge of local politics and fluency to orchestrate their sock puppet profiles, "suggesting a higher level of coordination and forethought." And not least worrying were several incidents where fake accounts jockeyed on both sides of the political spectrum to agitate groups, fracture their supporting base and purposely muddy discourse.

In this article: applenews, facebook, FakeNews, InformationOperations, internet, politics
All products recommended by Engadget are selected by our editorial team, independent of our parent company. Some of our stories include affiliate links. If you buy something through one of these links, we may earn an affiliate commission.