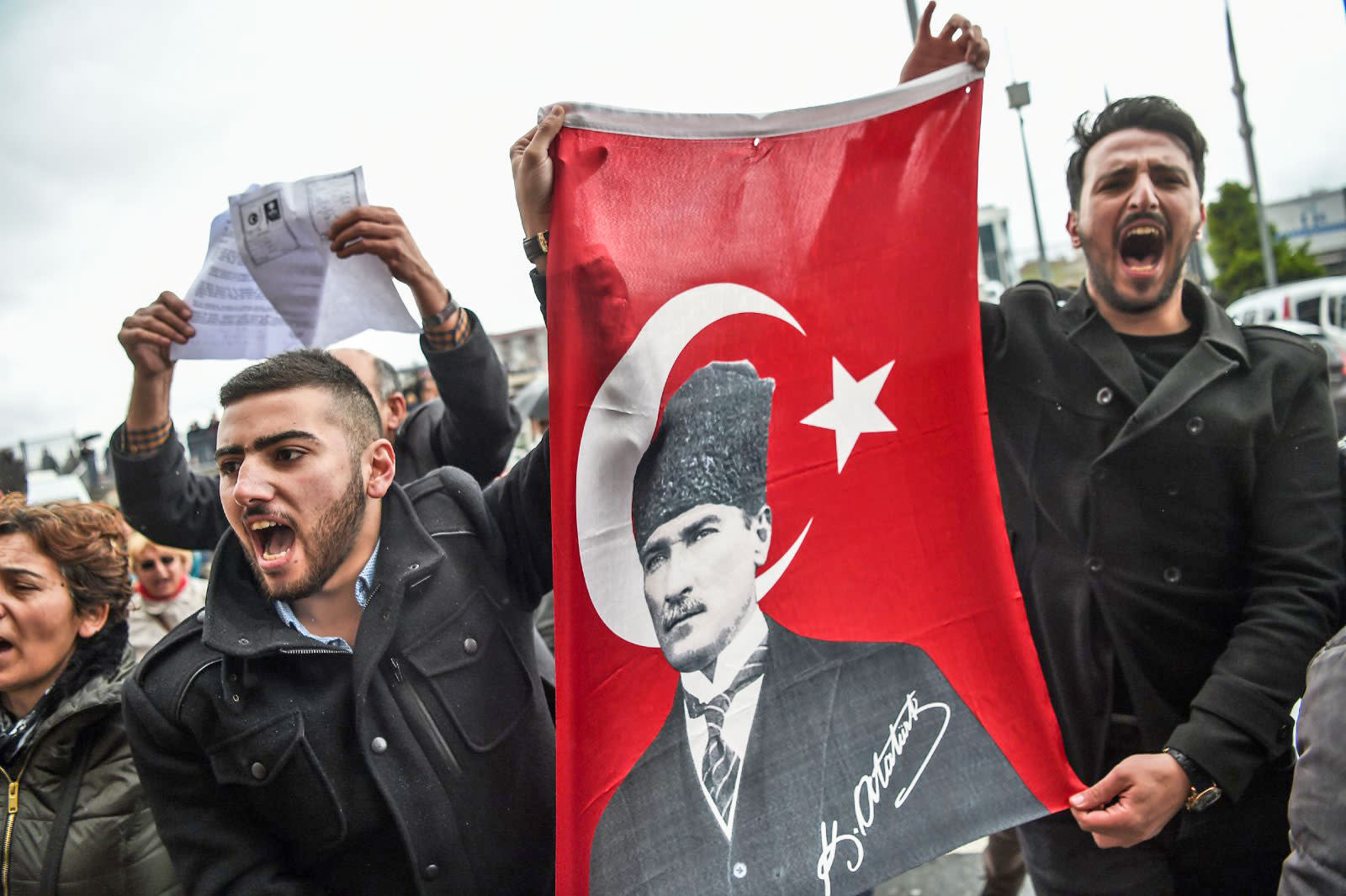 Turkey may have just stepped up its efforts to quash online free speech. The country has blocked Wikipedia for supposedly running a "smear campaign" by allowing articles claiming that the Turkish government was coordinating with militant groups. The government says it will lift the restrictions if Wikipedia complies, but that isn't likely to happen unless there's proof the collaboration claims aren't true. Jimmy Wales and the Wikimedia Foundation are determined to protect truth in reporting, and that means posting articles that be less than flattering to politicians.

Accordingly, the Wikimedia Foundation tells us that it's "committed" to keeping Wikipedia available in Turkey. It's pushing for a "judicial review" of the decision. You can read the full statement below.

The ban may not hold forever, even if the Wikipedia team refuses to budge. The ban has to go to a court within 24 hours of taking effect, and that court has two days to decide on whether or not the ban sticks. There have been successful challenges to bans in the past. However, it's hard not to see this as part of a chilling trend of online censorship in Turkey -- particularly in the aftermath of a referendum that, if upheld, grants President Erdogan sweeping powers. The country's leadership is determined to hold on at all costs, and that means suppressing any internet content (true or not) that might question its legitimacy.

"The Wikimedia Foundation has learned that access to Wikipedia has been blocked in Turkey as of Saturday, April 29th. Wikipedia is a rich and valuable source of neutral, reliable information in hundreds of languages, written by volunteers around the world. We are committed to ensuring that Wikipedia remains available to the millions of people who rely on it in Turkey. To that end, we are actively working with outside counsel to seek judicial review of the decision affecting access to Wikipedia. We hope the issue can be resolved promptly."

In this article: censorship, gear, internet, politics, turkey, wikimedia, wikipedia
All products recommended by Engadget are selected by our editorial team, independent of our parent company. Some of our stories include affiliate links. If you buy something through one of these links, we may earn an affiliate commission.