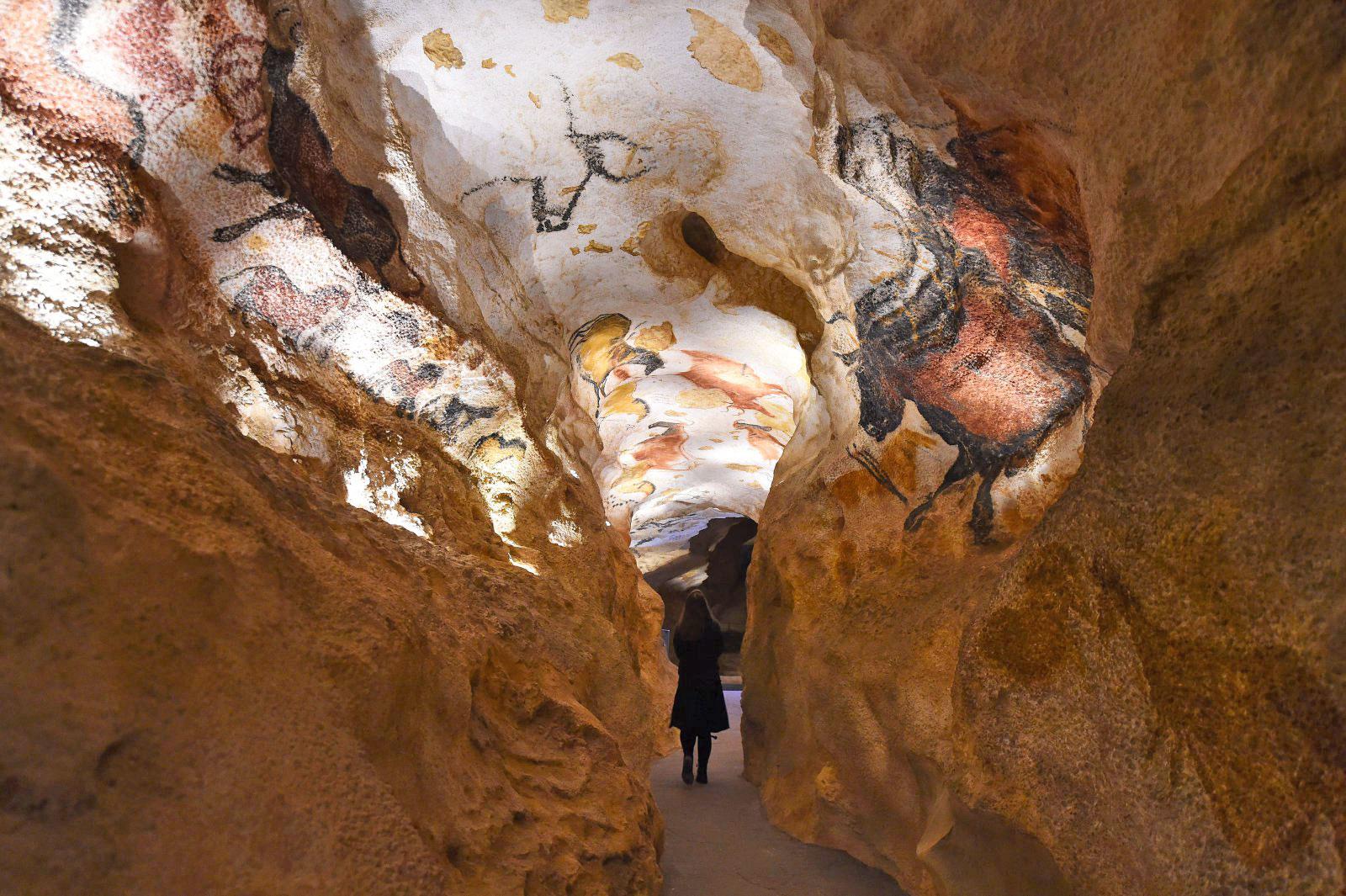 When you want to know where humans have lived, you typically look for direct signs like bones or buildings. But that's not always easy, especially with hominid ancestors who didn't exactly leave an abundance of remains. Thanks to a new genetic research technique, however, those obvious clues won't be necessary -- you'll just need some dirt. Scientists have discovered that they can obtain ancient DNA from soil by effectively luring it out and creating matches.

It starts by releasing the soil-bound DNA into a solution using chemical reagents. If you fill the solution with the synthesized DNA halves of the species you're looking for, the soil DNA will naturally attach to those halves and let you sequence it.

The implications are huge for anthropology, paleontology and archaeology. In theory, you only need to sift through dirt to know whether or not hominids (or really, any relatively recent species) were in a given area. Early tests bear this out: the researchers not only found evidence of Neanderthal and Denisovan DNA (both in expected and unexpected places), but even woolly mammoths and woolly rhinos. This could help verify mysteries like a recent discovery suggesting that humans may have been in North America over 115,000 years earlier than previously thought. Do you have evidence of early tools, but no bones to go with them? Just test the soil and you'll know which species likely made them.

There are limits. DNA only survives for so long before it degrades, so it won't help with dinosaurs and other species that have been gone for millions of years. And of course, the collection methods are imperfect. You need an idea of what species might have been present, and there are no guarantees that there won't be some contamination. Even so, it won't be surprising if this new gene discovery approach eventually fills in some important gaps in human history, and Earth as a whole.

In this article: anthropology, archaeology, biology, dna, gear, genetics, history, medicine, tomorrow
All products recommended by Engadget are selected by our editorial team, independent of our parent company. Some of our stories include affiliate links. If you buy something through one of these links, we may earn an affiliate commission.