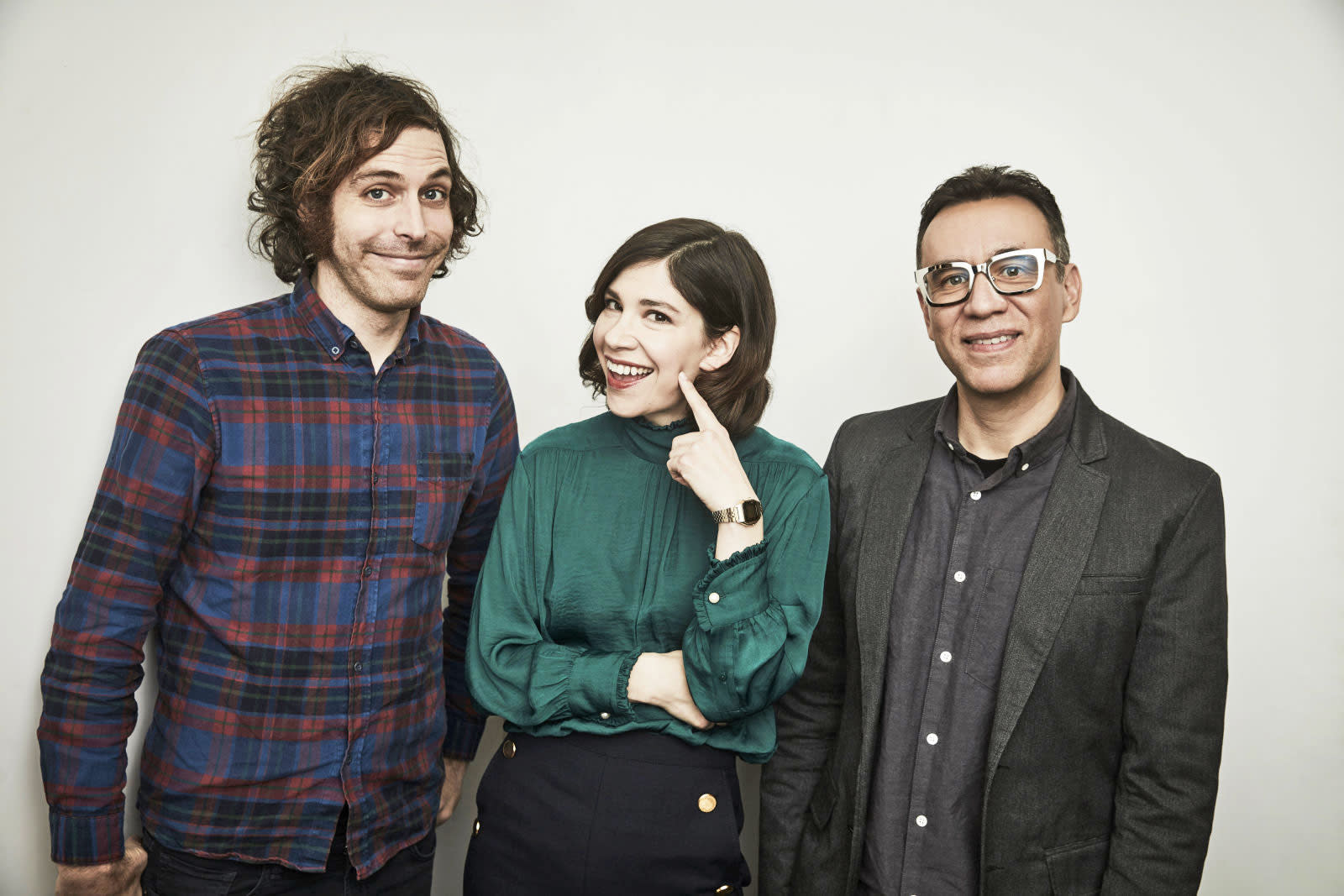 When the hackers who swiped Netflix's unreleased Orange is the New Black season warned that they had shows from other TV networks, they might not have been kidding around. TheDarkOverlord has reportedly provided DataBreaches.net with a "preview" of the shows it obtained from Larson Studios, and it looks like there could be 36 more titles in the mix -- many of which you've likely heard about. The mix includes recent and yet-to-air episodes of Fox's New Girl, FX's It's Always Sunny in Philadelphia, IFC's Portlandia and CBS' NCIS: Los Angeles, among others. There are also singular titles like the Vin Diesel movie XXX: Return of Xander Cage as well as Netflix's Bill Nye Saves the World and a YouTube Red original.

TDO's strategy remains unchanged: it wants victim companies to pay a ransom if they hope to keep these episodes under wraps. Most of the companies have declined to comment (Netflix already said authorities were involved), but it's not certain that the group is going to get what it wants, assuming the list is accurate. Variety notes that Bill Nye is already available, for instance. Likewise, the value of the other stolen shows may go down as more episodes air.

In that sense, the public revelations of the breach and its scale might not be bargaining chips so much as as they are last gasps. As with the Shadow Brokers, there's an underlying tone of frustration -- the hackers were expecting to make a quick profit and are realizing they may get nothing. Even so, it's safe to presume that Netflix and conventional studios are evaluating the internet security of their partners to make sure there isn't a similar incident down the road.

In this article: abc, breach, csb, databreach, entertainment, extortion, fox, gear, hack, ifc, internet, larsonstudios, nbc, netflix, security, TheDarkOverlord
All products recommended by Engadget are selected by our editorial team, independent of our parent company. Some of our stories include affiliate links. If you buy something through one of these links, we may earn an affiliate commission.