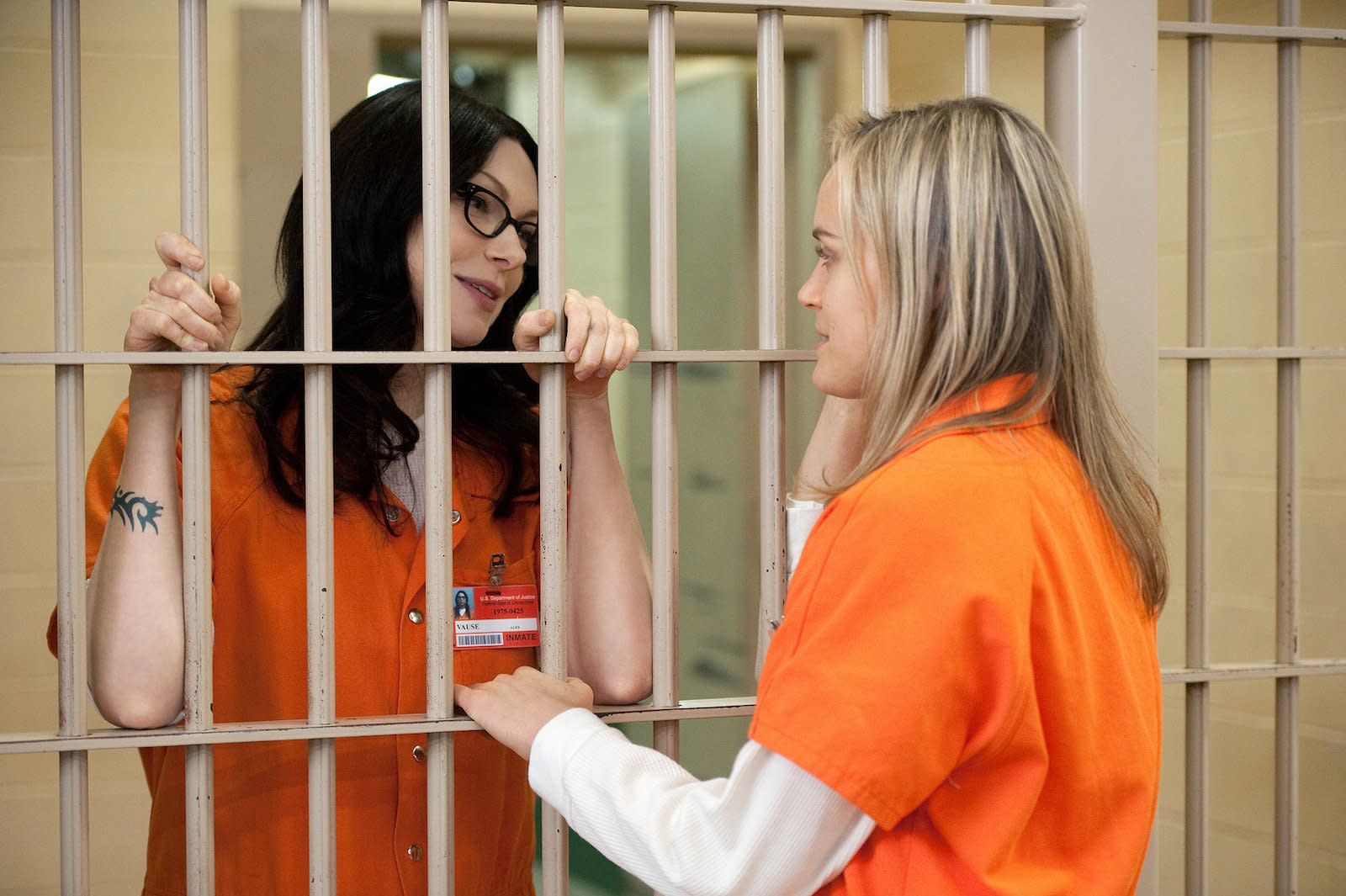 House of Cards isn't the only show Netflix is soon bringing back for a new season. The streaming service revealed today that another one of its hit originals, Orange is the New Black, will be premiering its fifth season on June 9th. Last year, Netflix said the series created by Jenji Kohan would be around for quite a while, after announcing it had been renewed for three more seasons (five, six and seven).

In addition to new episodes of Orange is the New Black, Netflix is also debuting Bill Nye Saves the World on April 21st. The new talk show will feature panel discussions, science projects and correspondent reports about "wide-ranging" topics. Altogether, it looks like Netflix viewers have a busy season of binge-watching ahead.

Update: Netflix had a lot to share today. The company is releasing Dear White People on April 28th, while fans of Chef's Table got a trailer for the upcoming third season.

In this article: av, billnye, billnyesavestheworld, culture, entertainment, netflix, oitnb, orangeisthenewblack, streaming, streamingvideo, videostreaming
All products recommended by Engadget are selected by our editorial team, independent of our parent company. Some of our stories include affiliate links. If you buy something through one of these links, we may earn an affiliate commission.