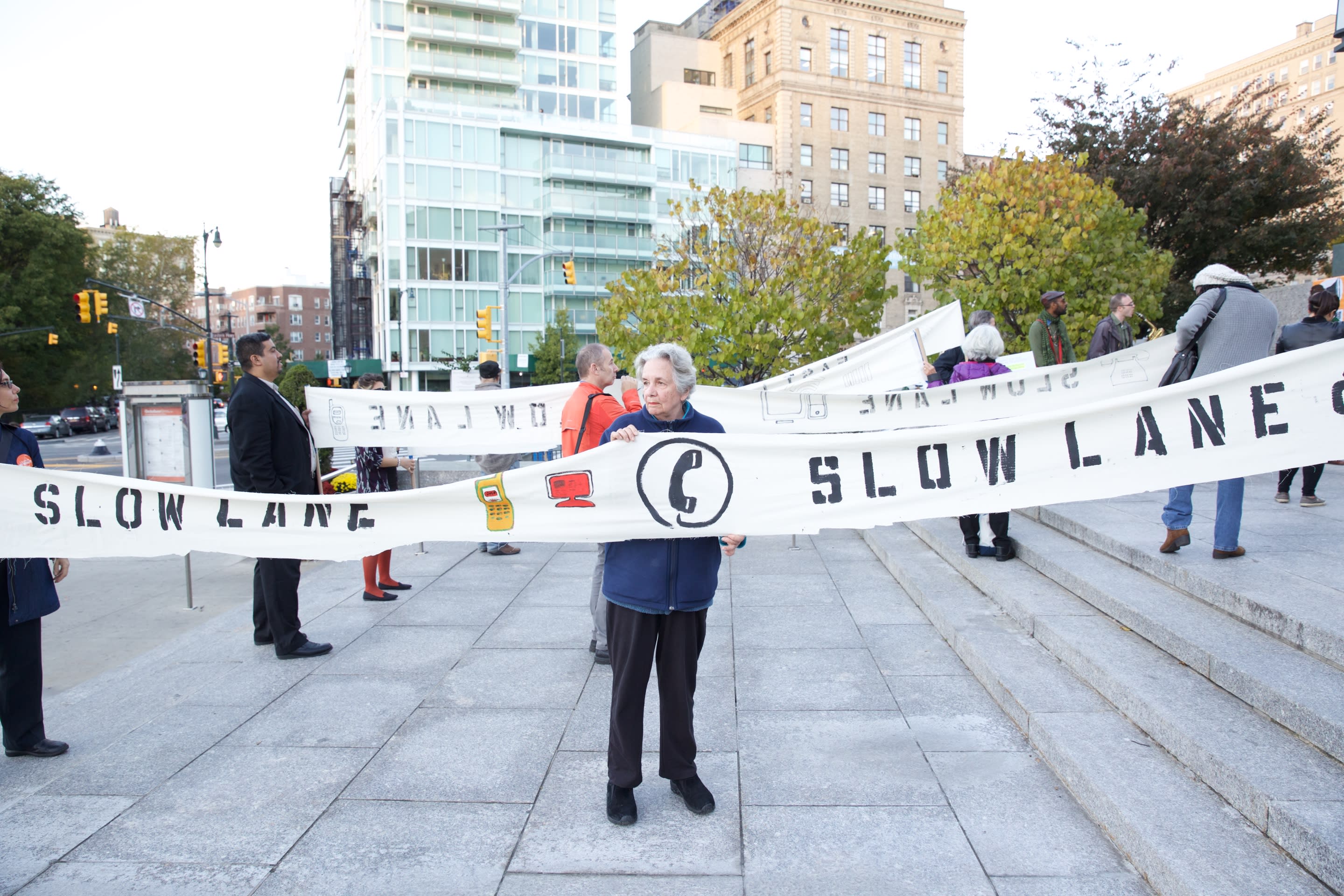 The head of the Federal Communications Commission, Ajit Pai, has not been quiet about his plans to gut net neutrality, and the US legal system is taking him seriously. A federal court on Monday denied a group of internet service providers the chance to re-argue their case against net neutrality rules implemented by former President Barack Obama's administration. The judges' reasoning? The FCC is about to get rid of those regulations anyway.

The service providers had requested an en banc review of net neutrality rules, but the DC Circuit Court of Appeals said that would simply be a waste of time.

"En banc review would be particularly unwarranted at this point in light of the uncertainty surrounding the fate of the FCC's Order," the ruling reads. It further says the court "could find itself examining, and pronouncing on, the validity of a rule that the agency had already slated for replacement."

Last week, Pai laid out his plans to dismantle net neutrality as follows:

These changes would also place the Federal Trade Commission, not the FCC, in charge of privacy complaints. Pai's plan will go to an initial vote on May 18th and the FCC will technically be open to public feedback, though a wave of opposition is unlikely to sway the commission.

The ISPs can now take their case against net neutrality to the Supreme Court, if they still think that step is necessary.

In this article: ajitpai, appeal, applenews, FCC, ftc, internet, isp, lawsuit, NetNeutrality, politics
All products recommended by Engadget are selected by our editorial team, independent of our parent company. Some of our stories include affiliate links. If you buy something through one of these links, we may earn an affiliate commission.