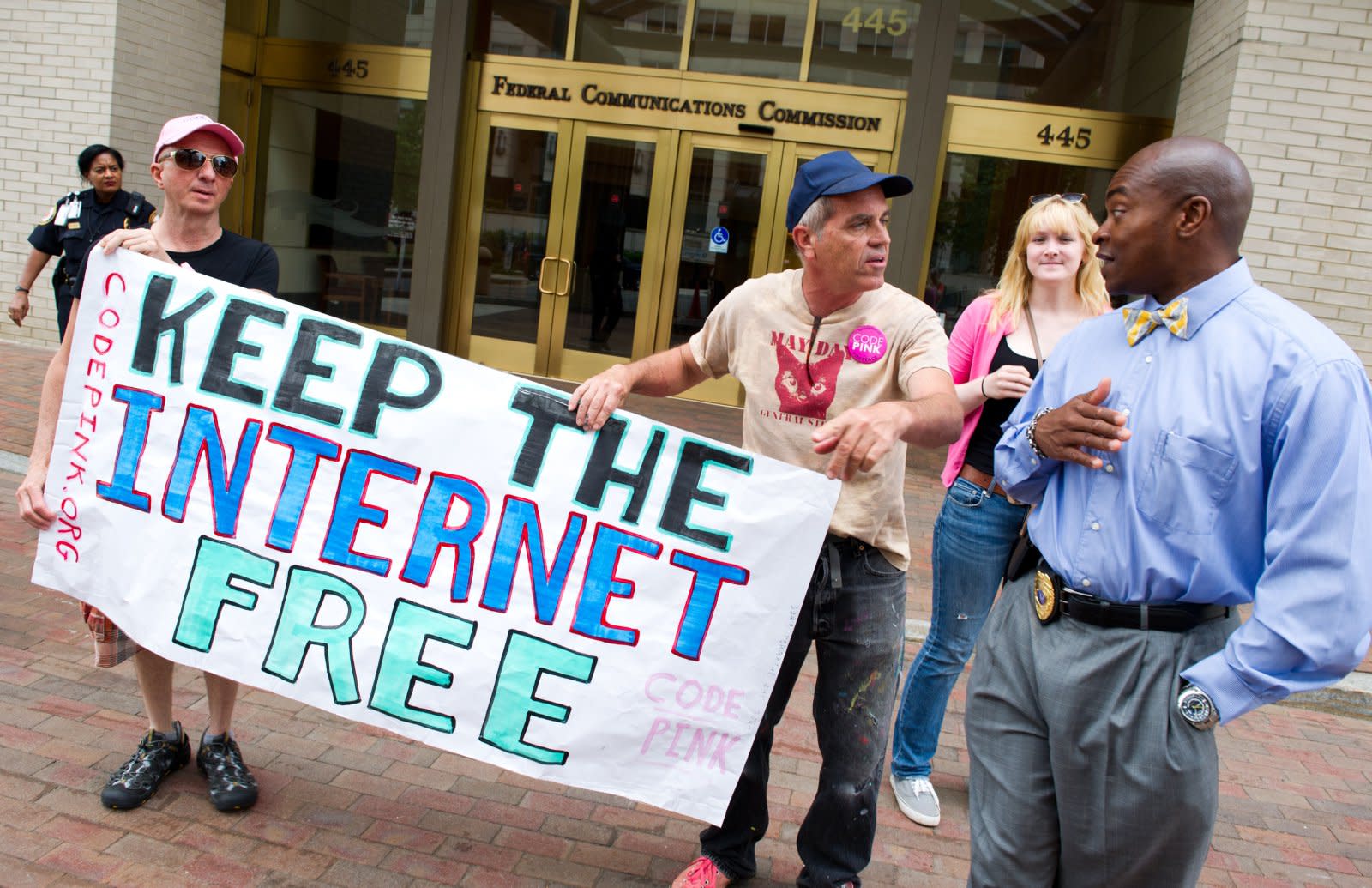 Utah Senator Mike Lee introduced a bill Monday aimed at nullifying the Federal Communications Commission's net neutrality rules. "Few areas of our economy have been as dynamic and innovative as the internet," said the statement. "But now this engine of growth is threatened by the Federal Communications Commission's 2015 Open Internet Order, which would put federal bureaucrats in charge of engineering the Internet's infrastructure."

The bill is primarily aimed at stripping the internet of its status as a public utility, returning its status to that of an "information service", and preventing the FCC from changing the classification back in the future. The Senate Republicans might not have to be so worried: the FCC's new chairman has already outlined similar plans to curtail recent net neutrality decisions.

Like Senator Lee, FCC boss Ajit Pai wants to do away with how net neutrality rules are enforced. His plans to dismantle net neutrality would turn the internet back to an information service classification, which would reduce regulation. It would also remove the "internet conduct standard" which let the FCC investigate zero-rating schemes that exclude certain services from monthly data allowances.

Senator Lee added that his "Restoring Internet Freedom Act" (which he's introduced once before) would put a stop "to the FCC and the Obama administration's unauthorized power grab over the Internet." According to The Hill, the senator's bill is unlikely to receive support from Democrats.

In this article: gear, internet, NetNeutrality, politics, senate, senatorlee
All products recommended by Engadget are selected by our editorial team, independent of our parent company. Some of our stories include affiliate links. If you buy something through one of these links, we may earn an affiliate commission.