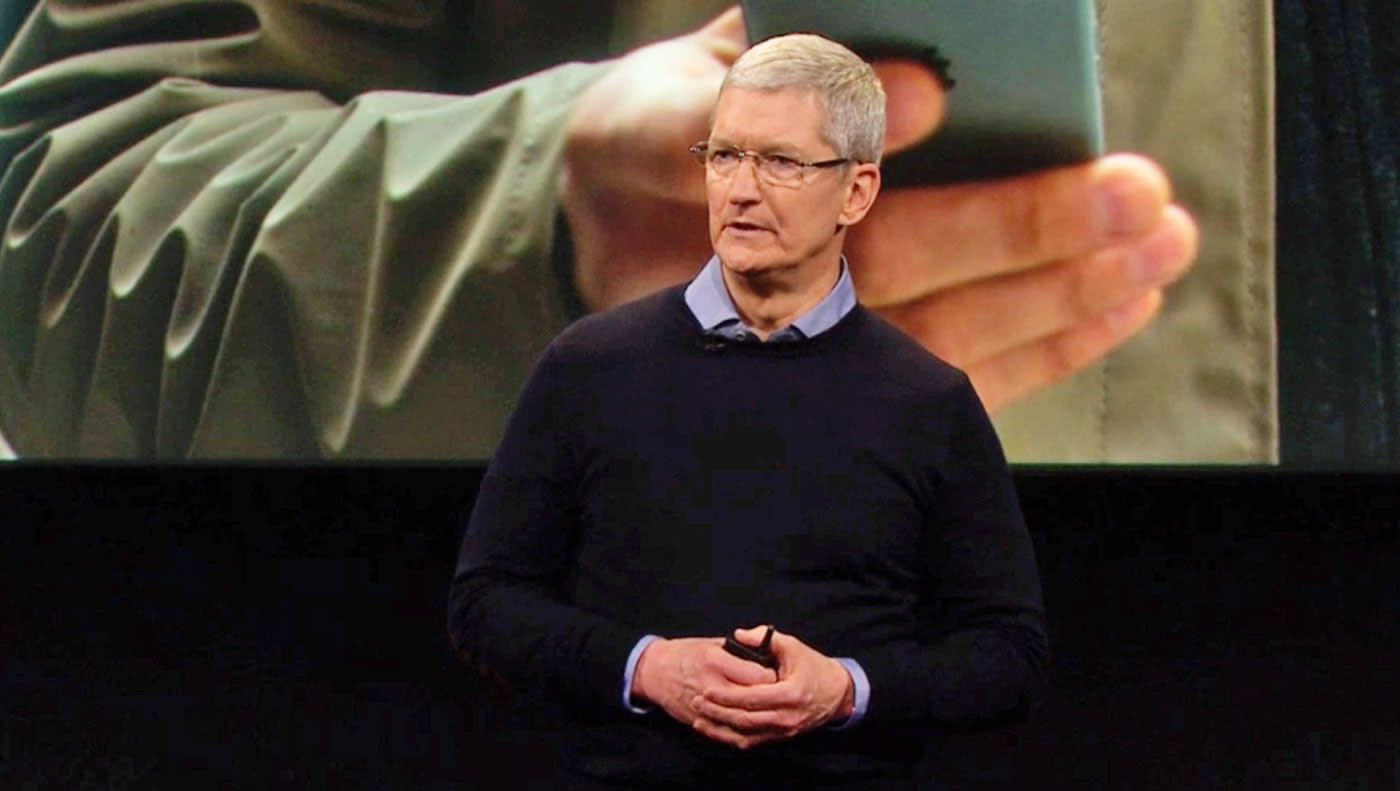 Apple probably won't start building iPhones and iPads in the United States any time soon, but CEO Tim Cook is happy to help other companies keep their manufacturing businesses stateside. Apple will pour $1 billion into a fund aimed at promoting advanced manufacturing jobs in the US, Cook announced on Mad Money today.

Apple will announce the first beneficiary of its fund later in May. Cook touched on other areas of interest for Apple, including its intention to support programs that help train developers and get more people coding. Apple will announce details about this endeavor in the summer.

One of President Donald Trump's rallying cries during the campaign was the idea that he would bring manufacturing jobs back to the US. In early 2016, Trump said he'd force Apple to "build their damn computers in this country," though in reality there's no teeth to such a threat and the company still assembles its gadgets abroad.

In this article: advancedmanufacturing, apple, applenews, business, DonaldTrump, gadgetry, gadgets, jobs, manufacturing, TimCook
All products recommended by Engadget are selected by our editorial team, independent of our parent company. Some of our stories include affiliate links. If you buy something through one of these links, we may earn an affiliate commission.