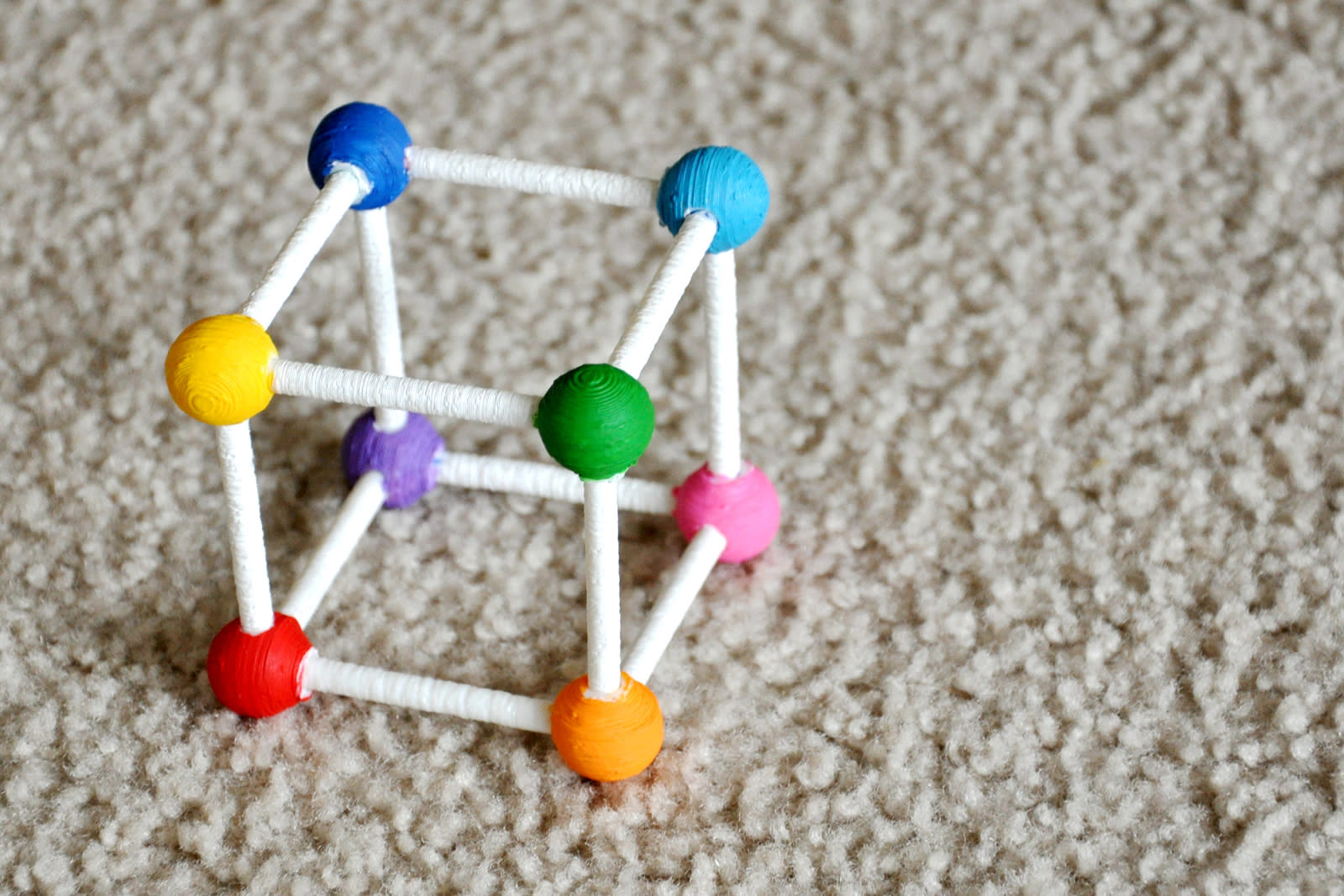 You can't usually spin, stretch and otherwise manipulate virtual objects all that easily. You're often relegated to clicking and dragging on a mouse, and even exotic approaches like HoloLens or VR headsets introduce issues like lag. However, North Carolina State University has developed a simple solution that only requires a webcam and a little geometry. Their Captive technology revolves around a color-coded cube that sends visual cues to video recognition software -- all you have to do is rotate the cube to examine a virtual object, resize it or change textures.

It's intuitive, as you can see in the clip below, but it's also extremely quick. There's no significant latency to make you second-guess your moves. And since Captive works with any device that has both a camera and a decent amount of computing power, you could use it on everything from your laptop to your smartphone.

A practical implementation of Captive is likely some ways off, since that would require both a mass-produced cube (the existing object is 3D-printed) and integrating support into apps. However, this is one of those why-didn't-we-think-of-this-sooner discoveries that could easily find its way into 3D modeling tools, games (there's a whiff of PlayStation Move to it) and other software that could benefit from quick and easy 3D control.

In this article: 3dprinting, augmentedreality, captive, gadgetry, gadgets, gear, NcState, NcStateUniversity, ncsu, science, video
All products recommended by Engadget are selected by our editorial team, independent of our parent company. Some of our stories include affiliate links. If you buy something through one of these links, we may earn an affiliate commission.