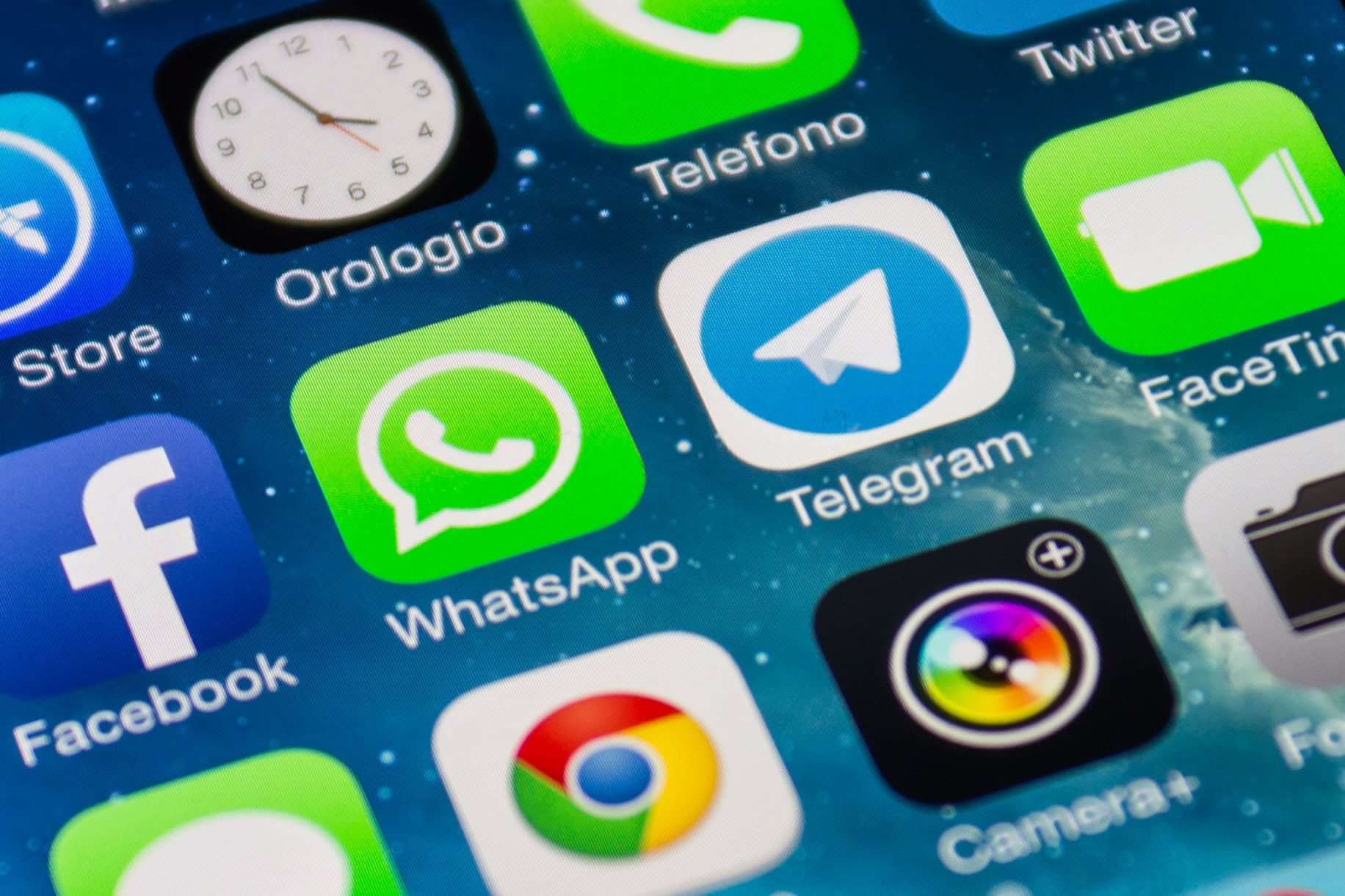 WhatsApp, the encrypted messaging service owned by Facebook, is currently inoperable for people across the globe. A WhatsApp spokesperson tells Engadget that users should sit tight.

"WhatsApp is aware of the issue and working to fix it as soon as possible," the spokesperson said.

WhatsApp is hugely popular. Facebook purchased the service and its 450 million registered users in 2014 for $19 billion, and by February 2016, WhatsApp had ballooned to more than 1 billion monthly users. Just today, Facebook CEO Mark Zuckerberg announced WhatsApp Status, which operates a lot like Instagram Stories, has more than 175 million users. Compare that with Snapchat, the OG disappearing-message service: In February, the company reported a userbase of 161 million.

This isn't the only bad news in the tech industry today: Google had to shut down a massive and fairly sophisticated phishing scam that disseminated fake Google Docs links in a bid for users' account information.

Update: WhatsApp is back. At 8PM ET, a spokesperson provided Engadget the following statement: "Earlier today, WhatsApp users in all parts of the world were unable to access WhatsApp for a few hours. We have now fixed the issue and apologize for the inconvenience."

In this article: encryption, entertainment, facebook, messaging, mobile, outage, security, services, whatsapp
All products recommended by Engadget are selected by our editorial team, independent of our parent company. Some of our stories include affiliate links. If you buy something through one of these links, we may earn an affiliate commission.