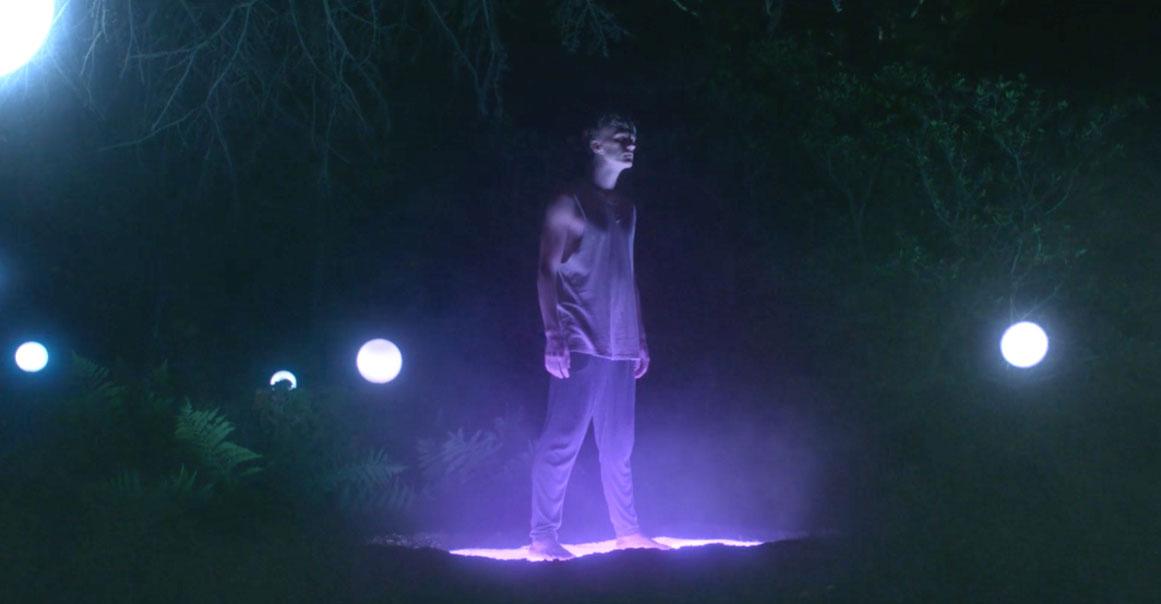 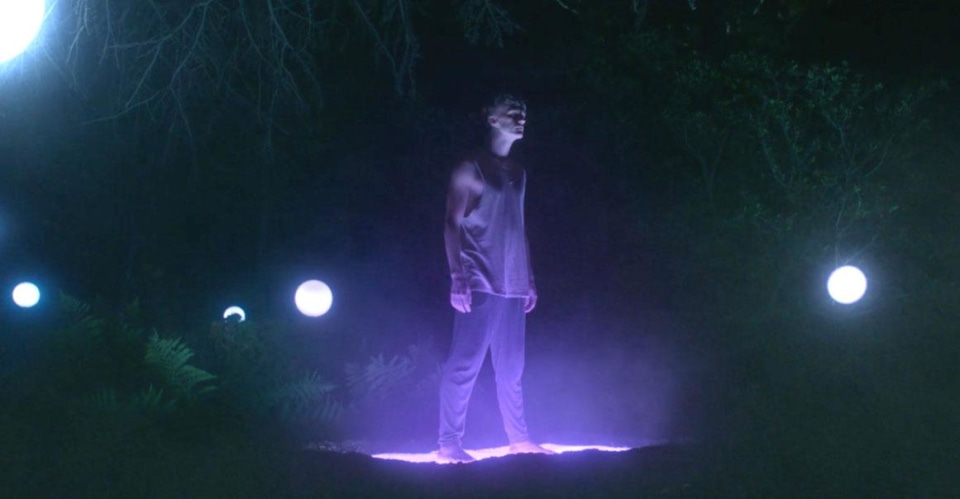 Dots, the studio behind a beautifully-designed series of mobile games (including Two Dots and last year's Dots & Co), just announced its next game: Wilds. As the title suggests, this game will be a departure from what the studio has produced thus far: It's the first game that doesn't have the word "dots" in its title. And the announcement game via an odd, enigmatic video that shows a lone figure in the middle of a dark forest, dancing among trees and glowing orbs. Those orbs surely resemble the dots that you must connect in the studio's other puzzle games, but there's no other hint as to what players can expect when Wilds arrives.

Fortunately, David Hohusen (Dots' VP of game design) was willing to shed some light on what differentiates Wilds from its predecessors. "Connecting dots, making squares, and a couple other existing gameplay mechanics are the only things that we took from our existing titles," he said. "We're moving into a completely new genre [for Dots] with a puzzle RPG." That means that for the first time, players will be in control of a female avatar who travels with them through the world of Wilds.

In another first for the Dots series, Wilds will be a non-linear game. Previous entries set you on a path of levels you had to clear, but Wilds will let players pick paths through the world -- and that means they'll run into levels they can't get past without clearing earlier challenges and leveling up their avatar's powers first.

"Lots of Two Dots and Dots & Co. players ask each other 'What level are you on?'" Hohusen said. "With Wilds, people will ask 'What level is your avatar?' It's going to become less relevant how far you are in the game; it's more about what can you do that I cannot do." And it sounds like Wilds will let player directly compare their skills: Hohusen said that the game would contain "elements" of multiplayer competition and co-op. "It'll be a very engaging experience," he said. "When you play this game with your friends it matters, versus just playing with random people."

It's hard to envision exactly how these co-op and puzzle / RPG elements will work without seeing any game footage or screenshots. But Dots has a strong track record of creating unique and engaging puzzle games, so we'll give them the benefit of the doubt while they wrap up work on Wilds. And Hohusen said that while there's a lot new in Wilds, the game will retain what has become the company's hallmark: beautiful visuals and a catchy, engaging soundtrack that both pull you into the game's world. "We call the 'over the shoulder' test," he said. "The idea is if I'm playing a game on a subway, it should be that someone looking at it over your shoulder can't take their eyes off it, or they'll ask you what you're playing." Naturally, Hohusen believes Wilds passes that test. "Visually, it's a very striking game," Hohusen said. "It's a game that really demands your attention, and the way players interact and experience this world is super intuitive." As a studio focused specifically on building mobile experiences, Hohusen thinks that Dots has come up with a formula well-suited for people playing quick sessions on their phones as well as those looking for longer, more in-depth experiences.

But in classic Dots fashion, Wilds will be free to play -- which means you're going to run out of lives eventually and have to put the game down. Hohusen stressed that, as in the studio's other games, you'll be able to unlock and complete every part of the game without spending any cash. But those who want to keep playing or purchase power-ups to make levels easier will need to open their wallets. But the company has done free-to-play in a fair, non-obnoxious way in the past, so hopefully they'll be successful this time as well.

We'll need to wait until later this year to find out, as Wilds isn't going to arrive until the fall. There's a lot of work still to be done, which is why we're not seeing anything besides a few visuals on the game's site and the aforementioned teaser video. In the meantime, the company is still regularly adding levels to Two Dots and Dots & Co. If you're new to the series, those games will give you a good idea of what the Dots universe is like before Wilds launches on iOS and Android later this year.

In this article: androidgaming, dots, dotsandco, gaming, interview, iosgaming, mobile, mobilegaming, puzzlerpg, twodots, wilds
All products recommended by Engadget are selected by our editorial team, independent of our parent company. Some of our stories include affiliate links. If you buy something through one of these links, we may earn an affiliate commission.