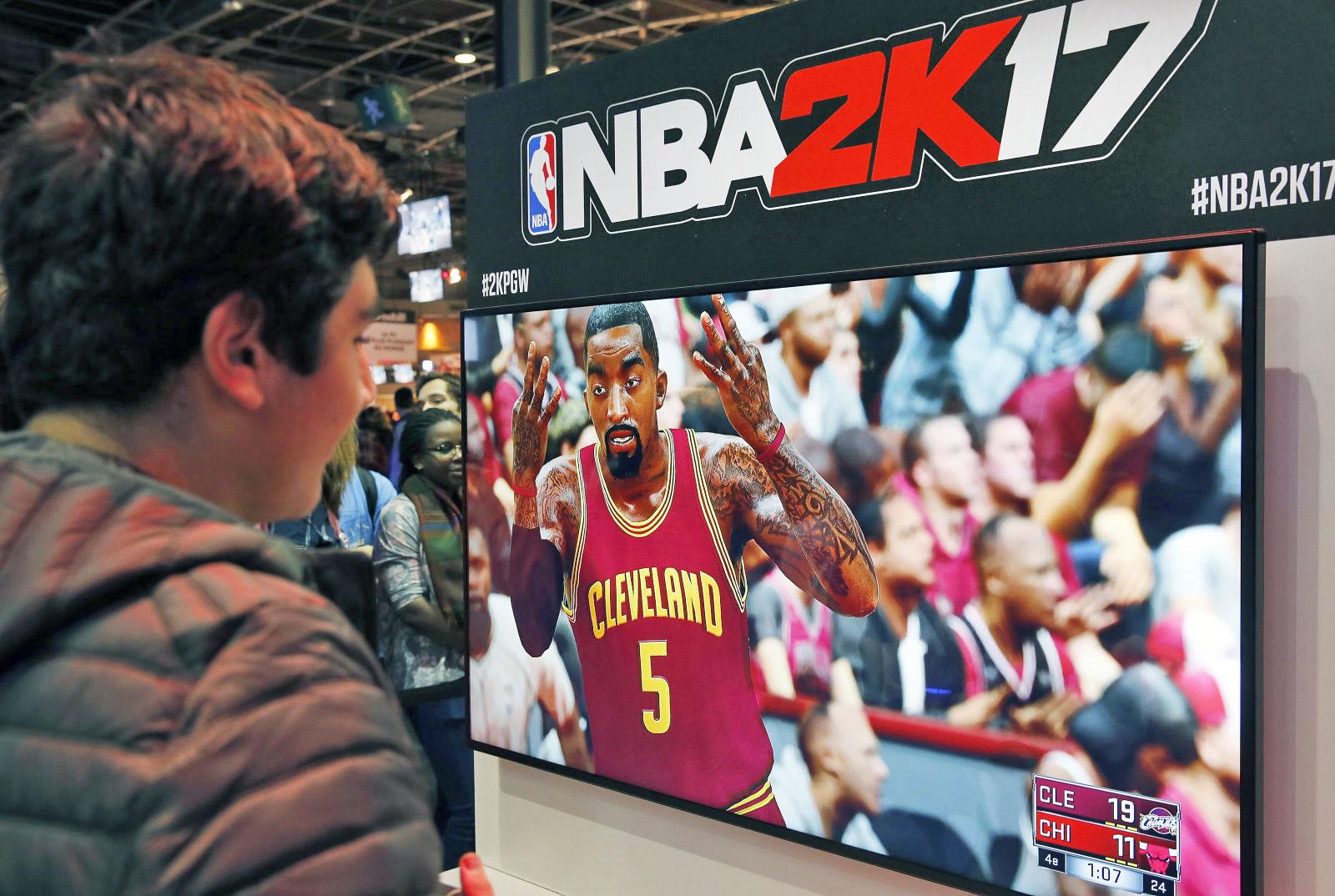 The inaugural season of the NBA's "2K eLeague," featuring eSports teams owned by NBA franchises, is looking more promising now than when it was announced in February. Today, the NBA revealed that 17 of its 30 teams will participate in the eSports competition, which it created in partnership with Take-Two Interactive (developer of the NBA2K series) and is scheduled to begin in 2018. Earlier this year, the league had said it only expected about 12 NBA teams to join the project, but clearly it managed to get many more of them interested before launch.

As a result, the NBA 2K eLeague will have professional gaming squads from the Boston Celtics, Cleveland Cavaliers, Dallas Mavericks, Golden State Warriors, Miami Heat, New York Knicks and Toronto Raptors. You'll find the full list below, but I can tell you right now that there are some major names missing, such as the Chicago Bulls, Los Angeles Lakers and San Antonio Spurs. That said, there's a chance these teams could take part in a future season of the 2K eLeague.

Although each NBA team is going to be responsible for picking their own eSports players, it's still unclear how that drafting and/or sourcing process will play out. An NBA spokesperson told Engadget those details haven't been finalized yet. Whatever it may be, diversity is set to play a major role: In the NBA's Commissioner words, "These athletes can be any shape or size, and any age, and from anywhere."

In this article: 2k, 2keleague, 2kgames, basketball, business, eleague, entertainment, esports, gaming, nba, nba2k, nba2k17, nba2keleague, sports
All products recommended by Engadget are selected by our editorial team, independent of our parent company. Some of our stories include affiliate links. If you buy something through one of these links, we may earn an affiliate commission.