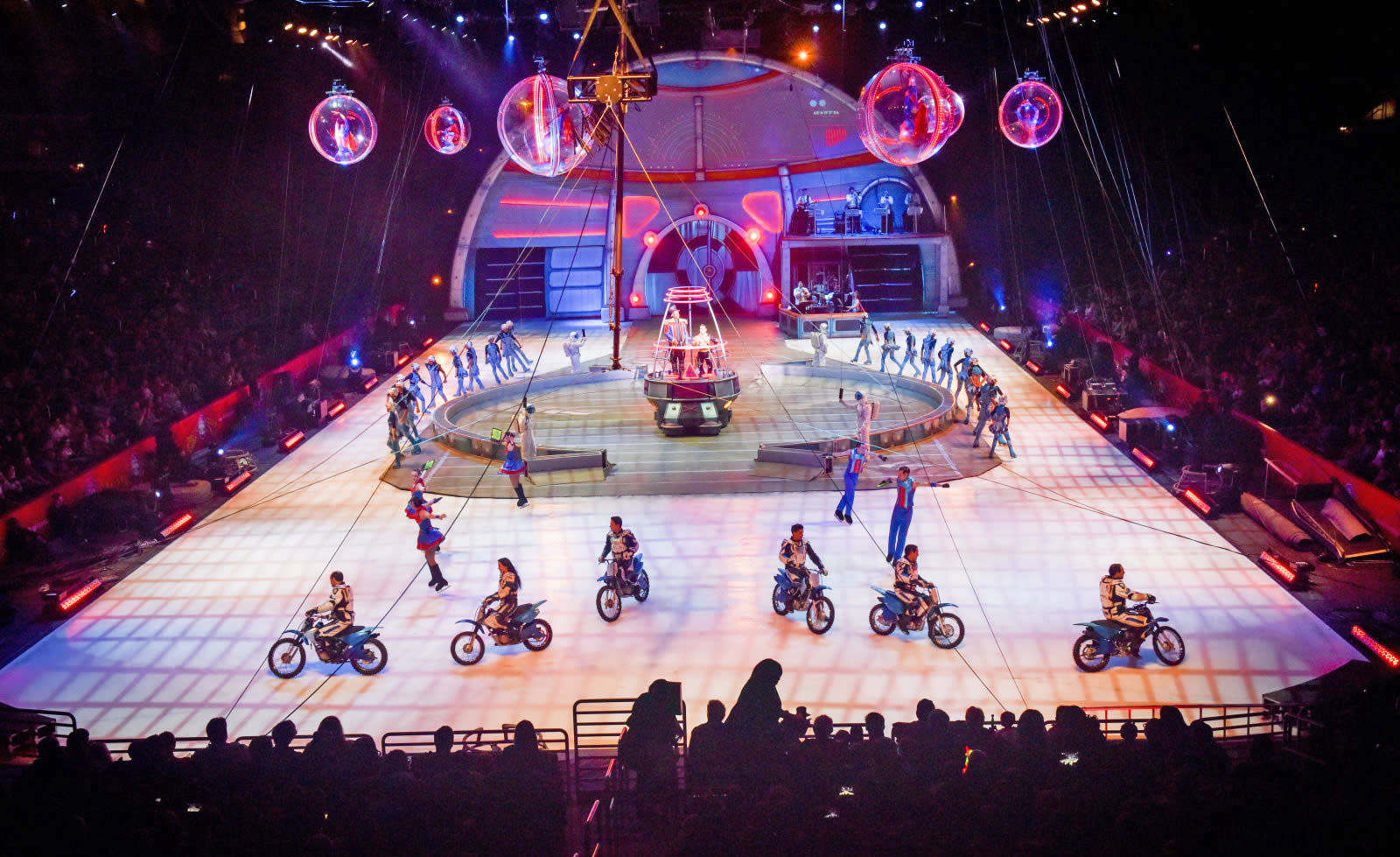 The Ringling Bros. and Barnum & Bailey Circus will close this month after more than 100 years in operation, but the curious who haven't taken in the so-called "greatest show on earth" will get one more chance -- regardless of whether they buy a ticket. Ringing Bros. announced today that the final performance will be broadcast over Facebook Live, a decidedly modern move for such a traditional show. The show will also be streamed from the Ringling Bros. homepage, as well.

The performance takes place on Sunday, May 21st at 7PM ET and will be broadcast from the Nassau Veterans Memorial Coliseum just outside of New York City. The use of Facebook Live over something like YouTube just speaks to how dominant Facebook's streaming service has become in the last year, even when the company is struggling to stop users from broadcasting horrific events. The final show of a pretty legendary circus is certainly will help Facebook frame its service in a more positive light.

RIngling Bros. announced its touring circus would come to an end this past January due to declining ticket sales and rising production costs. But this isn't the first time they've streamed an event live -- the final show involving live elephants. The elephants were a hallmark of the circus for decades, but Ringling Bros. had come under increasing fire from animal rights groups to stop using the animals in performances. This May's performance won't feature any elephants, but there's no doubt it's still the end of an era.

In this article: circus, entertainment, facebook, internet, livestream, ringlingbros
All products recommended by Engadget are selected by our editorial team, independent of our parent company. Some of our stories include affiliate links. If you buy something through one of these links, we may earn an affiliate commission.