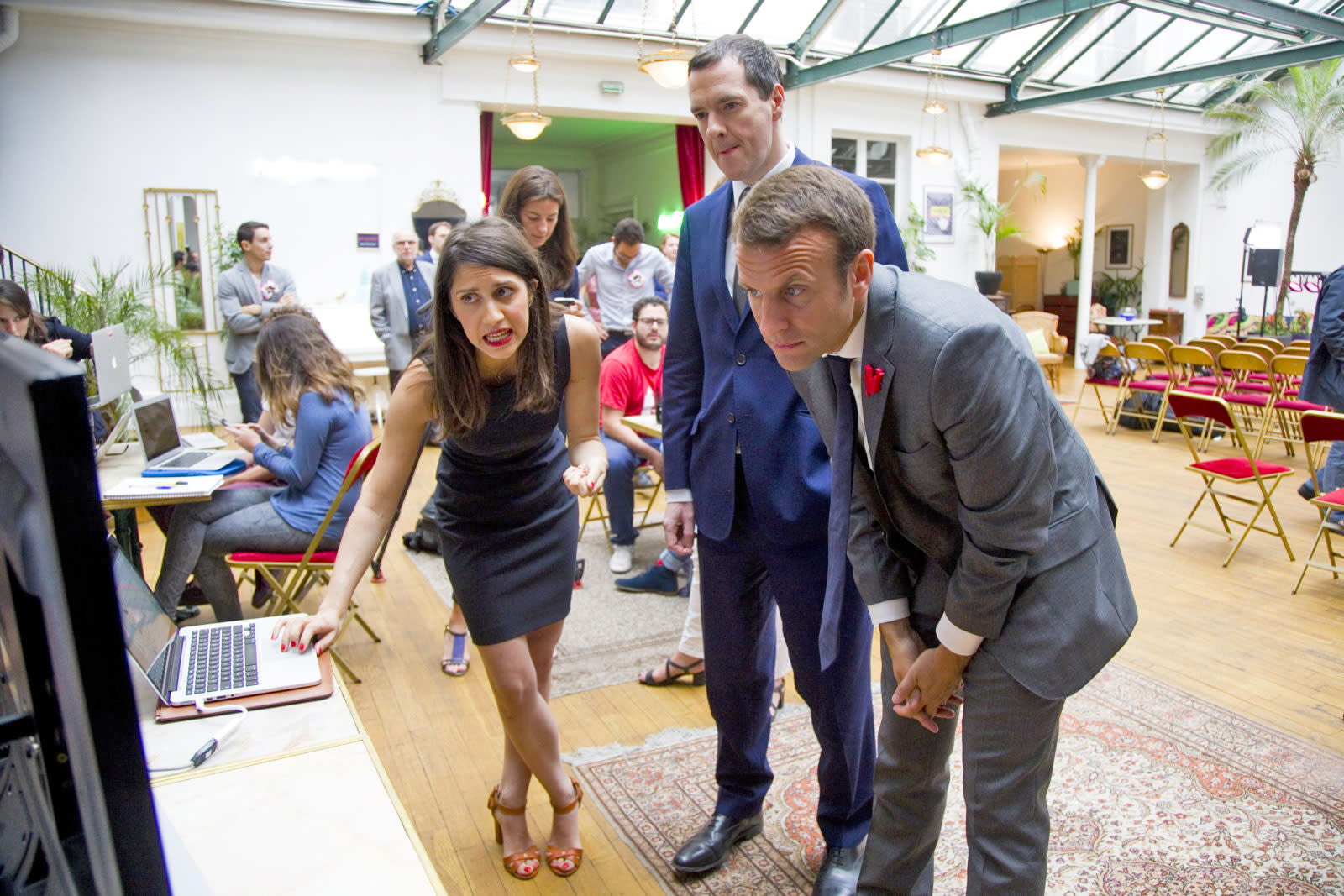 Just days before the final round of the French presidential election, a large trove of emails from one candidate's campaign has allegedly been leaked online. In a statement on its website, the En Marche! campaign in support of candidate Emmanuel Macron confirmed the release and indicated that false documents may have been added to the official ones to sow confusion. That statement came just before midnight in France, as the election entered a silent period that is legally enforceable until Sunday at 8PM, preventing the broadcast of "electoral propaganda" by politicians, journalists or even regular citizens.

According to Reuters, the 9GB of data were posted to Pastebin earlier, by a user named EMLEAKS. Even before the leak, there were postings teasing embarrassing data about Macron on 4Chan and, once again, Wikileaks has inserted itself into the mess. Given the silent period, it's hard to tell what impact, if any, this is having on the election until it's over, but given the events of the last year, a last-minute hacking and document leak is perhaps the least surprising campaign event possible.

Update: The French presidential election commission has also issued a statement, saying that it would hold a meeting later on Saturday, and reminding the media that publishing details could lead to criminal charges.

In this article: EMLEAKS, EmmanuelMacron, EnMarche, France, gear, hacking, leak, politics, president, security
All products recommended by Engadget are selected by our editorial team, independent of our parent company. Some of our stories include affiliate links. If you buy something through one of these links, we may earn an affiliate commission.