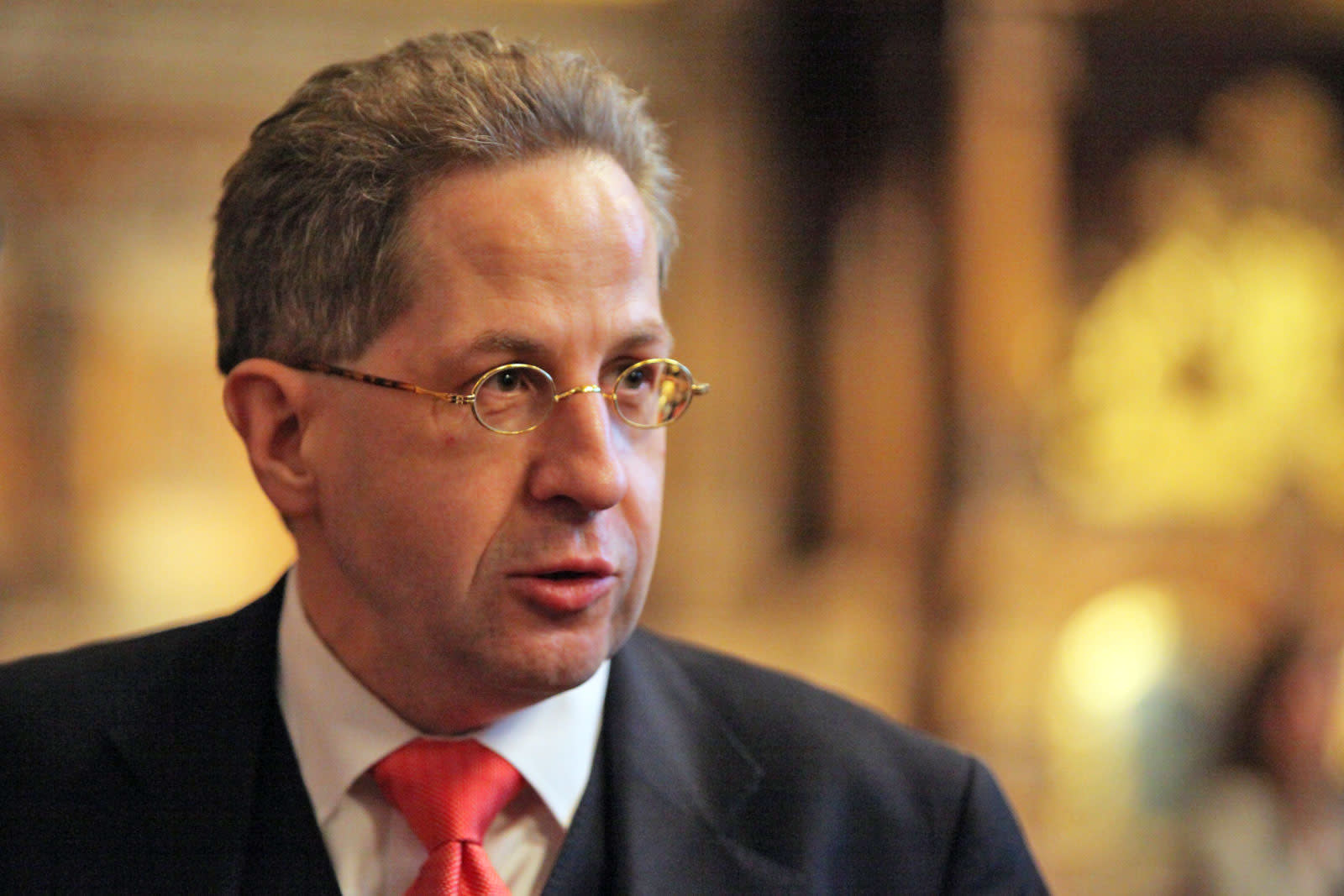 Speaking with reporters at a conference in Potsdam, Hans-Georg Maassen, president of the BfV agency (Germany's domestic intelligence group) renewed claims that Russian hackers were behind the attack on his country's parliament. He also warned the other nation against attempting to weaponize the "large amounts of data" stolen in that breach in the upcoming national elections come September.

"We recognize this as a campaign being directed from Russia. Our counterpart is trying to generate information that can be used for disinformation or for influencing operations," he said. "Whether they do it or not is a political decision ... that I assume will be made in the Kremlin."

This isn't the first time that Maassen has issued a strongly-worded warning to the Russians over their electoral shenanigans. When the attack on the Bundestag (Germany's lower parliamentary house) first occurred in May 2015, the security community initially linked it to a Russian hacking group called APT28. However, some experts have since tied APT28 to Russian military intelligence -- not unlike Fancy Bear's attacks here in the US and in France.

Maassen also told the gathered reporters that Germany was taking a multi-prong approach to the hacking threat, not only hardening its national cyber-defenses but also looking into the legality of striking back. That could involve everything from remotely scrubbing this data from remote servers or attacking the hardware directly.

"We believe it is necessary that we are in a position to be able to wipe out these servers if the providers and the owners of the servers are not ready to ensure that they are not used to carry out attacks," Maassen explained. Unfortunately, neither of these methods are effective against another favorite Russian technique: spreading false and misleading news stories to influence the voters themselves. Hopefully the Germany people are savvy enough not to fall for such obvious falsehoods like Pizzagate.

In this article: america, APT28, Bundestag, cyber, Demographics of Germany, FancyBear, france, gear, Germany, gernamy, hacking, Kremlin, politics, Potsdam, russia, Russian Armed Forces, US
All products recommended by Engadget are selected by our editorial team, independent of our parent company. Some of our stories include affiliate links. If you buy something through one of these links, we may earn an affiliate commission.